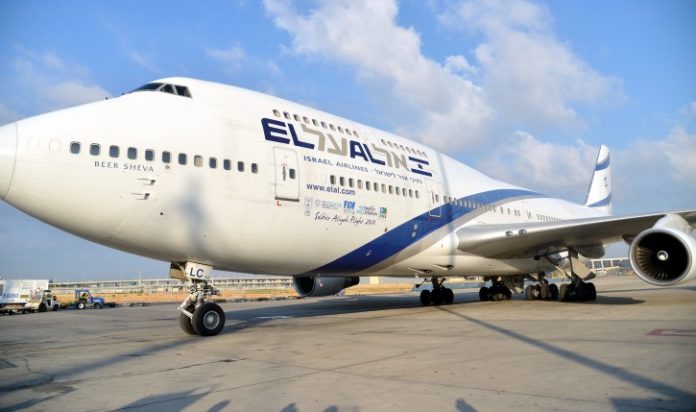 Renovations are taking place at Ben-Gurion International Airport in Tel Aviv, and planes taking off from Israel have been flying over homes in Lod. A Court ruled that Lod residents must have a “six hour window of quiet”.

A District Court on Thursday, November 14, 2019, ruled that residents of the city of Lod must have a “six hour window of quiet” at night, during which time planes may not fly over homes.

Lod City Hall petition the court on behalf of the city’s residents, as the flightpath for planes taking off changed and many residents complained. The change in the flightpath is a result of the ongoing renovations which began last month.

The court also ruled that the decision is not time limited, which appears will serve Lod residents now and in the future towards protecting them from noise pollution from the neighboring airport.