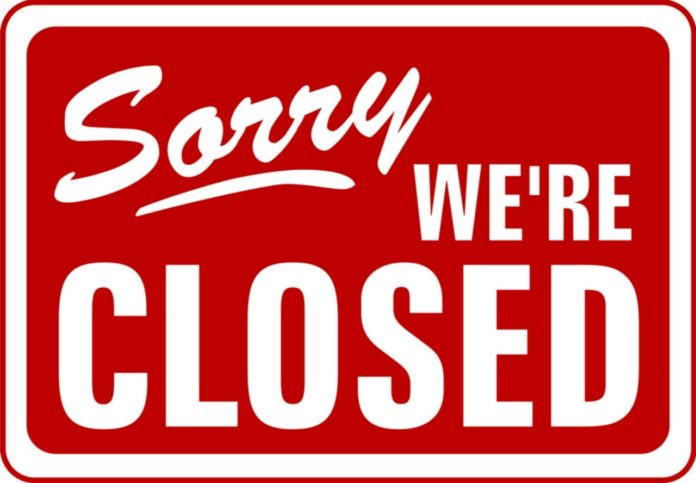 The Labor & Welfare Ministry on ordered the immediate closure of a Haifa daycare center in which a toddler died after becoming entangled in a curtain rope on Sunday. The child was found in cardiac arrest when EMS crews arrived on the scene. Despite resuscitation efforts, the child was eventually pronounced dead.

The daycare supervisor was detained by police for questioning and may face criminal charges for negligent homicide in the death of the child.