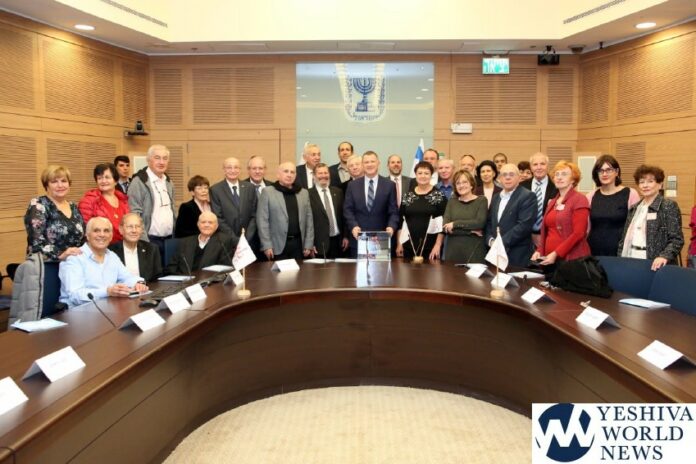 It was none other than Knesset Speaker Yuli Edelstein who was selected to launch the festive celebration, marking 45 years since the establishment of Yad Sarah.

The 45th anniversary event opened in a festive ceremony in the presence and participation of Knesset Speaker Yuli Edelstein. The ceremony, which took place near the organization’s headquarters in Jerusalem, included the recognition of 25 volunteers from all walks of Israeli life.

“In such a time of tension and division in the people, there is nothing more beautiful and uplifting than seeing such a select group of volunteers, representing thousands of other volunteers and doing their holy work for the whole year round”.

The 45th year events are the initiative of the organization’s founder and former Jerusalem mayor, Rabbi Uri Lupolianski and the desire to show appreciation for Yad Sarah’s over 7000 volunteers nationwide, once again, volunteers from all walks of Israeli life.

It is in this context that a series of salute events are planned in the coming months for the thousands of volunteers and their families.

The event marking the beginning of the 45th year was chaired by Speaker Edelstein, who was thanked by Lupolianski, and who praised his actions and caring for his brothers, like the Yad Sarah volunteers who dedicate themselves to one another. 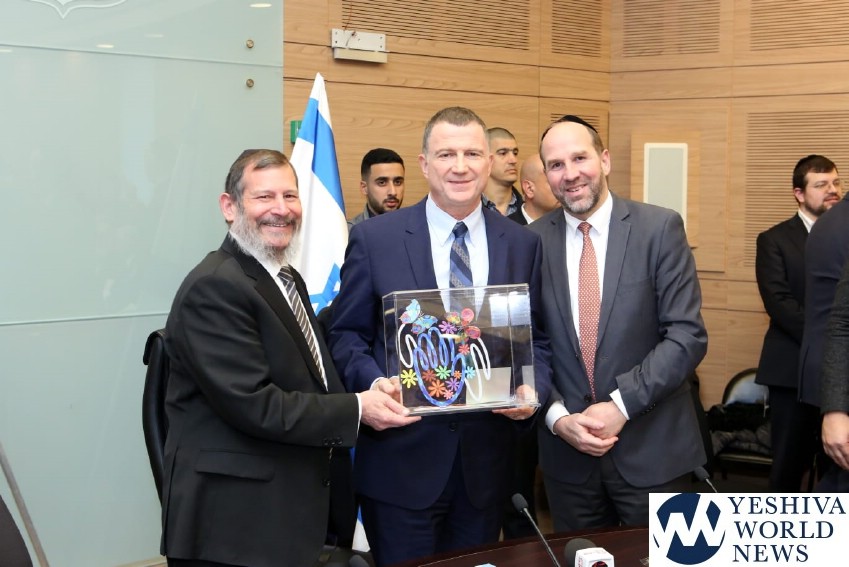 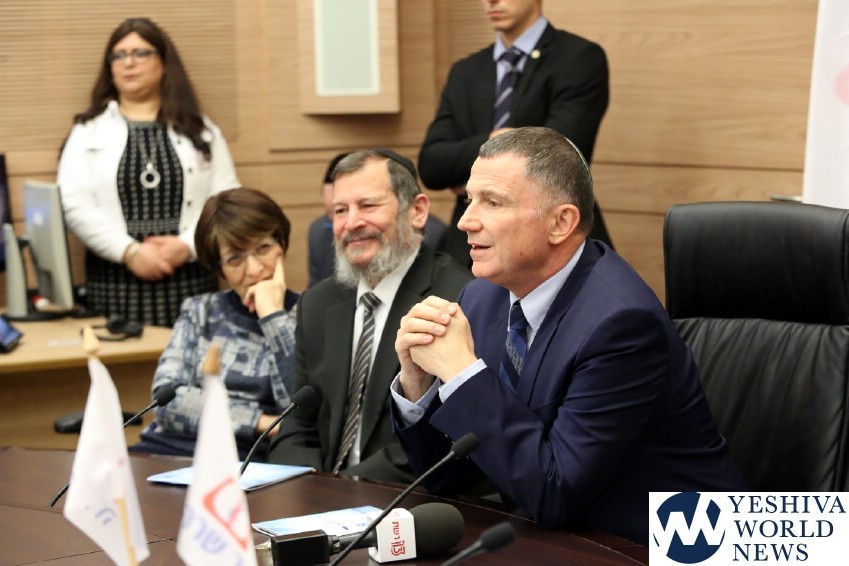