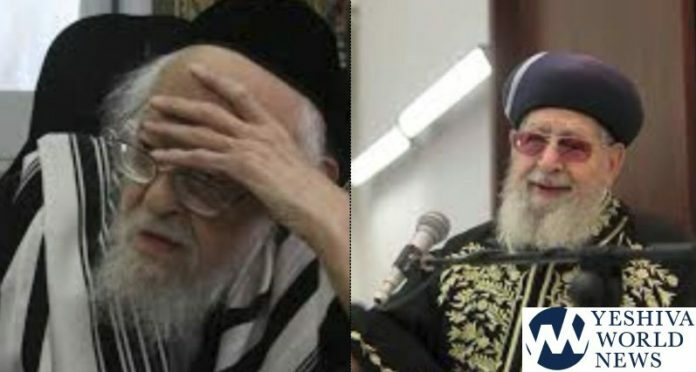 Interestingly, one of the rabbonim who signed the letter is HaGaon HaRav David Yosef Shlita, who is a son of Rav Ovadia Yosef. 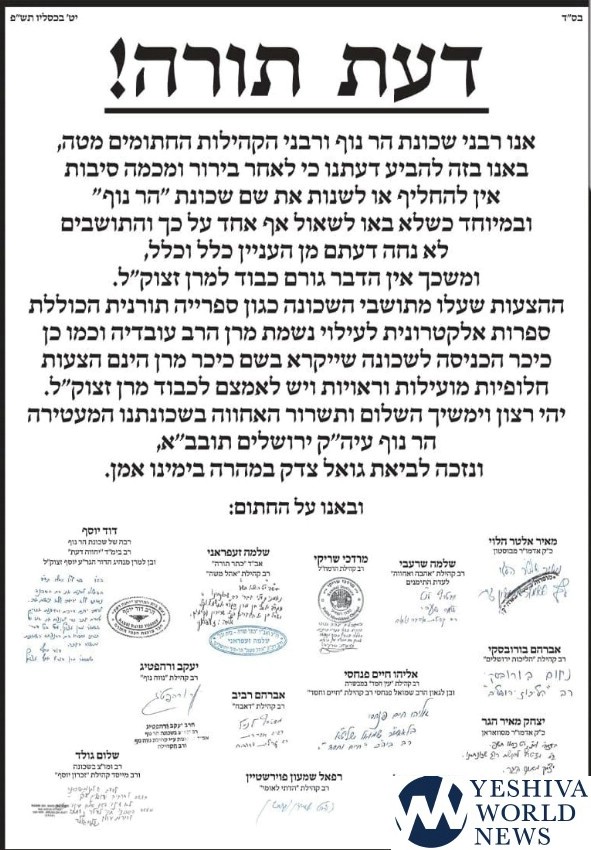