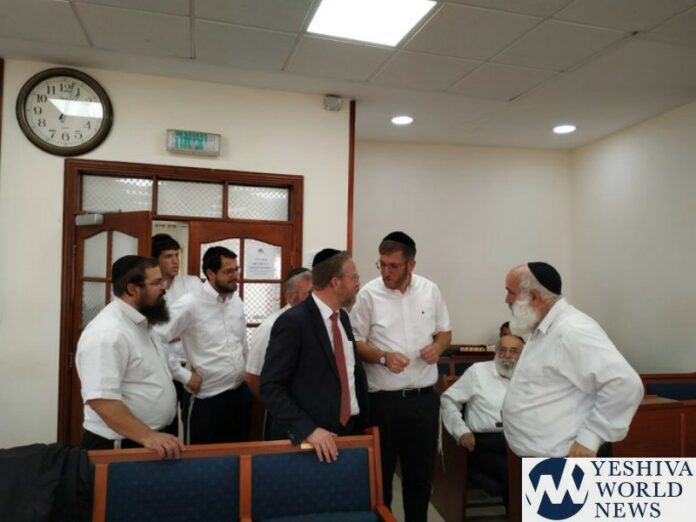 President Donald Trump’s “Deal of the Century,” which was finally unveiled on Tuesday, holds a promise that no one will be evacuated from their home.

However, as a result, 15 Israeli yishuvim will be swallowed up in a future Palestinian state, which according to the plan will only be established in four years if the Palestinian Authority accepts the plan and adheres to certain conditions.

Two Chareidi yishuvim in Gush Etzion would be swallowed up in this future state: Maale Amos and Metzad.

However, considering the fact that the PA is adamantly refusing to accept the “peace” plan, the residents of these 15 yishuvim probably shouldn’t start worrying yet.