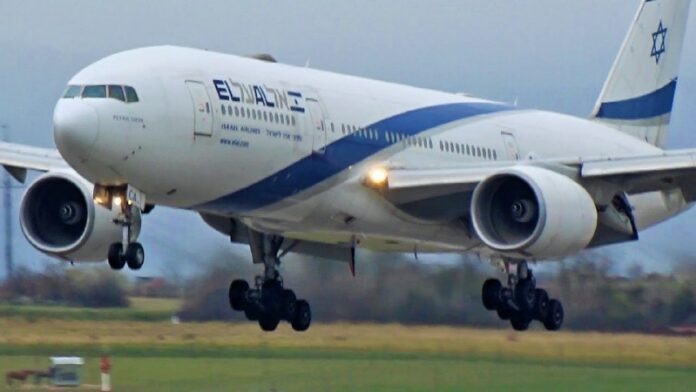 Israel’s national airline El Al will be sending chartered flights to Bogota in Colombia in order to bring home 150 Israelis who are stranded in the South American country without a way to return home. The flight is expected to depart Bogota at 10:00 p.m. on Wednesday and fly directly to Israel. The flight was initiated at the request of Foreign Minister Yisrael Katz.

Over the past week, El Al made similar rescue flights to Peru, India, and Australia. This flight, like the ones before it by El Al, Arkia, and Israir shows just how far Israel is willing to go to bring its citizens back home, even during a crisis like the one the world is facing now. Due to the unique nature of the situation in Colombia, Israel will foot the bill for the difference in cost from what the passengers would normally pay and what the flight will actually cost.

Minister Katz said: “Israel cares for its people. The worried families of the Israeli hikers in Colombia have what to smile about. Israel never leaves its children behind.”