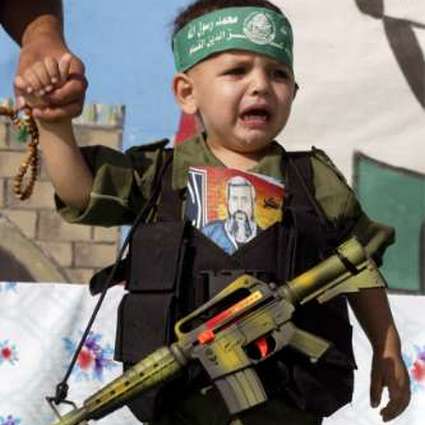 [VIDEO LINK BELOW] The PA (Palestinian Authority) Central Bureau of Statistics on Wednesday released a report containing a number of interesting demographic statistics. The report was released marking the 61st Nakba Day, the PA’s observance of the ‘The Tragedy’, the founding of the State of Israel.

It is important to point out that the report counts Israeli Arab citizens as “Palestinians”. It also does not report that in PA areas there are 2.42 million residents and an additional 1.46 in Gaza, totaling 3.9 million.

In a somewhat related matter, following is a link to a video addressing Islamic demographics in Europe and North America. Click HERE to watch.