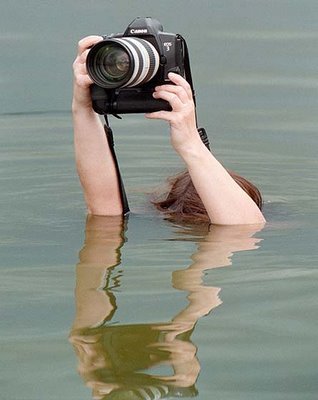 If this case was dealing with another population other than frum chareidi women, those responsible would most likely be the subject of a police investigation, Kikar Shabbat reports, but since this is the case, the modesty religious sensibilities of this segment of the population may be trampled, with impunity.

According to the report, this is just what happened for some frum women on separate beaches in Tel Aviv and Herzliya, photographed by AP photographers without their knowledge or consent, boldly deciding to ignore their modest lifestyle and compromise their religious standards of modesty.

Photographers Ariel Schalit and Tara Todras-Whitehall in their “The Summer in the Chareidi Community of Israel” photo summary seem to have ignored the lifestyle of these women towards documenting the photos required for their project. Hundreds of photos and video footage of chareidi women on the private beaches are included in their work. While Yediot did blur the faces, the beaches are no longer safe for frum yidden after this gross violation of tznius becomes apparent to the tzibur.