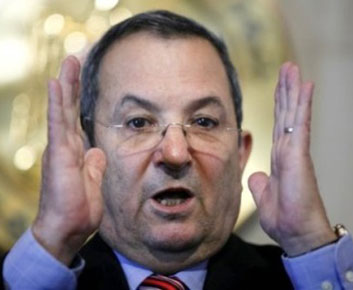 Defense Minister Ehud Barak and IDF Chief of Staff Lt.-General Gabi Ashkenazi remain adamantly opposed to the launching of a state inquiry following the allegations leveled against Israel in the now infamous Goldstone Report. Prime Minister Binyamin Netanyahu appears to be heading towards that direction however; a move that Barak feels will be a “major error”.

While the prime minister is concerned with the ramifications of the report on the international scene, Barak seems more concerned with the boys at home, insisting the government will do irreparable damage if officers and soldiers are called before a commission to justify their actions after placing themselves in life-threatening danger to neutralize the Hamas threat from Gaza. Barak feels the IDF must receive 100% backing and the probing, when necessary, will be done internally.

Barak emphasized that establishing in inquiry following Goldstone would be a “grave error”, stating “There is not another army in the world which checks itself like the IDF. Anyone who wishes may check the government directives to the higher IDF command, directives which comply with international law. I am certain the result of such a probe would be positive and it will suffice for a team of legal experts to check this”.