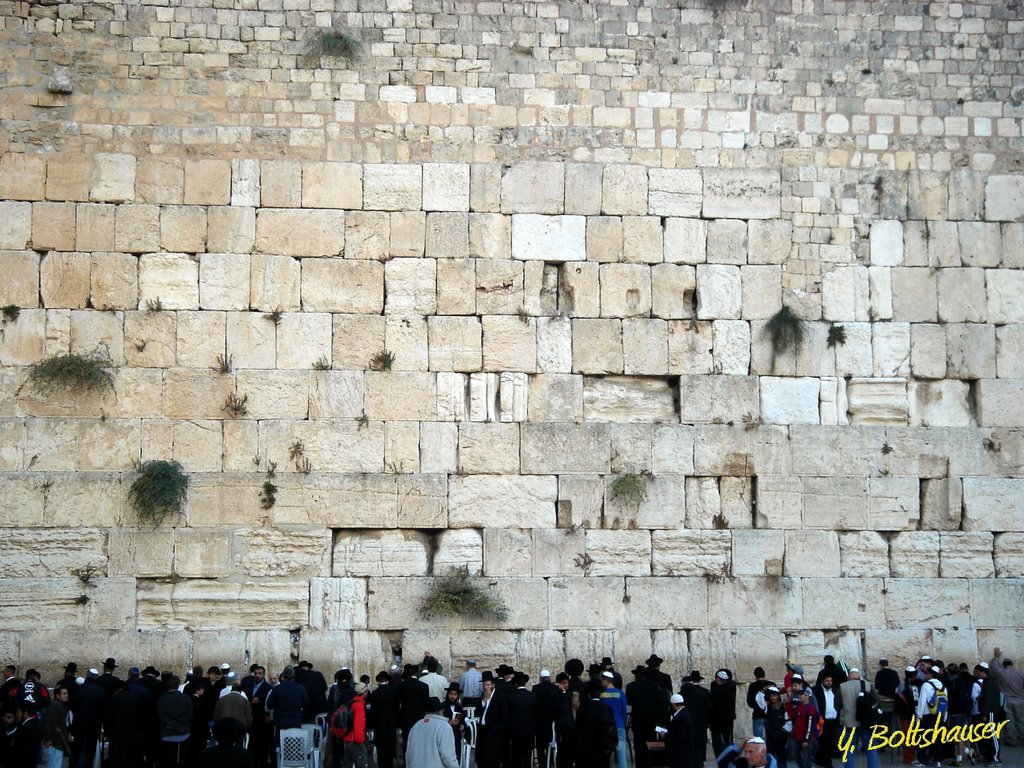 [VIDEO LINK ADDED BELOW] The controversial Women of the Wall were present at the Kosel Tuesday morning, as is their custom every rosh chodesh, seeking to create new facts on the ground, wearing talleisim, tefillin and seeking to read from a Sefer Torah.

This rosh chodesh however, at least one man, a member of the chareidi community, simply had enough, taking matters into his own hands. According to police, he threw two chairs at the women, apparently without resulting in injuries.

Police detained the man and the women were permitted to continue with their monthly custom.