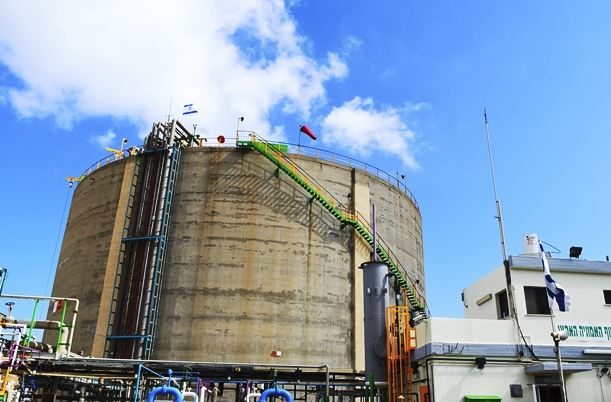 On Sunday 16 Shevat, a court ordered emptying and relocating the large ammonia tank in Haifa in ten days but this is yet to occur.

The Haifa Court for Local Affairs put an end to the concerns over the tank, which has been referred to as a ‘ticking time bomb’ which if exploded, could claim the lives of 500,000 people.

Experts from Technion University have stated that the tank opposes a severe risk” since it has not been properly inspected since it was constructed about 30 years ago. Technion experts explained that any leakage, which could result from terrorism or an earthquake, would result in a deadly cloud of gas from the tank capable of claiming a half million lives. The report was written by Professor Ehud Keinan of Technion School of Chemistry.