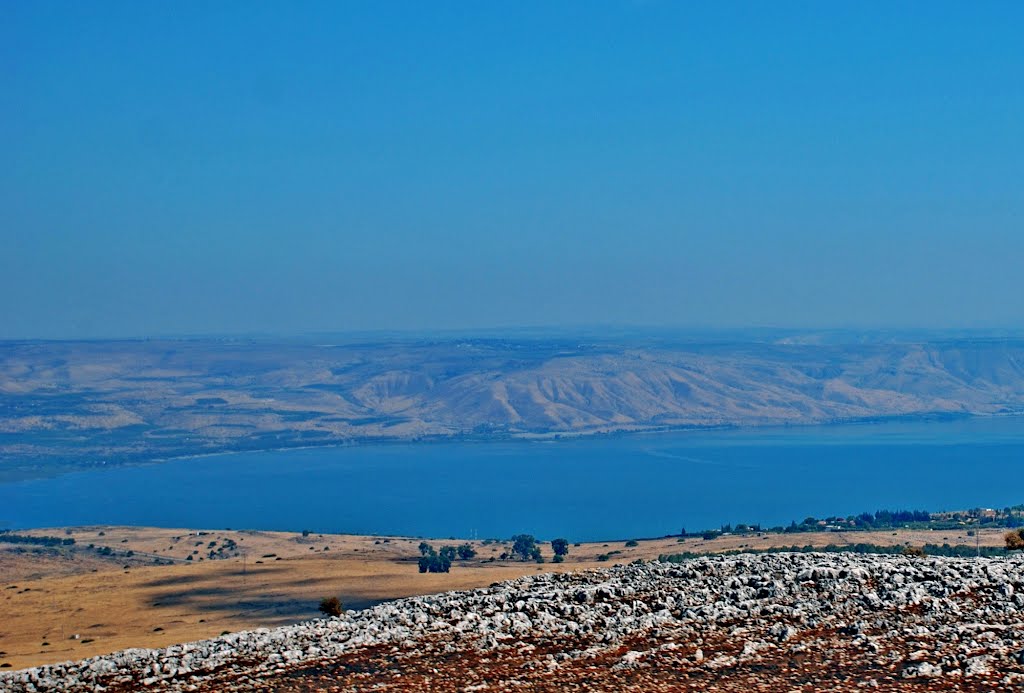 It is Adar and winter is winding gown in Eretz Yisrael. Unfortunately, it has been another difficult winter regarding rainfall. The experts told Reshet Bet on Tuesday morning 9 Adar that December 2016 started off well but January was already significantly less and February was a disaster.

Experts explain there is sufficient potable water but the real problem is regarding agriculture and that so many areas are drying out. The experts explain that in February for example, the northern area around the Kineret only received 10% of expected rainfall for the month, citing it was the worst February since 1920.

The Kinneret remains below the red line at winter’s end, another first unfortunately, and the Kineret requires five meters of rainfall to reach the top. The last time this occurred was in 1992.

Rafi Noi, who represents the Water Authority for the Galil Farmers told Reshet Bet that no one is surprised by this. It has been the trend for at least a decade and this is why he and his colleagues continue turning to the Knesset Finance Minister to assist farmers. “We are now asking to establish sources for water for farmers rather than reimbursing them for hundreds of shekels but the committee is dragging its feet and has yet to approve the water as they are requesting”.

Noi added “Areas of the Upper Galil have dried out and this is reality and while we try to avoid this, it is impossible without government assistance. The solution here is not desalinating but the farmers’ needs must be addressed, which is not the case and it will take years even if the work gets underway today to construct a new water infrastructure for agriculture”.