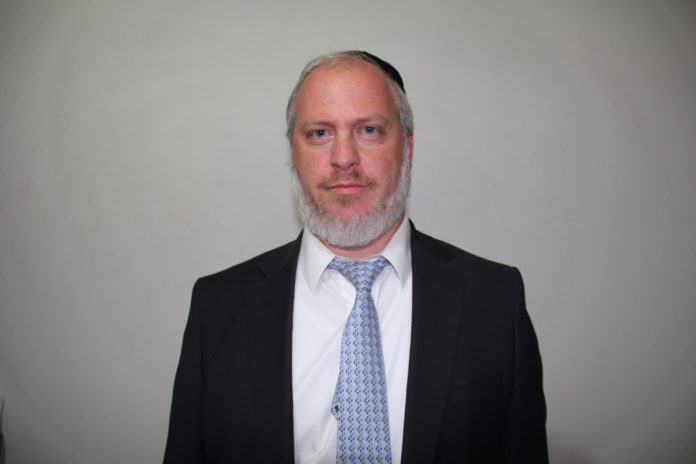 On Wednesday, Rabbi Yechiel Shlessinger, a rebbi in Yeshivas Torah Ohr of Jerusalem, made himself a public representative of a family in need. A beloved talmid of his is reportedly living a “nightmare scenario.”

The family has a six year old son who is suffering from cerebral palsy. The child will likely never have a ‘normal life.’ Having poured all of their time and money into rigorous treatments and hospital visits, the family now has nothing left. They are unable to pay rent, and unable to feed and clothe the rest of their children.
The family, whose identity has been concealed for their privacy, was frightened to ask for help publicly, out of fear of how it could negatively affect their future. When Rabbi Shlessinger heard this, he happily volunteered to step forward on their behalf.
Now Rabbi Shlessinger’s face and voice are broadcast to the world on his personal crowdfunding page. Video footage shows the Rabbi begging viewers to open their hearts, and save this desperate family. As the campaign text reads, “They have been through so much, and this is still the beginning of their journey.”
Those wishing to join Rabbi Shlessinger in saving this young family can donate HERE for a limited time.