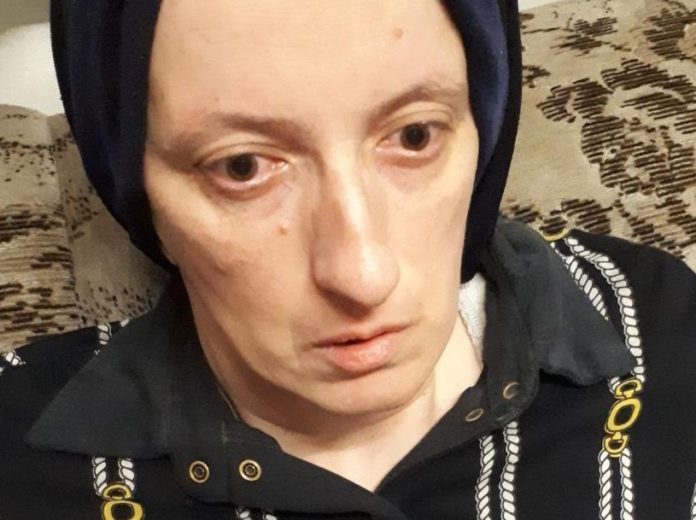 Rabbi Meir Hacker, Jerusalem father of 4, has volunteered with the ZAKA organization for over 20 years. In that time he has seen countless tragedies. However this time, in a shocking turn of events which has unfurled over the last year, the tragedy is his own.

The family became alarmed when his wife Chana began having fainting spells some months ago. The spells became more and more frequent, as Chana’s brain lost the ability to control her physical movements. At this time she is almost completely paralyzed. Having spent extended periods in the hospital, doctors have been stunned and confounded by her condition. Though it is clear that the problem is neurological, Israel’s top doctors have been unable to come to a diagnosis.

The family was faced with the words no hospitalized individual want to hear:

The doctors have advised that the Hacker family fly as soon as possible to the United States, to continue testing and alternative treatments with American specialists. Chana’s condition continues to deteriorate, and Rabbi Hacker has begun his mission to save her life.

Hoping to fly his wife to America, and explore their options, the family has started an emergency fund. A moving video on the campaign page shows Rabbi Hacker, clearly uncomfortable with his sudden need to ask for charity:

“I want to tell you I am a person who has worked all my life,” he says, “to earn a living and to provide for my family with dignity.”

After years of providing for his own family, and of rescuing the sick and suffering of klal yisroel, now it is Rabbi Hacker’s turn to ask for help. Though it pains him to do so, it is his wife’s only chance.