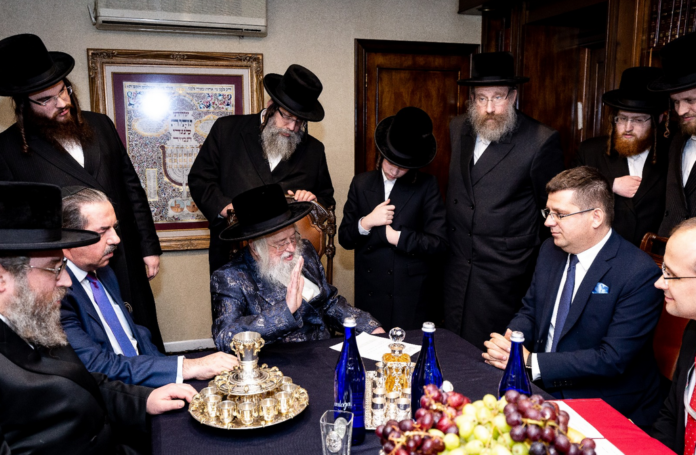 In recent years, the Hungarian government has taken many concrete measures to confront anti-Semitism. Despite it being a persistent phenomenon across Europe, the Hungarian leadership has laid out, in very clear terms, their rejection of anti-Semitism, as well as their resolve to tackle this centuries-old hatred, at least within their own borders. Remarkably, they have taken a specific interest in improving their relationship with the Chareidi Jewish community.

In this regard, the Hungarian Prime Minister reached out to the esteemed Munkatcher Rebbe through Mr. Alex Rovt, a longstanding Munkatcher Chassid, Philanthropist, and Hungarian-Jewish activist. Mr Rovt arranged a meeting with the Rebbe and distinguished Hungarian diplomats which indeed transpired on Monday, February 4th, at the Rebbe’s home in Brooklyn. In an act of humility, the Prime Minister’s representatives presented the Rebbe with an honorable Hungarian citizenship as a symbolic apology for not having protected him during the Holocaust. Having been a young child in Hungary during WWII, theMunkatcher Rebbe was among the countless Hungarian Jews who were stripped of their Hungarian citizenship and sent from their homes, many to their deaths. Giving the Rebbe back his Hungarian citizenship served as a request of his forgiveness to the Hungarian government for having denied him his civil rights nearly 80 years ago. They also invited the Rebbe and the entire Jewish population to revisit Hungary, the hometown of their ancestors, vowing to maintain an ‘open-door’ to all their Jewish citizens and visiting tourists.

The Hungarian diplomats also took this opportunity to describe the noble steps their government has been taking to contribute to the battle against anti-Semitism, ensuring that Hungary be restored as a safe haven for the entire Jewish population. They made it clear that their government will guarantee the security of the country’s Jewish minority in their new ‘zero tolerance for anti-Semitism’ policy. 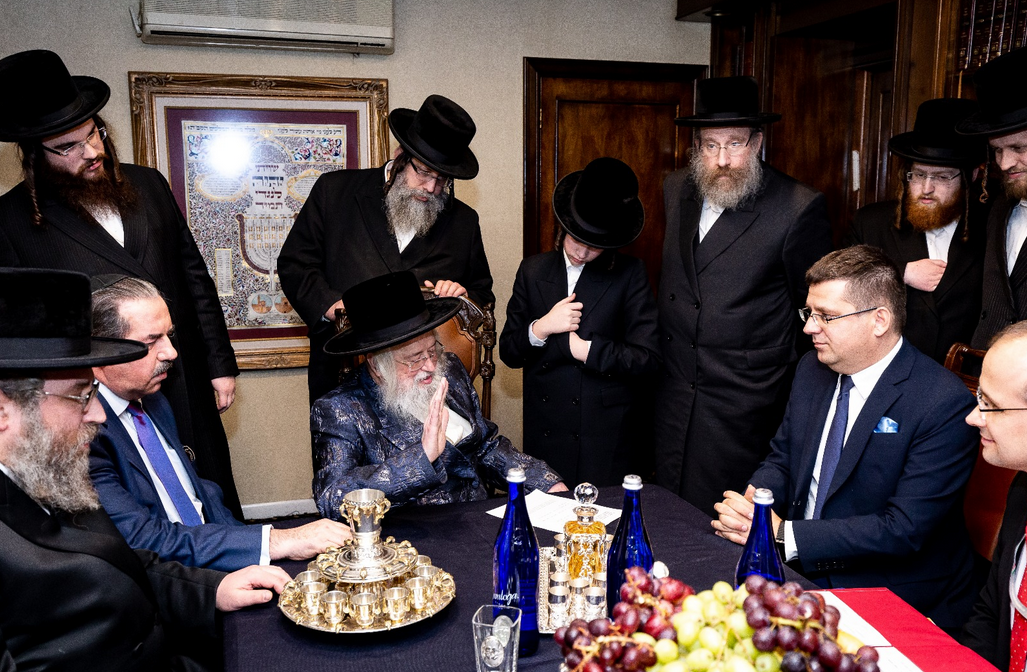 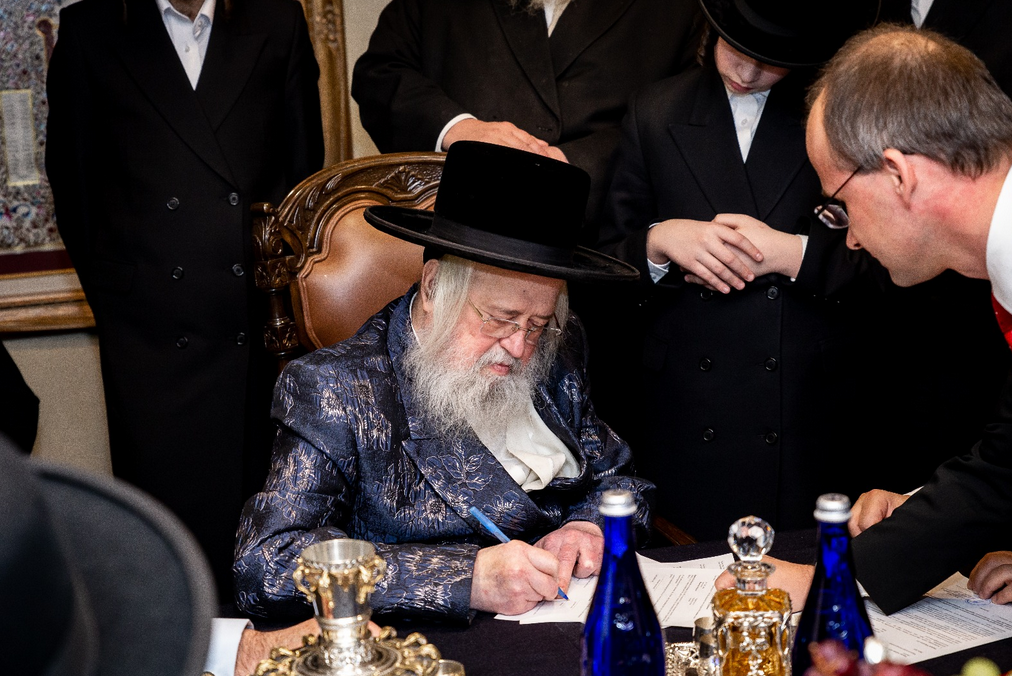 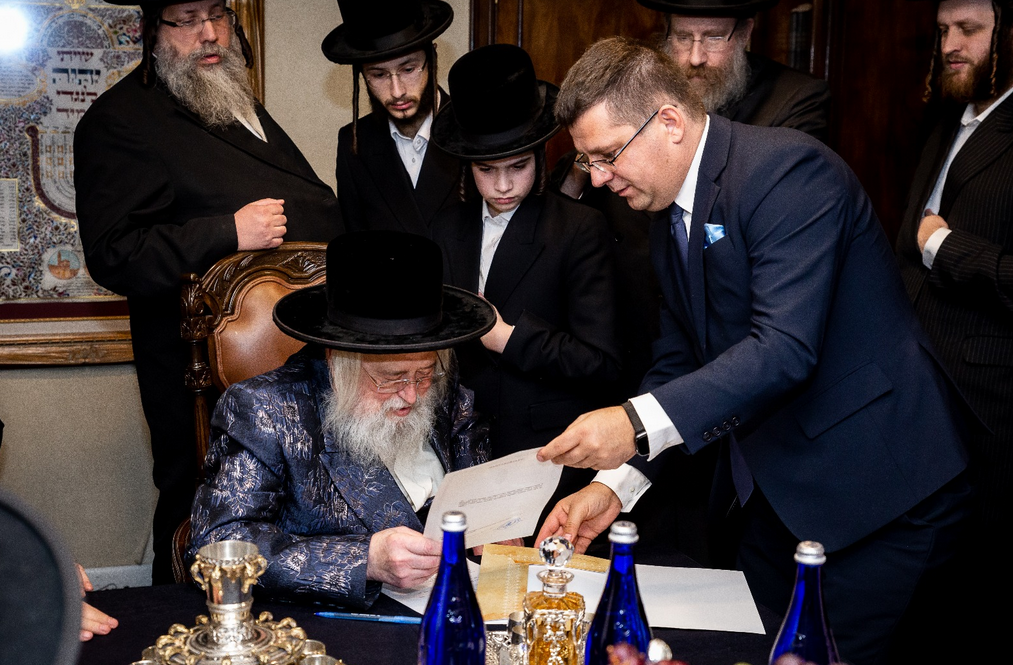 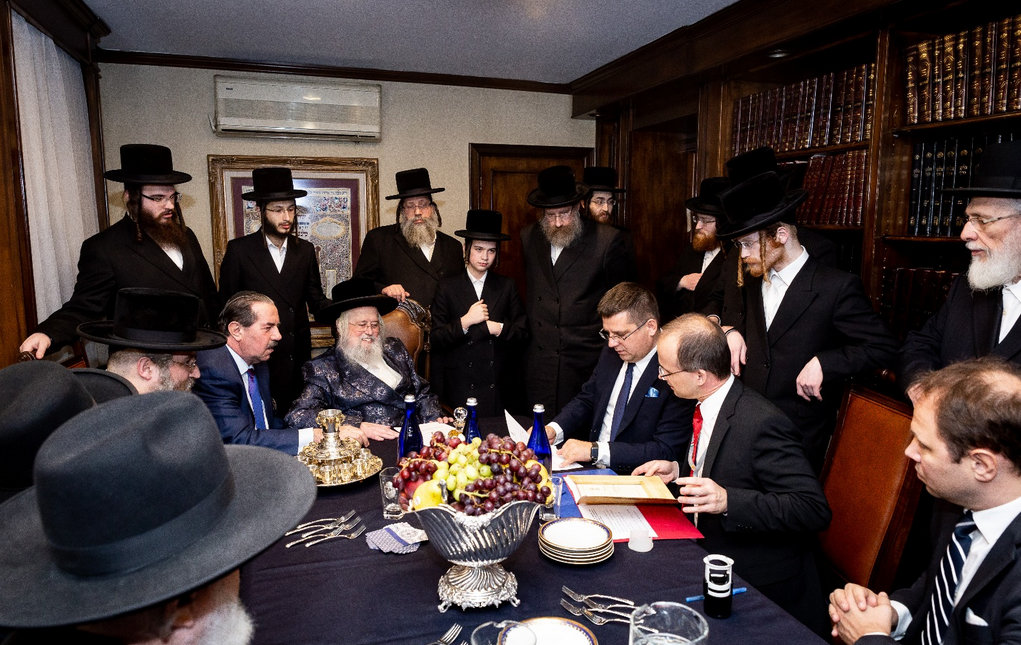 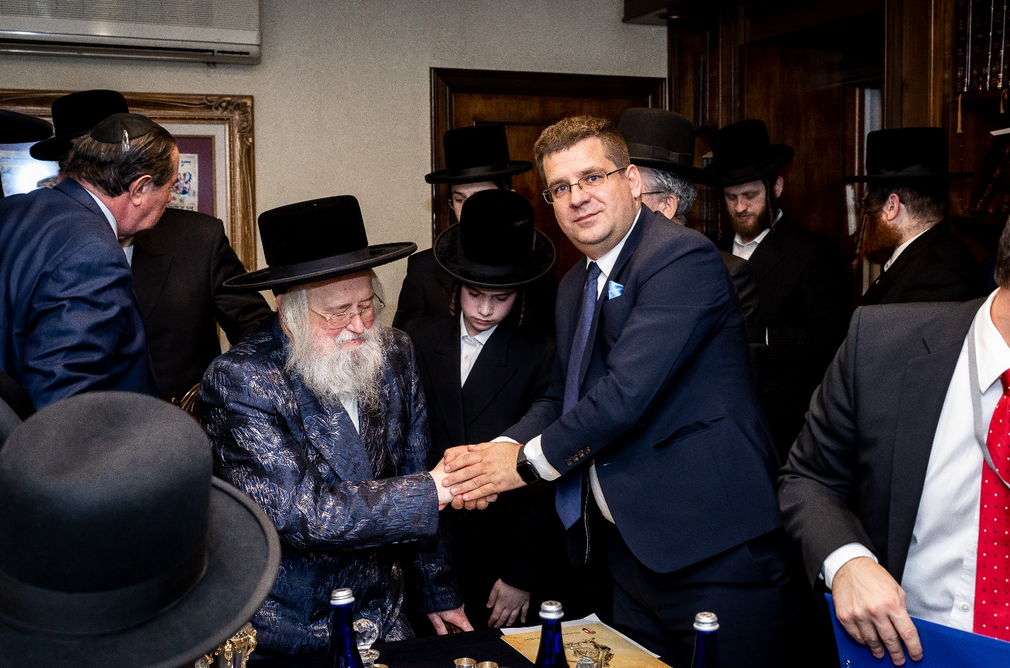 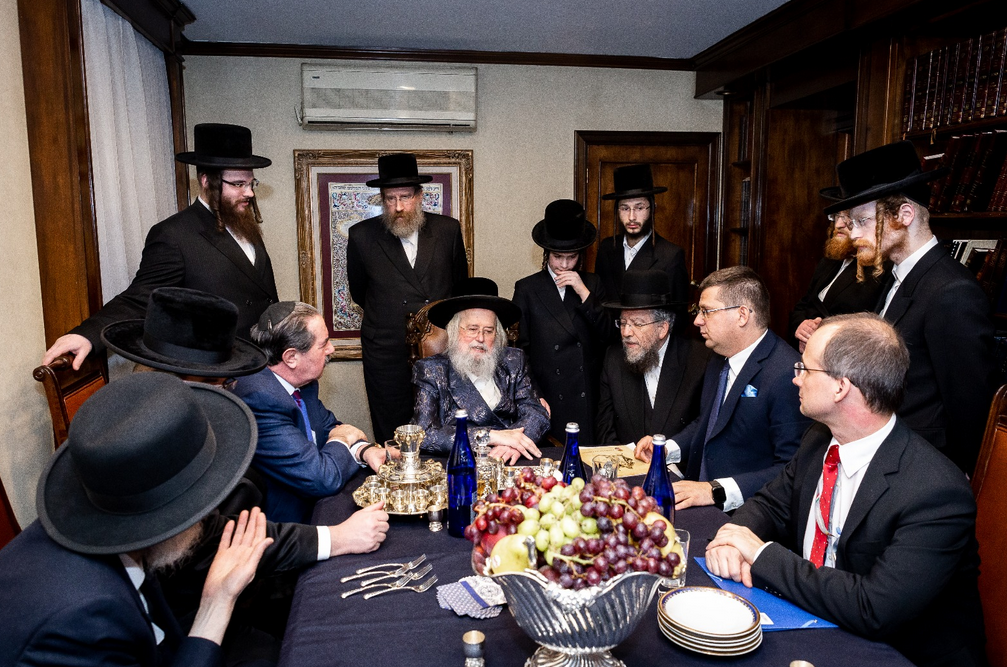