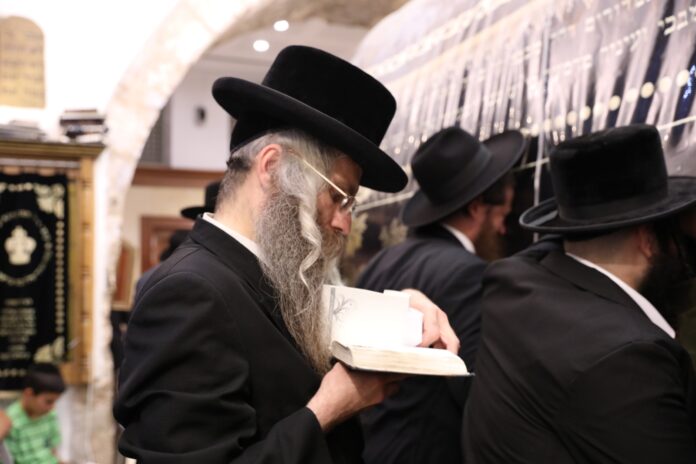 Three days of tefillah, emotion and connection to Mamme Rachel

Efforts peak at Mosdos Kever Rachel as they prepare to greet the masses who will flock to the site in the days surrounding 11 Cheshvan * Food, beverages, and prayer booklets will be distributed free of charge to visitors, and mass tefillos will be held throughout the three days surrounding Rachel Imeinu’s yahrtzeit * An agreement reached with national security forces allows a small group of mispallelim to  remain in the Kever compound on the day of the yahrtzeit which falls on Shabbos * Maran Sar HaTorah Harav Chaim Kanievsky, shlit”a:  “Many thousands have received their yeshua and witnessed obvious miracles in the merit of giving tzedakah to Mosdos Kever Rachel * To submit names for tefillah, please call the Kever Rachel Hotline at 1888-276-2435

All year long, we yearn to daven at the burial site of Mamme Rachel, and now it’s happening with three days of nonstop tefillos at Kever Rachel Imeinu beginning on the eve of her yahrtzeit, 11 Cheshvan, which falls this year on Shabbos Parshas Lech Lecha. The mass pilgrimage to Kever Rachel will commence on Thursday night, the eve of 9 Cheshvan, continue until shortly before Shabbos, and resume on Motzaei Shabbos and Sunday (November 8-10).  A small minyan of mekubalim who learn in Mosdos Kever Rachel obtained an authorization from national security forces to remain in the compound throughout Shabbos to daven and mention names of those in need of yeshuos.

As 11 Cheshvan falls this year on Shabbos, the vast majority of mispallelim will be prevented from visiting the site on the yahrtzeit. In response, Mosdos Kever Rachel is boosting its hotline service whose number is 1888-276-2435 in order to accept and record names of petitioners the world over who are unable to personally visit the site on the yahrtzeit and wish to have their names mentioned at Kever Rachel on the day of the Hilulah.  The entire sefer Tehillim will be recited three times in succession, after which the Rabbanim will mention each name one by one, which is renowned as a potent segulah for salvation.

Beginning Thursday evening, Mosdos Kever Rachel will also host three massive prayer assemblies led by gedolei hador shlit”a. The first gathering will take place Thursday at midnight, an auspicious hour for prayer and atonement; the second will take place Motzaei Shabbos at midnight, and the third on Sunday prior to sunset. In the course of these collective tefillos, rabbanim from Mosdos Kever Rachel’s Kollel Chatzos who learn and daven at the kever every day on behalf of Klal Yisrael in Eretz Yisrael and around the world, will complete the entire sefer Tehillim

Throughout the year, Mosdos Kever Rachel hosts nonstop tefillos and learning in the framework of eight shifts of rabbanim who engage in tefillos and learning in the merit of Klal Yisrael. This past week, a delegation of rabbanim from Mosdos Kever Rachel led by the institution’s director Hagaon Harav Moshe Menachem Kluger shlit”a was warmly received in the homes of gedolei Yisrael shlit”a. The gedolim affirmed that the greatest means of receiving salvation in the merit of Rachel Imeinu on the Hilulah is by donating to Mosdos Kever Rachel which ensures that there is a constant voice of Torah and tefillah resounding in her burial site 24 hours a day, 7 days a week, 365 days a year.

They added that certainly Mamme Rachel will return the favor to the children who bring her nachas in Shamayim by partnering with the kol Torah u’tefillah in her home on earth. Especially this year, when it is unfeasible for most to visit the tziyun on the day of her yahrtzeit, many will instead choose to submit their names to Mosdos Kever Rachel to beseech for blessing, success and yeshuos.

Rabbanim and gedolei Yisrael shlit”a added their signatures to Maran Sar HaTorah Hagaon Harav Chaim Kanievsky shlit”a’s handwritten letter which expressed, “Many experienced salvation and many, b’ezras Hashem, will still experience salvation and healing and all goodness by donating to Mosdos Kever Rachel under the auspices of Hagaon Harav Moshe Menachem Kluger shlit”a, as my father-in-law zt”l attested.”

Despite intensive efforts invested into upgrading the Kever Rachel Hotline 1888-276-2435 in the days surrounding the Hilulah, Mosdos Kever Rachel still urges Klal Yisrael to call in advance to submit names for prayer and salvation instead of waiting for the last minute. This will prevent the system overload that occurred in previous years and ensure that the messages are submitted to the rabbanim in a timely fashion and mentioned at the tziyun on the day of the Hilulah, enabling everyone to draw from the spiritual bounty of Rachel Imeinu.

Submit your name and the names of your loved ones for tefillah and salvation on Rachel Imeinu’s yahrtzeit now! 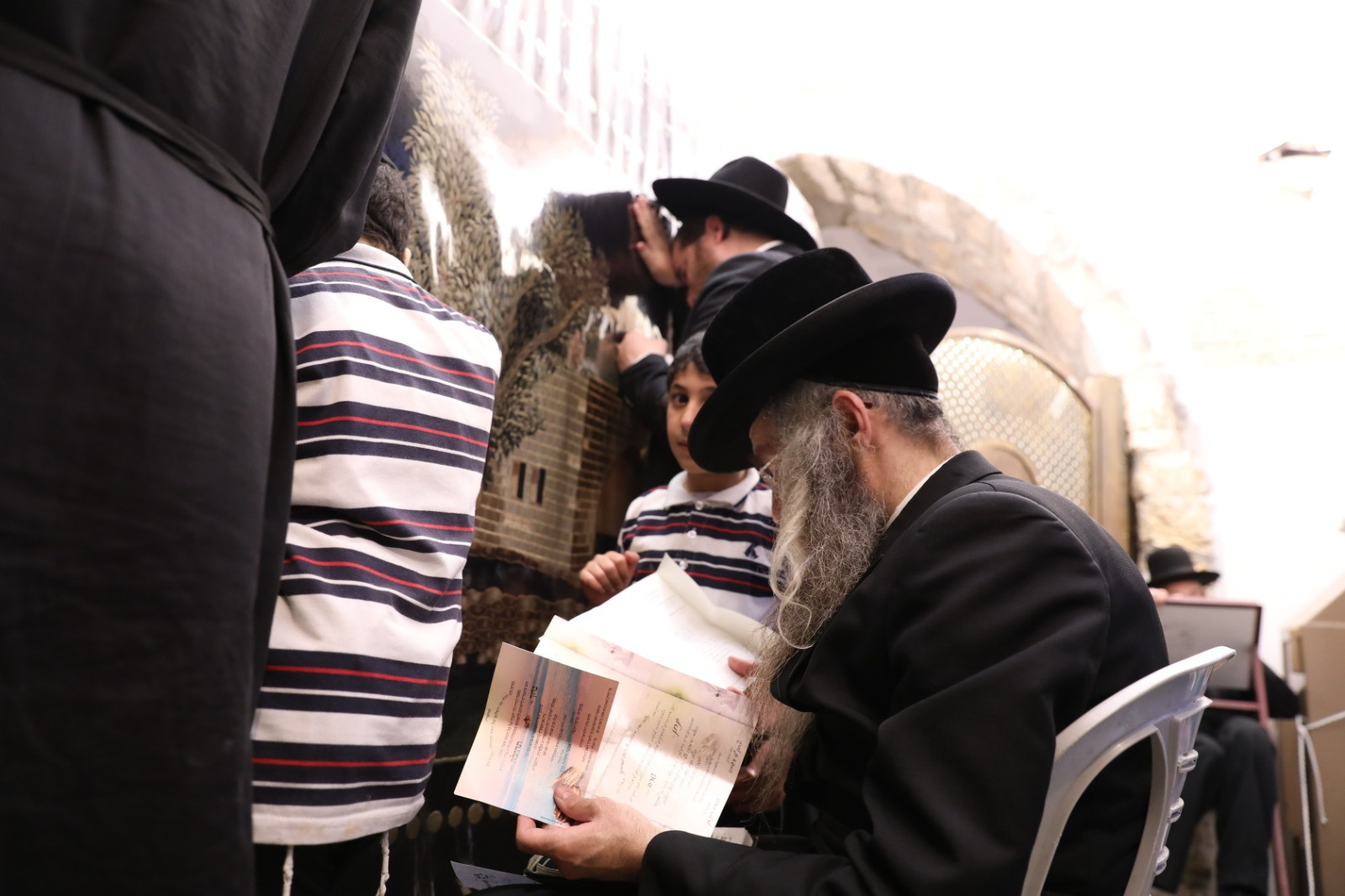 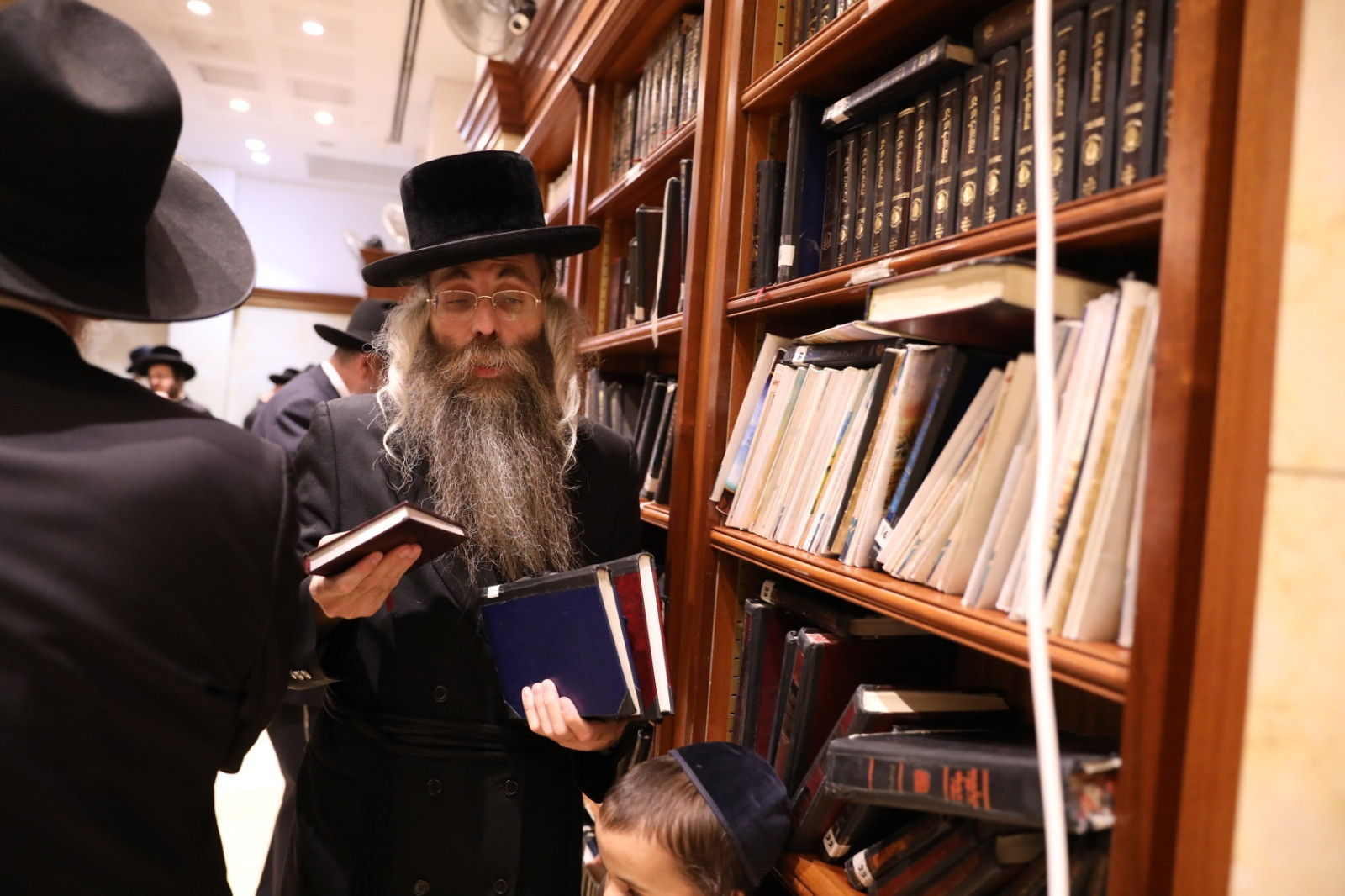 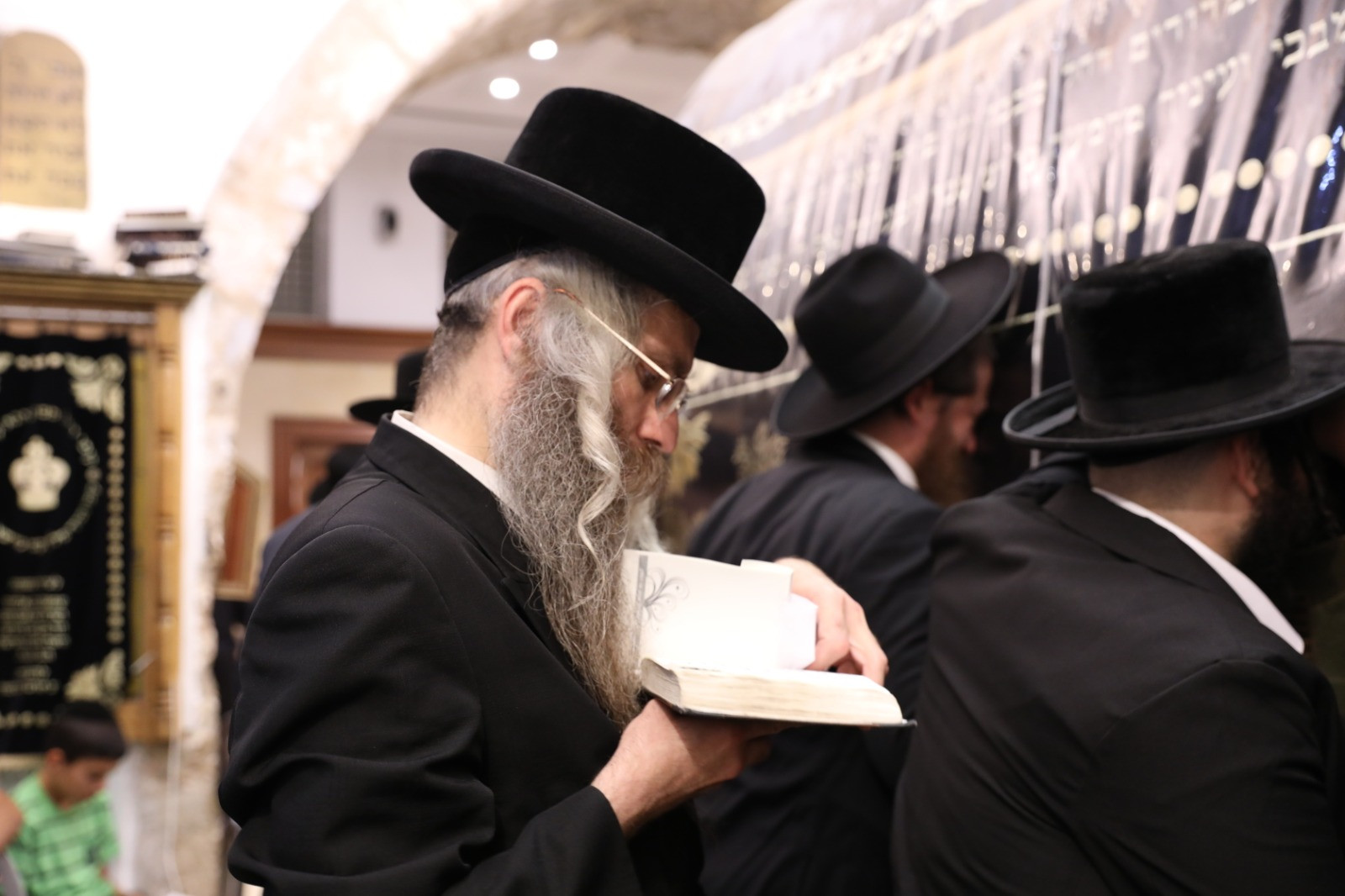