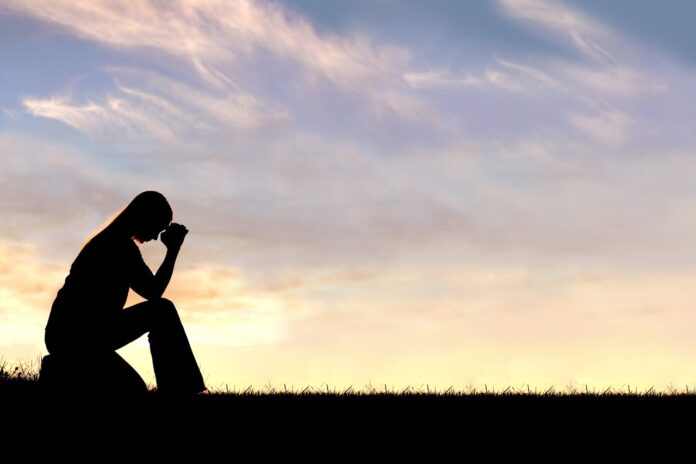 Of the world’s more than 6.9 billion people, around 5.8 billion adults and children practice a religion.

With thousands of religions or segments of individual religions to choose from, how they choose to worship and practice varies widely. But one trait that many share is the decision to pray.

Keep reading to learn the types of prayer practiced by 5 of the world’s widest practiced religions.

Christianity is the most practiced religion in the world, with over 30 percent of the world’s population practicing it.

While there are a wide variety of types of Christianity, most observe similar prayer practices. They often observe a Sabbath and worship on Sundays of every week.

How this Sunday is spent varies. Some types of Christianity choose to attend worship and prayer together, while others might practice at home. More strict followers will avoid work or spending money on this day each week, while others might prioritize spending time with family, giving back to the needy, or enjoying the outdoors.

Unlike many other religions, for those who practice Hinduism, there is no set day of worship each week. Another way that this religion differs from others is that their prayers are far less formal.

Prayers are often held in temples, but those looking to pray may come and go as they please, without needing to stay for a set service.

Most often, prayers take place early in the morning or in the evening. Those without access to a temple will often simply pray at home. Pilgrimages to religious sites are also an important feature in this religion.

Like Hindus, Buddhists do not observe a weekly holy day devoted to prayer. However, some Buddhists do practice a day of rest, called Uposatha, during which they may attend a temple or gather with family to listen to Buddhist teachings and to meditate.

Meditation serves an important role in the Buddhist religion. During meditation, Buddhists may recite mantras. They may use a mala, or a string of beads that helps them to count the repetitions of their mantras, totaling 108 in total.

If you think that Buddhist prayers might be the right way for you to find peace and express your religious beliefs, check out this link to learn how to use Buddhist prayer beads.

Muslim prayers are more rigid than many other religions. Muslims pray 5 times a day, every day. They pray on a set schedule, and in many nations where the Muslim religion is prominent, bells may be used to remind individuals of the time to pray.

On Fridays, many Muslims attend services in mosques or else gather to pray with other Muslims.

Judaism is another common world religion in which prayer serves an important, central purpose.

Jews practice their day of prayer each week as Shabbat, which runs from Friday at sundown until Saturday at sundown.

On Shabbat, Jews gather to reach the Torah, pray together, listen to service, and enjoy a special meal featuring braided bread, or challah, and grape juice or wine.

Understanding the Types of Prayer

Whether you practice one of these religions or not, learning about the different types of prayers can help make you a better global citizen.

If you choose to practice Judaism, check out our website to stay up-to-date on news affecting Jews around the world today.