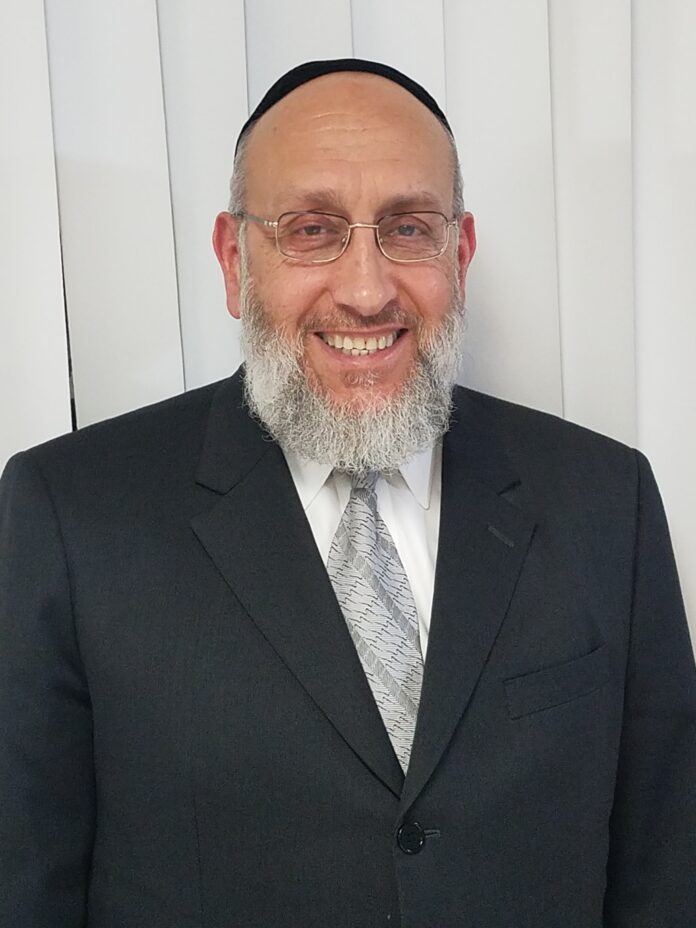 Rabbi Yaakov Singer has been involved in the Torah and Chinuch world for the greater portion of his lifetime, writing, teaching and speaking to a wide range of audiences on various Torah topics.

After being ordained in 1971 as a Moreh Umechaneich B’Yisroel by the illustrious Telzer Roshei HaYeshiva, Rabbi Mordechai Gifter Zt”l and Rabbi Boruch Sorotzkin Zt”l, Rabbi Singer traveled to Eretz Yisroel to study Torah under the tutelage of the great Gaon and Tzaddik Rav Chaim Pinchos Sheinberg Zt”l, eventually becoming a talmid muvhok of his Rosh HaYeshiva.

After returning to the United States, Rabbi Singer entered the chinuch world, serving for many years as a Rebbe in Yeshivas Torah Temimah and Yeshivas Karlin Stolin.

More recently in 2014 he wrote and published memoirs entitled “An Appreciation of My Beloved Rebbe” and in 2018 published a 600 page documentary on his parents, “The Life and Legacy of Rabbi Pinchos and Rivka Singer Z”l”.

This live talk conveyed to friends, briefly explains the vital hidden message contained in the word LEFONECHO found throughout Tanach and Tefillah/Prayer revealed now for the first time. It touches on the essence of what it means to truly live a spiritual Jewish life, through conscious contact with Hashem, trying to constantly be aware of His presence in all our endeavors.

After sharing some of these insights and observations with Rabbinic leaders in Yeshivish, Chassidic religious circles, educators and lay leaders, the suggestion was made that the LEFONECHO insight needs to be taught and its message spread throughout the Jewish world. This short talk is just a prelude to a sefer soon to be published, dealing with the full scope and significance of the word LEFONECHO.

Presently Rabbi Singer lives in Lakewood, N.J. with his entire family, studying, writing, speaking, and composing meaningful Jewish music while being involved in various projects benefiting Klal Yisroel. He is currently an active lifetime member of Agudath Israel of America and continues to direct the  “Cheyus” chesed organization he founded 30 years ago. He maintains a close relationship with Rabbi Simcha Bunim Cohen Shlita, the esteemed Rov of Kahal Ateres Yeshaya where he has been an active member for the last fifteen years. 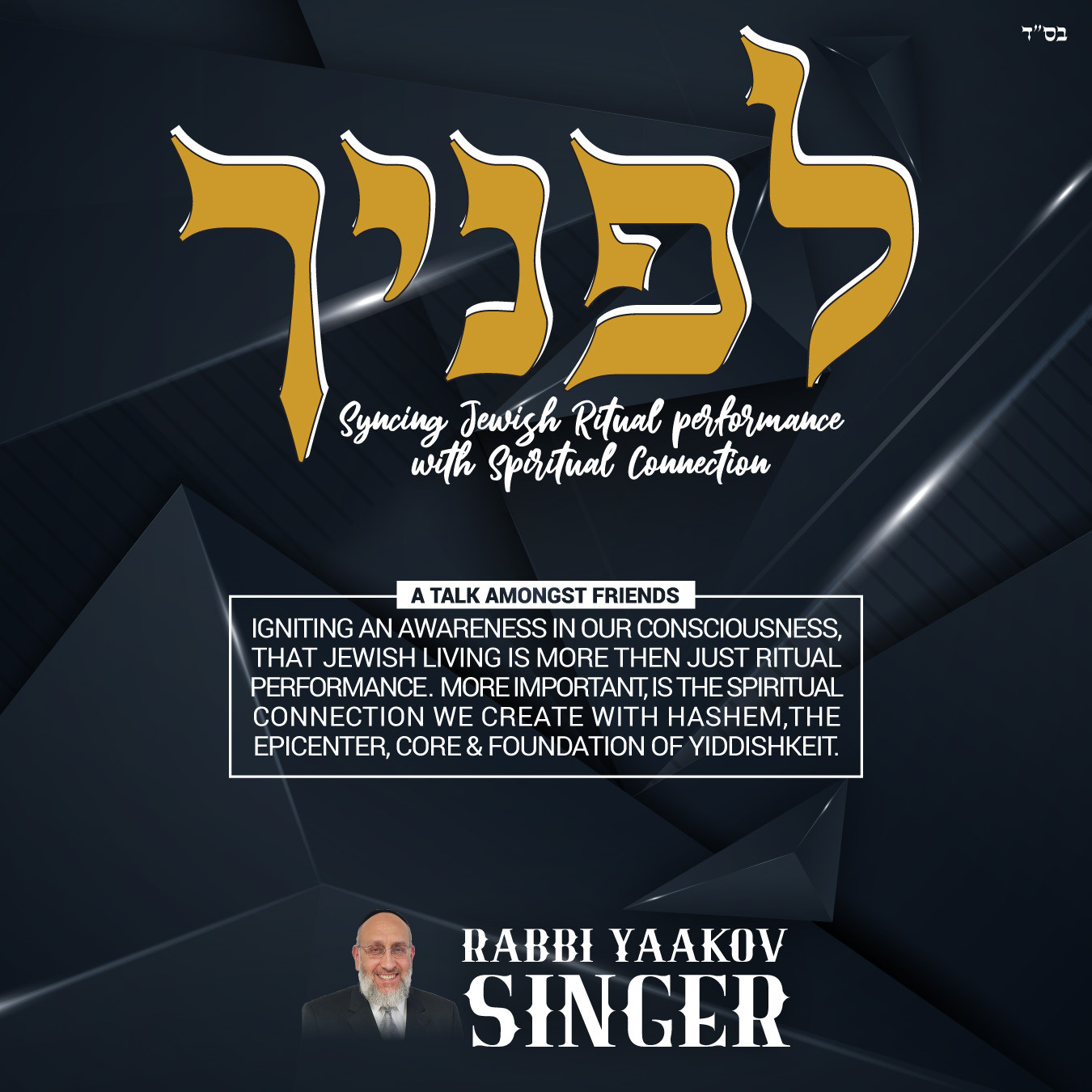