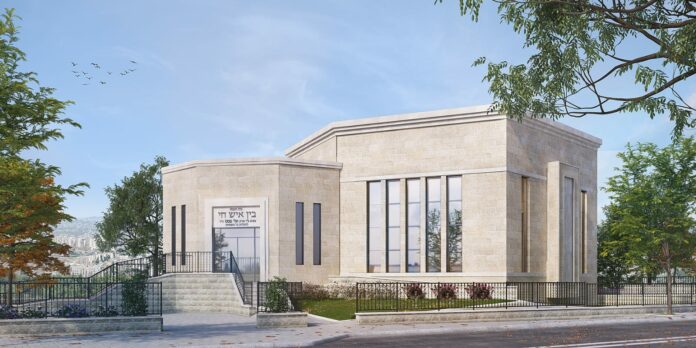 YOU CAN HELP REBUILD YERUSHALAYIM NOW!

WE MUST COMPLETE THIS SHUL BY DECEMBER OR EVERYTHING WILL BE LOST! 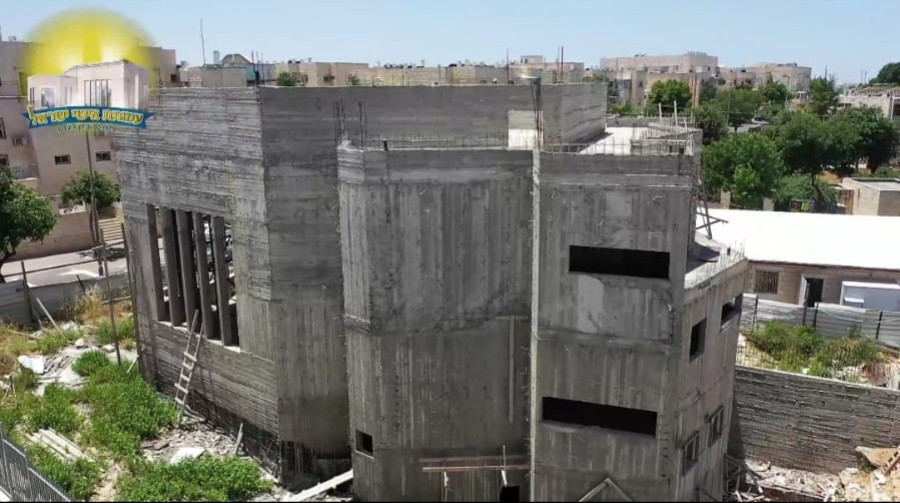 When the Beis Hamikdash was destroyed it’s remnants were spread throughout the world. Wherever a broken piece of the Beis Hamikdash fell a Shul would eventually be built, and in the neighborhood of Ramat Shlomo one of those charred remnants fell. We have begun building a beautiful Shul, but due to financial difficulty we have fallen short of our ability to complete this holy building in one of Jerusalem’s bustling religious neighborhoods.

“It was about 24 years ago that the esteemed Ramat Shlomo neighborhood was established. Unfortunately, no Shuls were built. We were forced to build a Shul in a small trailer…with Hashem’s help we received a lot to build on…we recruited all the mispallelim and each person gave as much as they could, and more… we could see our dream before our eyes but now we lack the funds to continue…on December 21, 2020 our allocation is due to expire and we are liable to lose all that we have built so far”, said Shul President Rabbi Zev Mizrachi.

The Rav of the Shul, Rabbi Yosef Chabah remarked while walking through the unfinished structure, “it’s so painful to see the building standing like this, unfinished, and no one can enter…Chazal say that all the reward for a mitzvah is attributed to the one who completes it… to all who contribute to the completion of this building, praiseworthy is he and praiseworthy is his lot, may he merit to see the rebuilding of the Beis Hamikdash speedily and in our days”. 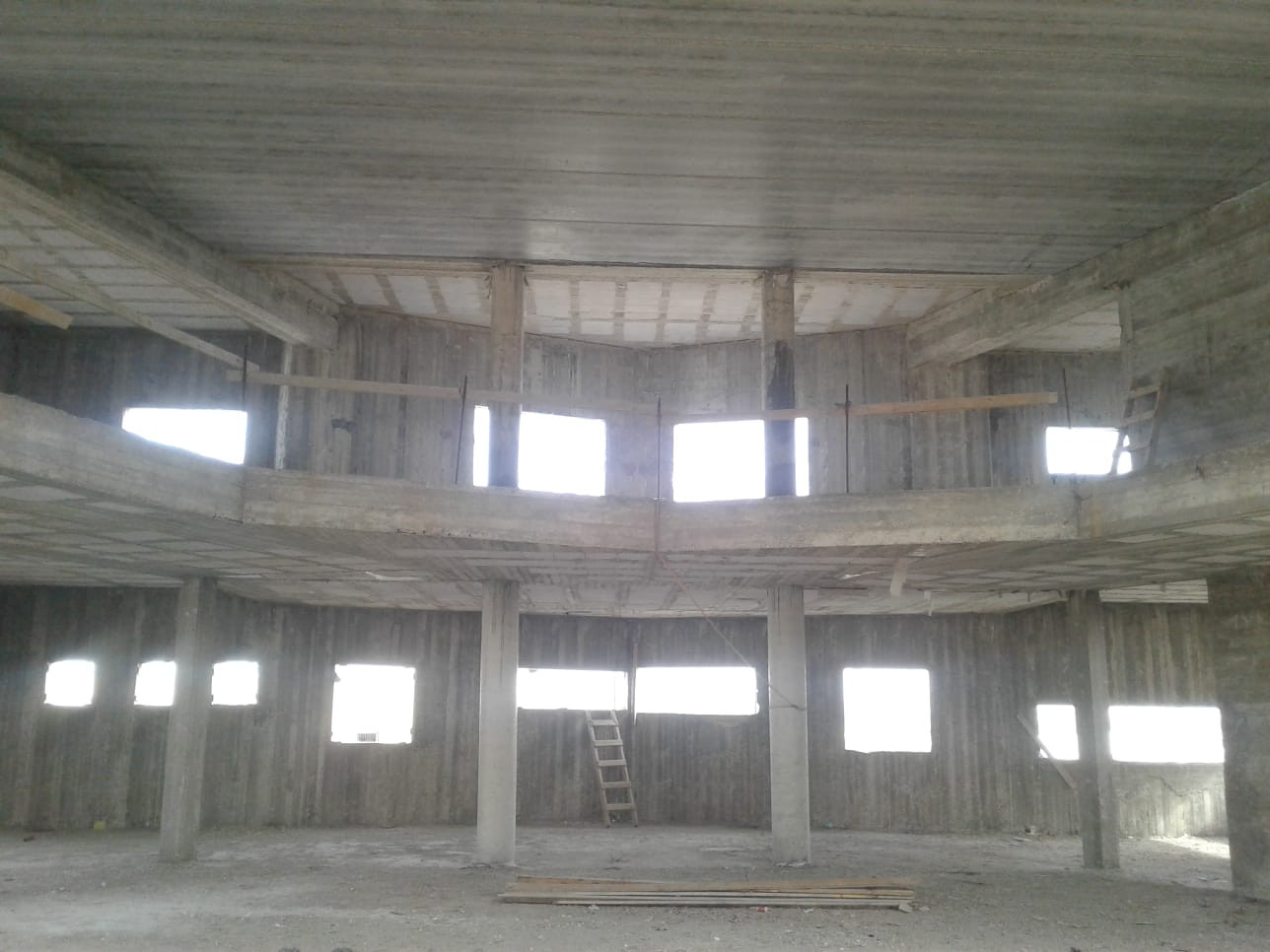 DEAR YIDDEN, IT ALL DEPENDS ON YOU!

WE ARE BEGGING YOU TO HELP MAKE OUR DREAM A REALITY AND REBUILD YERUSHALAYIM NOW! 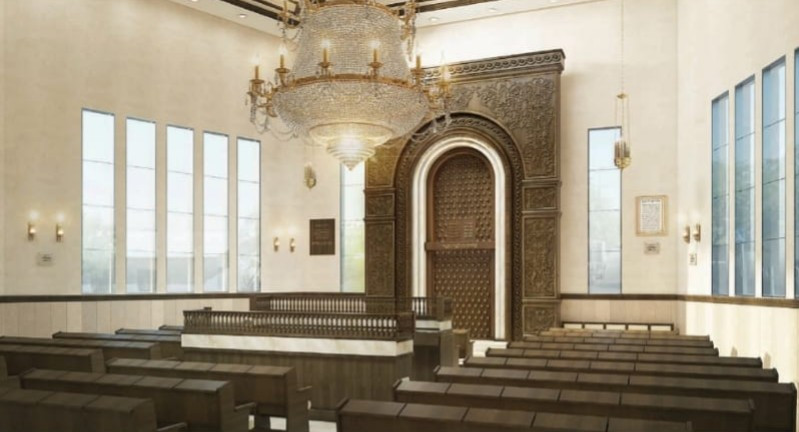