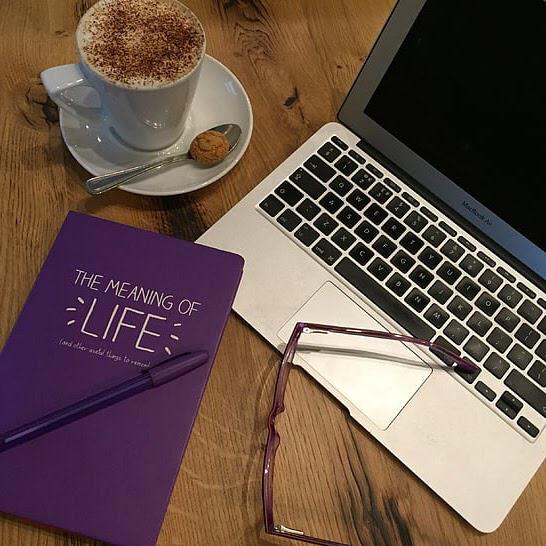 For thousands of girls who just graduated high school, the dream of learning in seminary is suddenly out of reach. New financial realities, health concerns, and the question of whether seminaries in Eretz Yisroel will open at all mean that these girls might never have a “sem year.”

Fortunately, some leaders in the seminary world have created an innovative solution to this challenge – in which the students can experience learning and “chavayot” from their own homes and communities.

Two remote seminaries are opening their virtual doors this Elul – Shoshanas Bais Yaakov, for graduates of Bais Yaakov high schools, and IsraeLive, geared to students from less Yeshivish backgrounds. Both programs will offer live class and personal relationships with renowned teachers from the seminaries in Yerushalayim.

While, as guardians of the mesorah, heads of seminaries must be responsible and even skeptical about “new” methods of transmitting Torah and being mechanech their students, prominent Rabbonim have weighed in with their support for these new institutions.

Rav Yitzchak Berkowitz shlit”a gave his warm endorsement of IsraeLive and Shoshanas Bais Yaakov, and Rav Zev Leff shlit”a provided written haskamos for both programs (see below). “I encourage those who can benefit from it to take advantage of this great opportunity,” writes Rav Leff.

When asked about Shoshanas Bais Yaakov, Rav Shmuel Kamenetsky shlit”a emphasized that he thinks it is absolutely necessary. Rav Asher Weiss shlit”a added that “We need to find alternatives. We can’t let our guard down, with no chinuch. It’s imperative that we think of new ideas,” concluding that Shoshanas Bais Yaakov is “beyond a good idea.” Rav Elya Brudny shlit”a also gave his approval of this new seminary.

“Of course there really is no way to replicate what students feel when they come to Eretz Yisroel. You can’t transmit kedusha over the computer,” says IsraeLive’s Co-Director, Mrs. Mindel Kassorla. Mrs. Kassorla has been on the administration of various seminaries for years and approached this idea with caution before bringing it to fruition. “We were concerned this might hold people back from striving to come to Eretz Yisroel. But for many students, coming to Eretz Yisroel is not possible – even due to non-Corona related reasons. Our goal is to afford this option to students who really can’t come, so they can have the next best thing.”

Remote seminaries revolve around a seminary-style schedule of classes over Zoom, but they will be much more than that.  Interactive workshops and programs, mentoring options and vaadim, chessed activities and virtual tours will round out an experience designed to give students the best of what a seminary year in Eretz Yisroel has to offer.

“Seminary is about so much more than classes.” says Mrs. Miriam Rosen, Co-Director of IsraeLive and an experienced seminary mechaneches.  “It’s about an environment. And that is what we are trying to provide for these students.”

In fact, while the concept of a remote seminary is new, seminaries have already seen that Zoom classes can actually educate and engage students. When most seminaries were forced to close in March, many of them moved their classes to Zoom, and surprisingly, the experience was overwhelmingly positive.

“We found that students stayed involved, both in large Zoom classes and in smaller, more personal Zoom rooms,” said Rabbi Yaakov Lynn, menahel of Shoshanas Bais Yaakov and a popular teacher in several Eretz Yisroel seminaries. “In fact, we actually found some close relationships students created with teachers grew stronger when the classes were over Zoom.”

Mrs. Miriam Spitz, Educational Director of Shoshanas Bais Yaakov, adds “Seminary is a year where a student focuses on her own personal growth, avodas Hashem, and developing her strengths and talents for her tafkid in Klal Yisroel. This is still possible, even from home. Our distance learning seminary offers a multifaceted program focused on each individual student – taking a b’dieved situation, and trying to make it as lechatchilla as possible.”

“While some may consider this to be a watered-down version of a seminary, we feel otherwise,” says Mrs. Kassorla. “We realized that it is actually seminary in its most concentrated form. It forced us to really think about what seminary growth is made of and to focus solely on that.”

With one month to go until the seminary year is set to begin, it is unclear how many students will be getting on airplanes. Hopefully, the seminaries will open on time and thousands will achieve their dream of experiencing their year in Eretz Yisroel.  For the students who won’t have that opportunity, though, there are now great alternatives for them to have a truly transformative year. 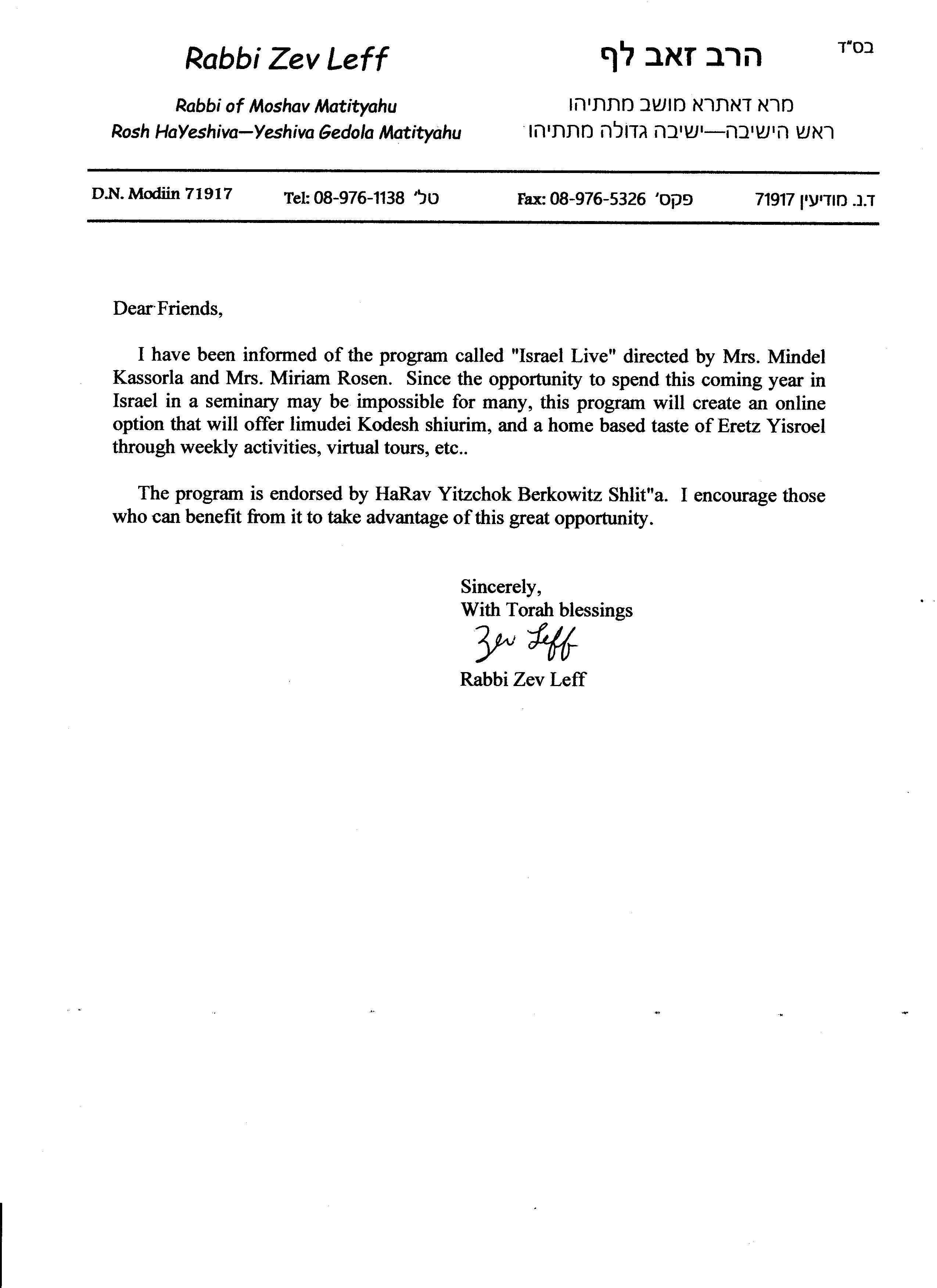 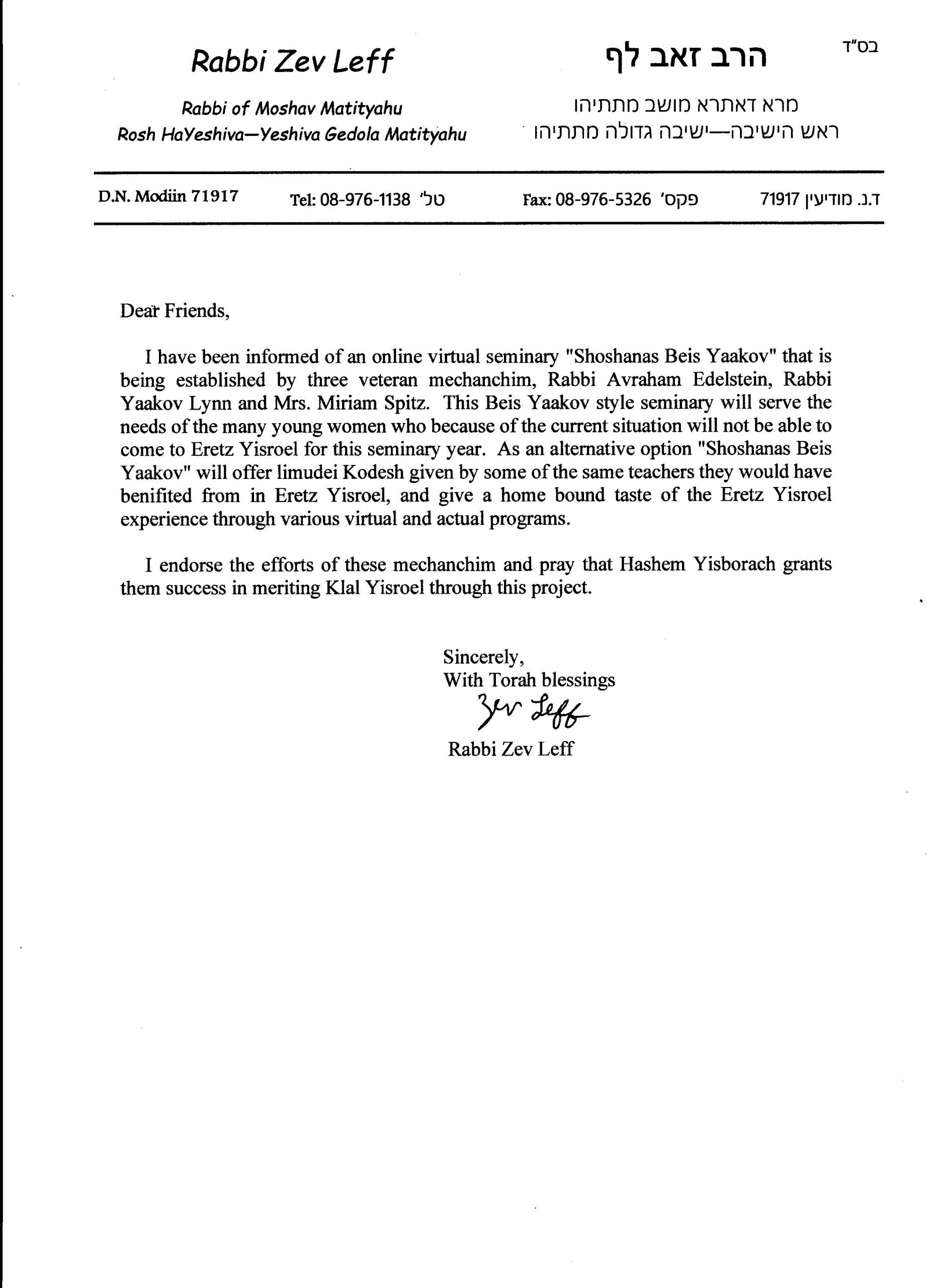