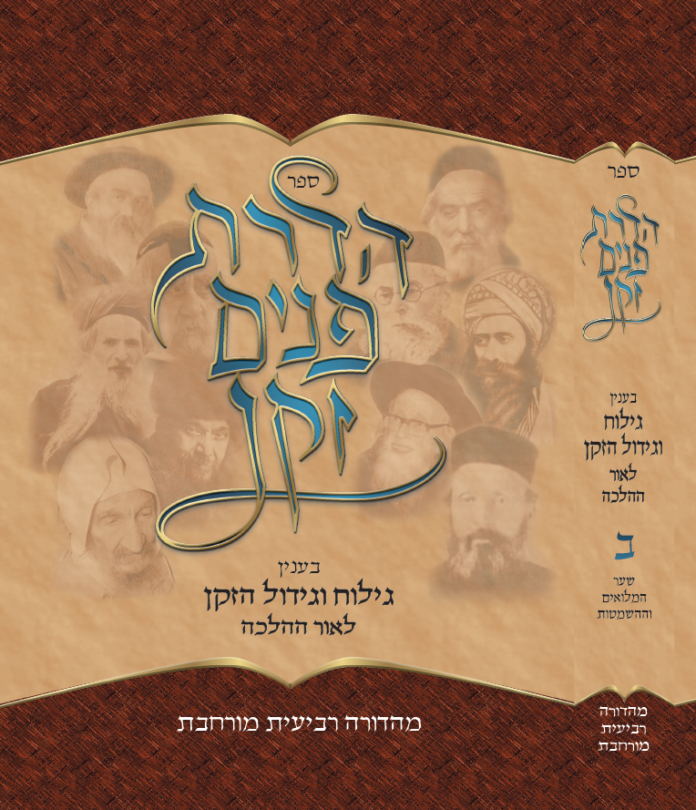 Sefer Hadras Ponim Zokon, an encyclopedic work regarding the cutting and growth of the beard in Halachic perspective was already printed in 3 editions (with a 4th edition ready for release), each with substantial new material not included in prior editions.

To view excerpts from the letters of support and approbation of Gedolei Yisroel (representing all segments of Klal Yisroel) regarding sefer Hadras Ponim Zokon, click here.

A 522 page volume of supplements is now available in a special soft-cover edition through Amazon (and is being sold at the lowest price Amazon allows) and can be accessed by clicking here.

This volume is being published separately for those who already own the original sefer and wish to acquire the supplemental material without having to re-purchase the sefer.

This new volume of “Miluyim” (supplemental material) will eventually be included in the fourth edition of the sefer (1,228 pages), which is fully prepared to be printed (in hardcover edition) once adequate funding is available (to help sponsor this publication, please click here).

Some highlights of the new volume include: 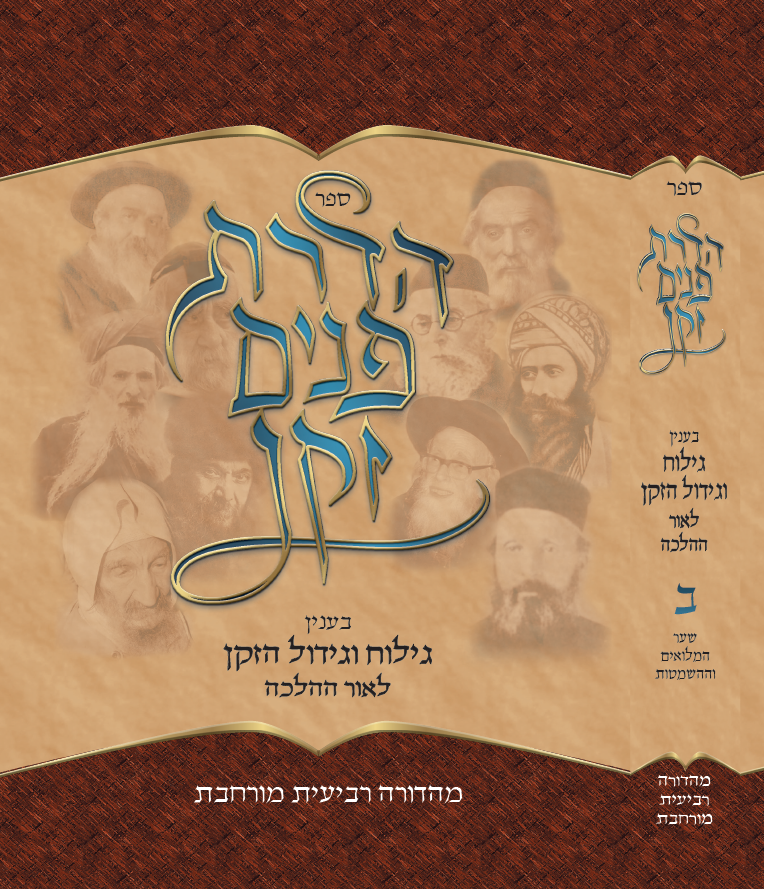