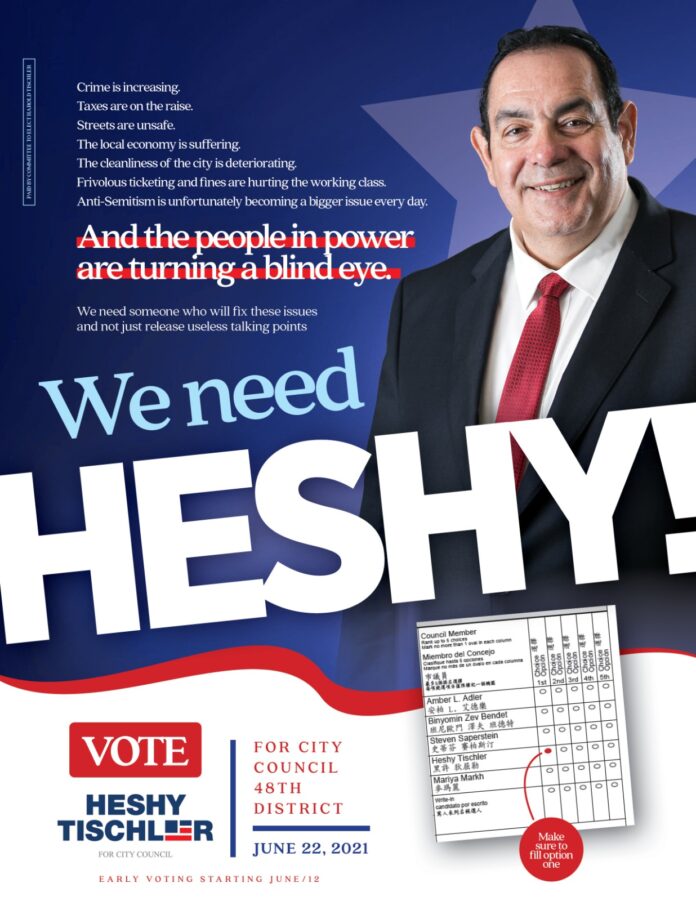 Record numbers are coming out to vote, the people are making their frustration heard by voting for Heshy Tischler.

Heshy Tischler is running for city council of the 48 th district, which includes areas like Brighton Beach, Manhattan Beach, Sheepshead Bay, Midwood and more. The people are united in their choice to get someone to city hall who will fight for us and stand up for our rights.

This past year has shown us exactly where the loyalties of our elected officials lie. The city is deteriorating, and we need to put a stop to it fast. There is one person who has a reputation for fighting against corruption and unfair regulations, Heshy. When local stores and businesses were under attack, Heshy is the one that stood up for them. When the city enacted excessive regulations and unreasonably penalizing institutions and individuals, Heshy led the opposition and fought for our rights and religious freedoms. Heshy is the one that was at the forefront of restoring ownership of New York City’s parks to its citizens.

Voting for Heshy is good for the city.

His influence will far surpass just the district. “As a city councilman,” Heshy said, “I will be fighting not only for the 48th district but for the entire city. I have a proven record of fighting for the rights of everyone — of all ages, races, and colors. As your councilman, I will be able to continue helping you just now with better tools.”

He will fight for us.

The radical left is becoming stronger every day and is threatening our way of life. We barely feel safe in our own neighborhoods. Heshy has a deep understanding of how the corrupt bureaucracy works and will dismantle it piece by piece. You can visit https://heshytischler.com/ for more details on his plans to fix our broken city. Everything from defending police to a detailed program for our troubled youths.

Heshy Tischler has been helping people from all backgrounds for years. He has become the go-to guy whenever someone needs a solution for dealing with red tape and unfair regulations. This is precisely who we need in office, a problem solver who is not afraid to get his hands dirty. We have had enough of the so-called politicians who ignore our needs and only show up for photo ops. In Heshy’s own words, “Opening your mouth, speaking up, and getting results is what makes a good, effective leader. I am that leader, and I am here to fight for you.”

We need your vote.

This coming election date, make sure to be there at the voting booth and elect someone who will fight for you and your community. You can visit https://findmypollsite.vote.nyc/ to find out exactly where your polling station is located. You can also find details about early voting. 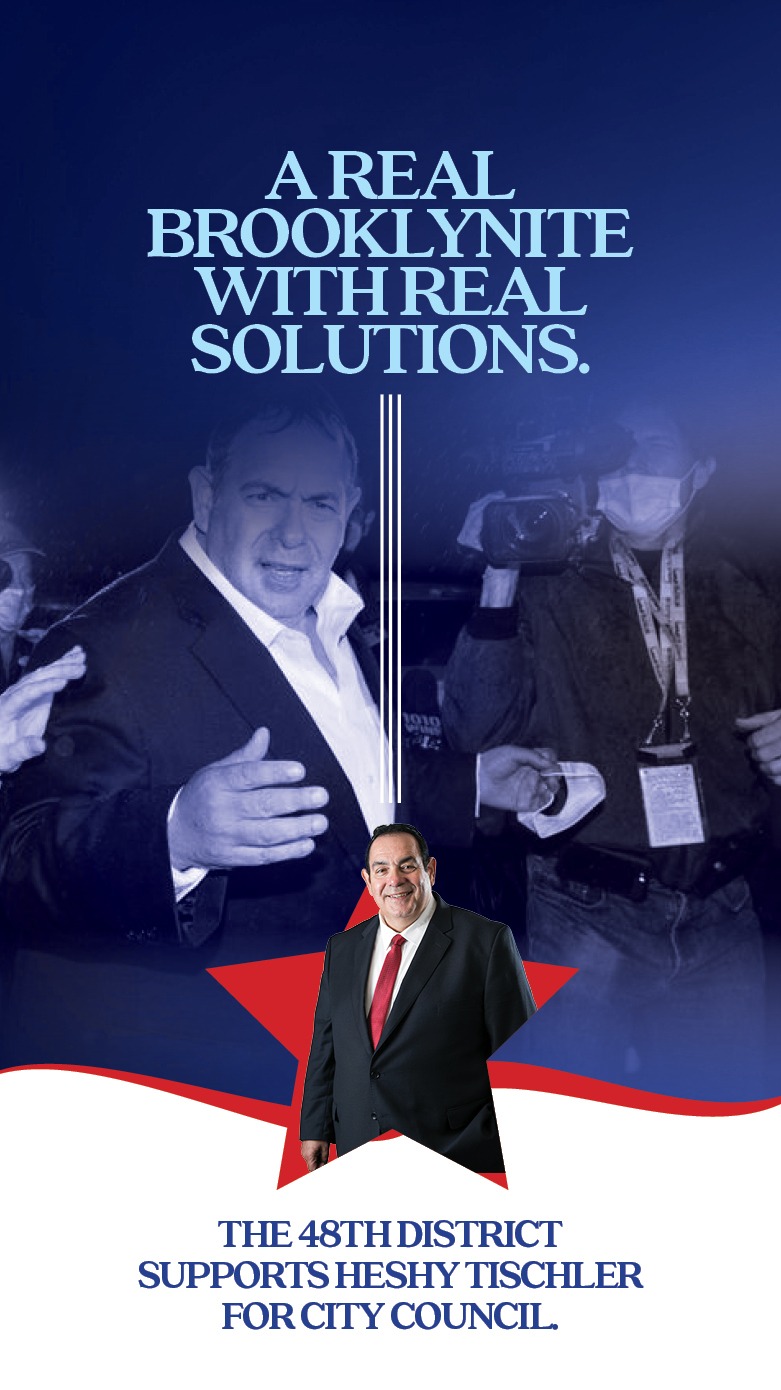 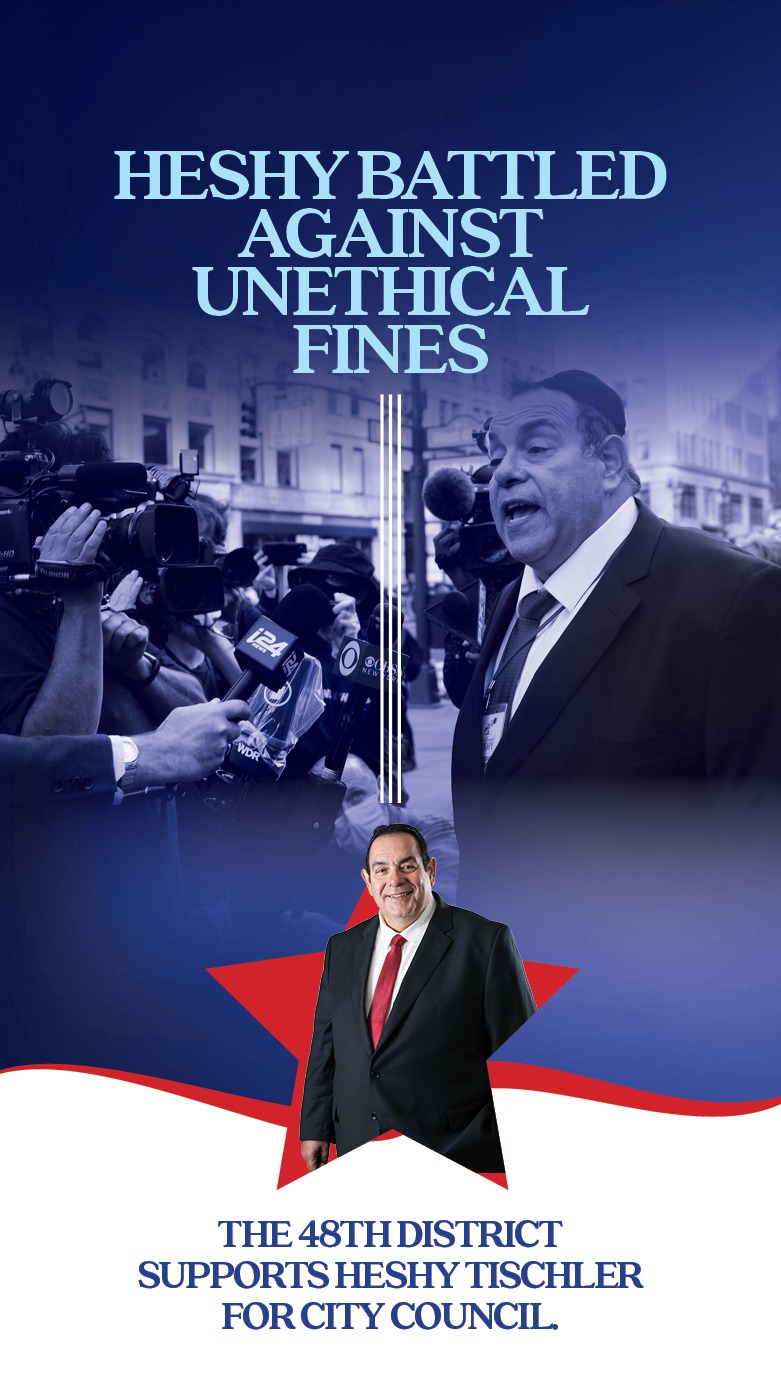