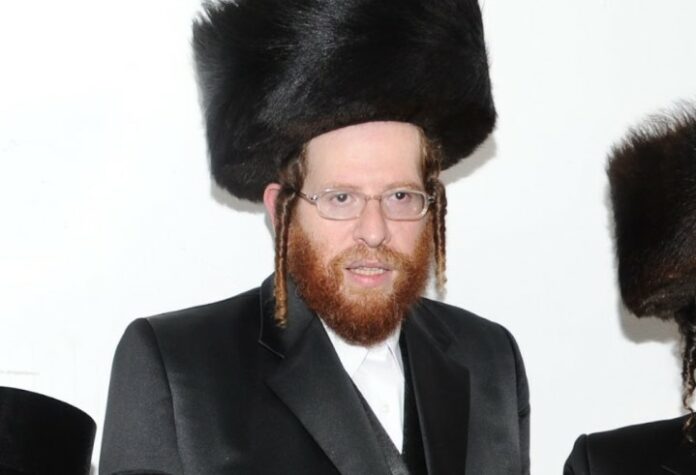 For 25 years, Baila & Mordechai Goldman’s respective roles were clear: Baila raised their 10 children and devoted her days to running the home. Mordechai learned Torah and edited seforim, as well as fully handling the family’s finances. Whether it be paying bills or handling rent, Mordechai made sure his family had what they needed.

That’s part of what made it so earth-shattering when, at the age of 47, Mordechai passed away. He was with his children when he collapsed, hit his head, and fell into a coma. Three weeks later, Rabbi Mordechai Goldman passed away. Hundreds of mourners came to pay their respects.

Baila Goldman is now a widow. In addition to her crippling grief, she has no idea where to start with covering expenses for the coming month. She still does not even know her bank passcode.

Emergency funds are being collected to help Mrs. Goldman care for her many children after this devastating loss.