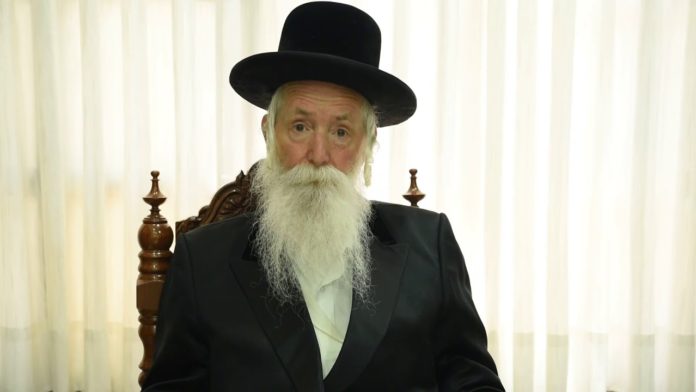 Or for your tax-deductible checks, please make check payable to

This story is unlike any story you have ever heard.

It’s a story of PAIN in a most unimaginable way.

It’s a story of PERSEVERANCE in a most extraordinary way.

It’s a story of SURVIVAL in a most unexpected way.

It’s a story of EMUNAH, faith, in a most powerful way.

It’s a magnificent story of the ultimate dream for HAPPINESS and SUCCESS.

Shimon was born in Morocco in the 1940’s. From a very early age, he began losing his vision until he became totally blind. The last thing Shimon remembered seeing in his life was the vision of his mother lighting Shabbos candles.  He went through life in darkness, unable to enjoy the simple things that most other children take for granted.

Blindness is debilitating enough, but it did not stop there for young Shimon. A small birthmark began spreading on his face, and it eventually became a massive deformity. It was determined to be a rare condition called Sturge Weber Syndrome causing him much anguish.

In 1962, Shimon’s family emigrated from Morocco to a refugee camp in Migdal Ha’Emek in Israel. The conditions in that camp were tough for anyone, but more so for a blind boy.

The ridicule that he endured at the insensitive behavior of the other boys in the camp made Shimon lock himself in his room. Not for a day or two but for many long years. Life for Shimon was brutally lonely and painful.

While in seclusion, Shimon decided to learn Torah. With the help of Braille and recordings, he spent his every waking moment mastering the entire Torah, Talmud and all the prayers including the entire Sefer Tehillim by heart.

As Shimon grew older, after learning about what Dovid Hamelech, King David went through and seeing him remain steadfast in his faith, Shimon decided to emerge from his self-imposed gloom and integrate back into society. “Dovid Hamelech never gave up, he never despaired, he knew it will be good in the end,” Shimon used to say.

Rav Yitzchok Dovid Grossman, Chief Rabbi of his hometown Migdal Ha’emek, developed a friendship with Shimon and became very close to him. Rabbi Grossman immediately saw that Shimon was very special and filled with emunah and bitachon, faith & trust. Shimon met with Rabbi Grossman and expressed interest in getting married. Rabbi Grossman, who knew how Shimon trusted in Hashem, took him seriously and encouraged him to follow his dream.

There is an ancient tradition that if one goes for 40 consecutive days to daven at the Wailing Wall, the Kosel Hamaaravi, it is very beneficial to receive an answer to one’s prayers. Shimon did just that. He went daily and prayed asking Hashem for the opportunity to find a wife and build a family. It was an almost impossible dream, but Shimon believed that nothing was impossible for Hashem.

And he was right!

On the 41st day after finishing the “40 day tradition”, Shimon received a call from his friend Shabtai Wishky who he had befriended in the school for the blind 15 years ago. Shabtai, who was also blind, requested to meet Shimon after all these years. As a result of this reunion, Shabtai introduced Shimon to Shoshana, who had saved his life by donating a kidney to Shabtai in 1982. This was the first such transplant ever performed in Israel by a non-blood relative.

Shimon and Shoshana got married; an answer to his prayers!

A year later, they had a healthy beautiful baby boy. He developed into a wonderful, sensitive and caring son who flourished despite the situation at home.

Shimon traveled to many schools to spread the message of emunah and bitochen to the next generation, teaching them that giving up is not an option in life.

Shoshana was a creative artist, and Shimon became her agent and manager. Though he worked hard trying to sell her artwork, it was always challenging to find buyers to make ends meet.

In 2006, sadly, Shoshana developed Lou Gehrig’s Disease. Bound to a wheelchair, she was no longer able to produce her artwork. Shimon had them duplicated, selling the copies of her existing artwork.

Shimon was living a life that defied all odds but amazed everyone who knew him with his never-ending courage and perseverance.

In March 2018, Shimon had a terrible accident that left him in a coma for several weeks; and ultimately his pure Neshama was returned to the next world.

His life story continues to inspire people on all levels. Today, Shoshana is in desperate need for new medical equipment that will cost close to $100,000.00 and was left with a debt of over $200,000.00which accumulated over the years due to ongoing medical expenses and day to day necessities.

Shoshana has been through so much and is a courageous  supporter for her husband’s struggle. It is OUR OBLIGATION to show gratitude to Shoshana who devoted her life to Shimon and who donated her kidney to Shabtai. By becoming a partner in this unique undertaking, Hashem will reward you with health, happiness and success in all your endeavors.

Please watch the two short heartwarming videos by Rabbi Yitzchok Dovid Grossman and Shimon Fachima A”H to get a better glimpse into the lives of angels, Shimon A”H and Shoshana who never gave up hope and endured the hardships of life with happiness.

Please share this link with all your friends. Thank you!

With your generous contribution, a copy of Shoshana’s artwork is available upon request. Please submit your mailing information.Email [email protected] 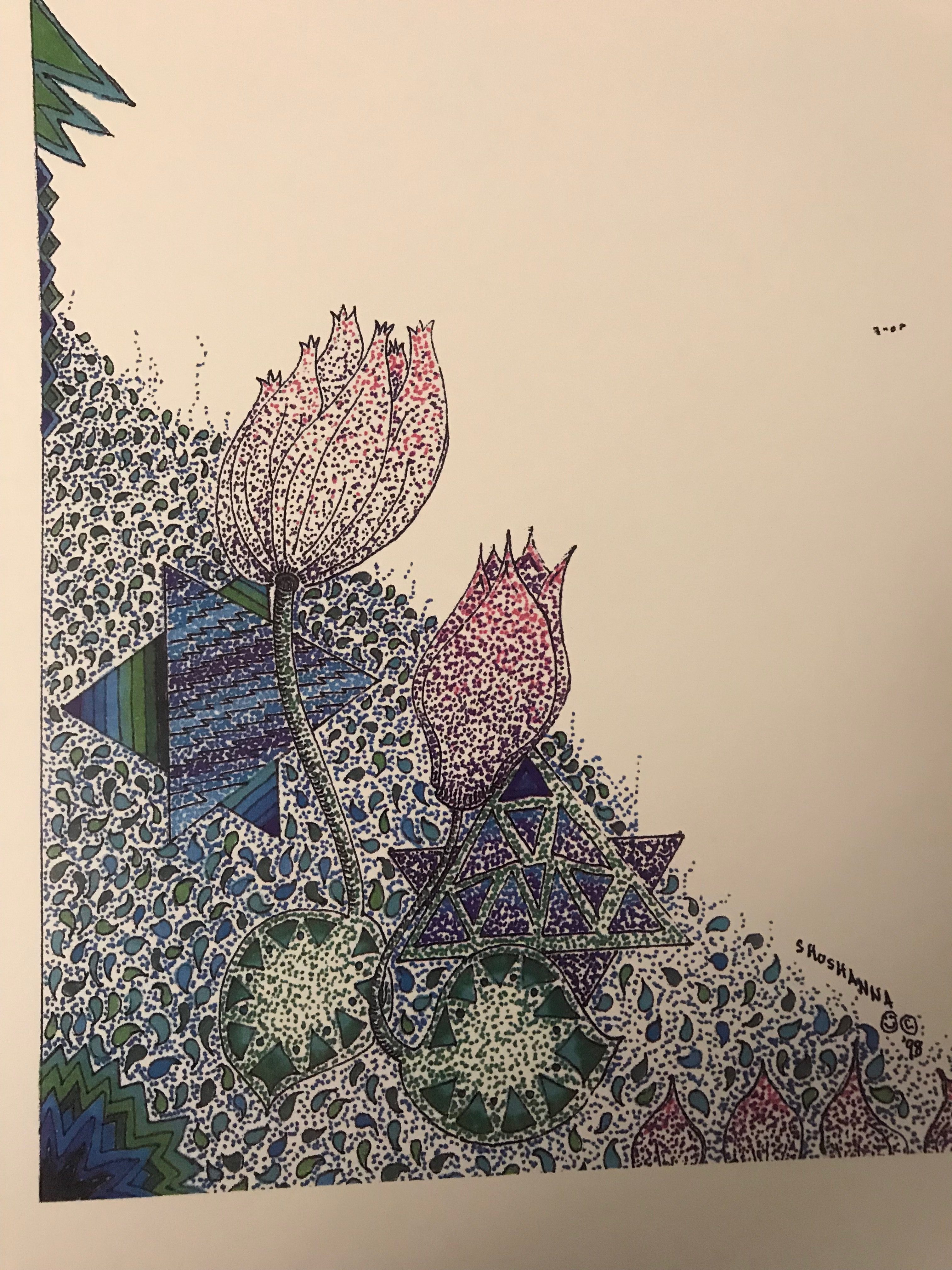