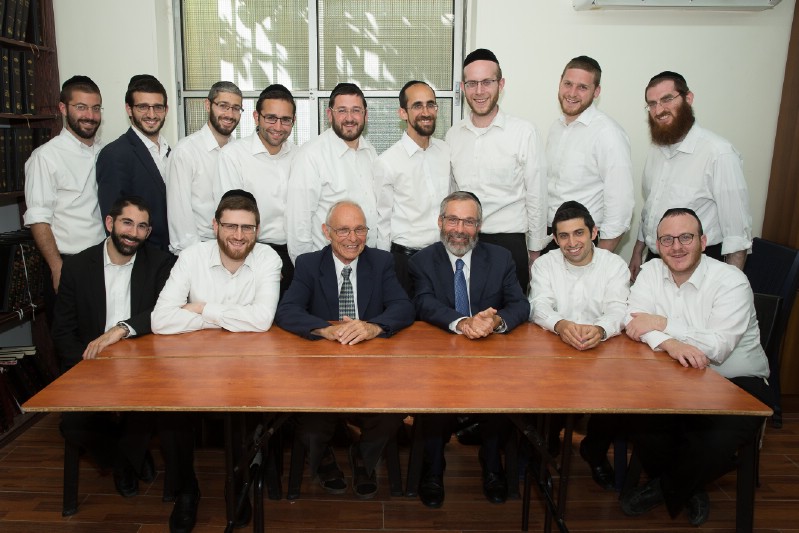 According to Rabbi Leib Kelemen, founder of the CKD, this sudden growth in Orthodoxy requires urgent action.  “Read the handwritin on the wall,” he said.  “Unless we help talmidei chochomim who haven’t yet taken leadership positions increase their knowledge of psak and communal leadership skills, the existing rabbonim could be overwhelmed by their growing communities and the growing number of new communities.” Rabbi Kelemen said that some rabbonim already feel challenged to give enough personal attention to every member of their kehillos, and the ongoing Orthodox success-story could make instances like these more common.  Rabbi Kelemen also warned that the need for a lot of rabbonim could tempt us to place people with weaker backgrounds into rabbinic positions, while the responsible strategy would be to help the biggest talmidei chochomim get the background and skills they need to assume communal leadership.  “We have giants in Torah who have tremendous maalos and beautiful middos,” Rabbi Kelemen said, “and many would be excited to take responsibility for the Klal.”  This is precisely the mission CKD has accepted – in Rabbi Kelemen’s words: “To giv chashu avreichim the time and training they need to become quality leaders.”  Rabbi Kelemen said that CKD is currently accepting applications for their five-year learning fellowship, and he encourages qualified talmidei chochomim to apply at www.c4kd.org.