A chareidi driver, a resident of southern Israel, and a woman were killed in a fatal car crash on Route 38 near Beit Shemesh on Monday, 12 Tishrei 5774. Paramedics from MDA and Ichud Hatzalah responded to the call. They reported a head-on collision and people were trapped in the vehicles.

The two were extricated in traumatic cardiac arrest and despite advanced resuscitation efforts; there were no alternatives but to pronounce them dead.

The dead man has been identified as askan and noted baal chessed Rabbi Avraham Abba Rubin, in his 50s, a resident of Ofakim. 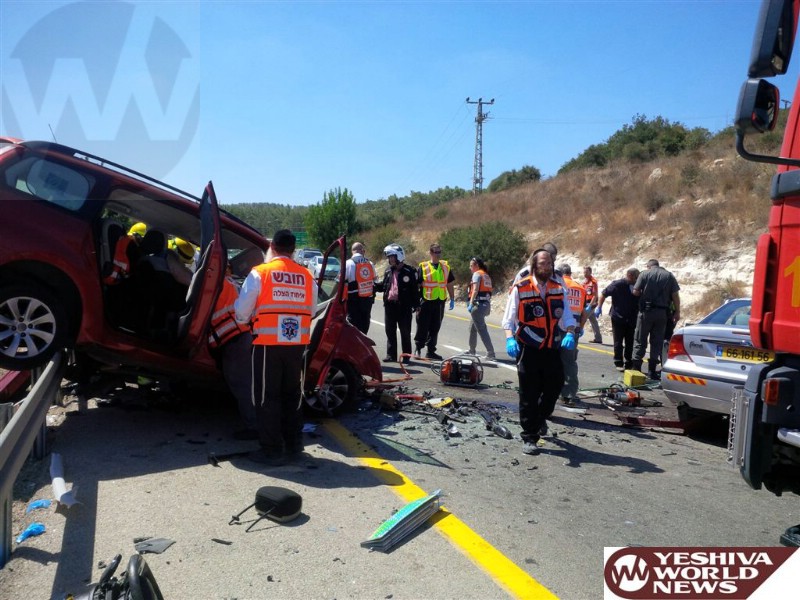 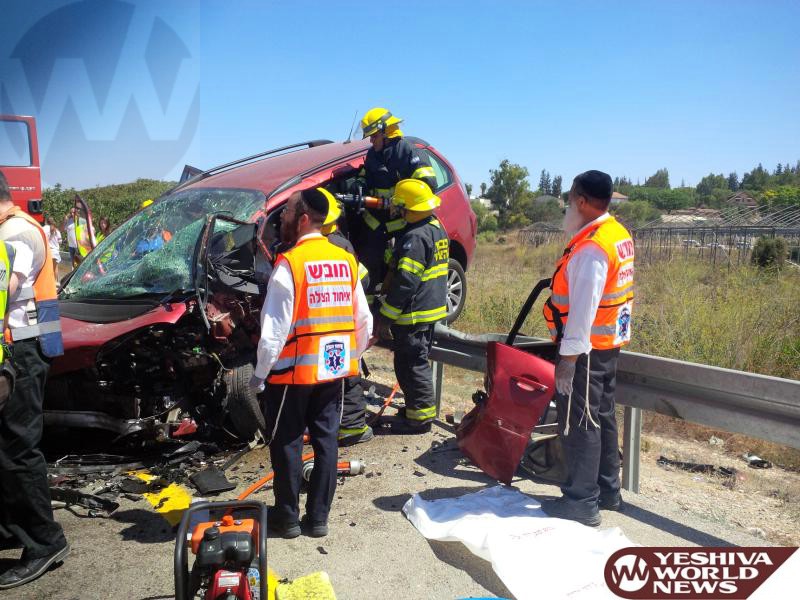 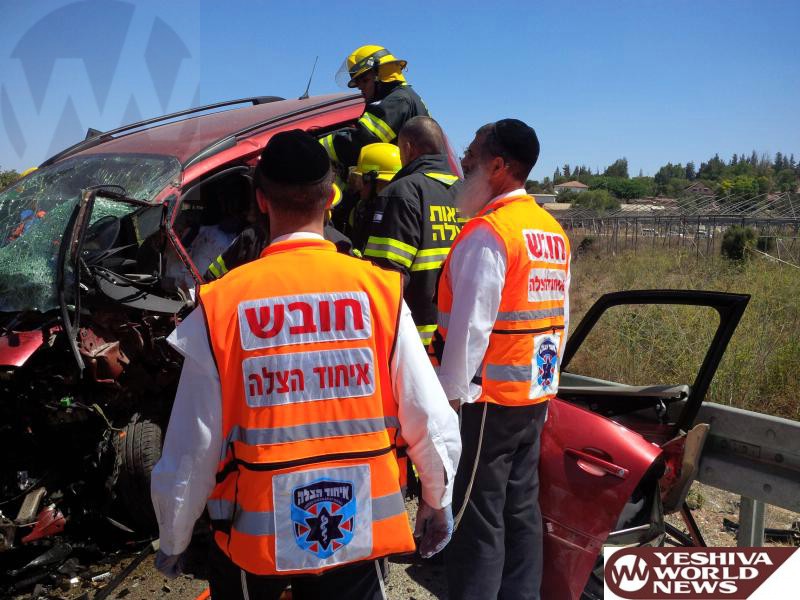 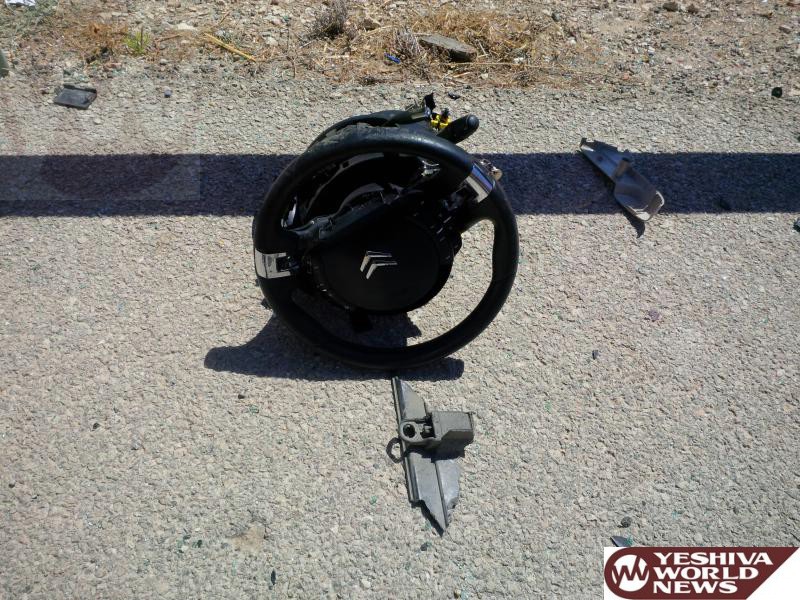 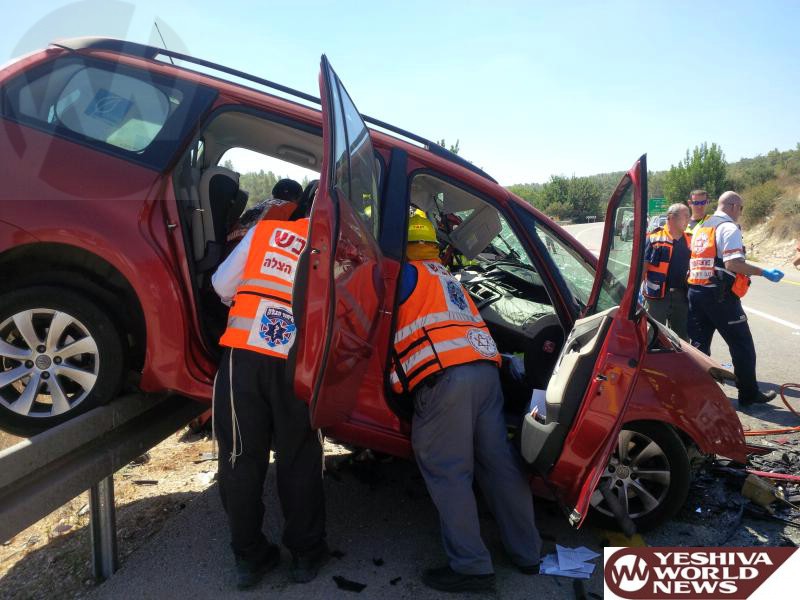 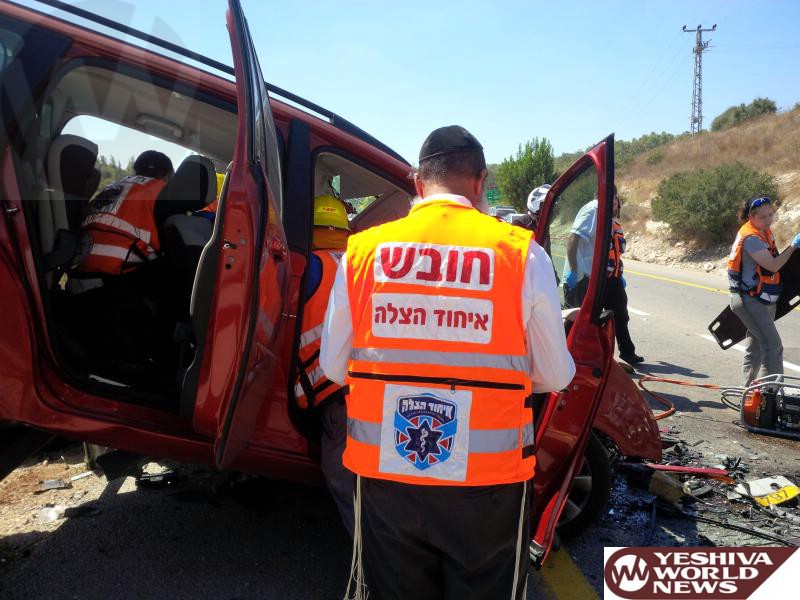