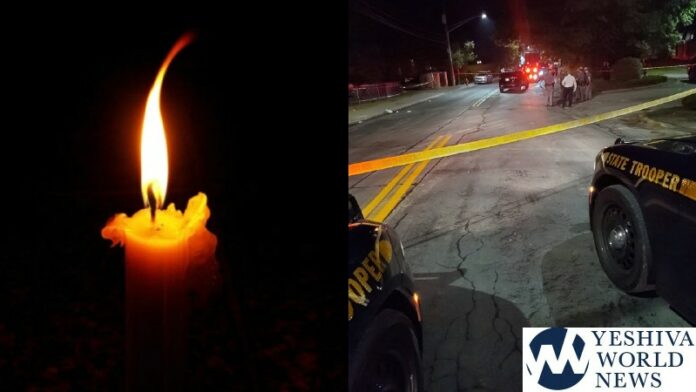 Tragedy struck the Satmar community on Tuesday evening, as word spread of a tragic accident which resulted in the Petira of a Yeshiva Bochur.

It happened at around 9:30PM when a vehicle travelling southbound on Forest Road in Kiryas Joel struck the victim.

Kiryas Joel Hatzolah rushed him to Westchester Medical Center, where doctors tried to save his life. Unfortunately, they were unsuccessful.

The victim was later identified as Habochur Aaron Friedman Z”L. He was 16.

The Levaya was held on Wednesday in Kiryas Yoel.

The NY State Police is investigating the incident. 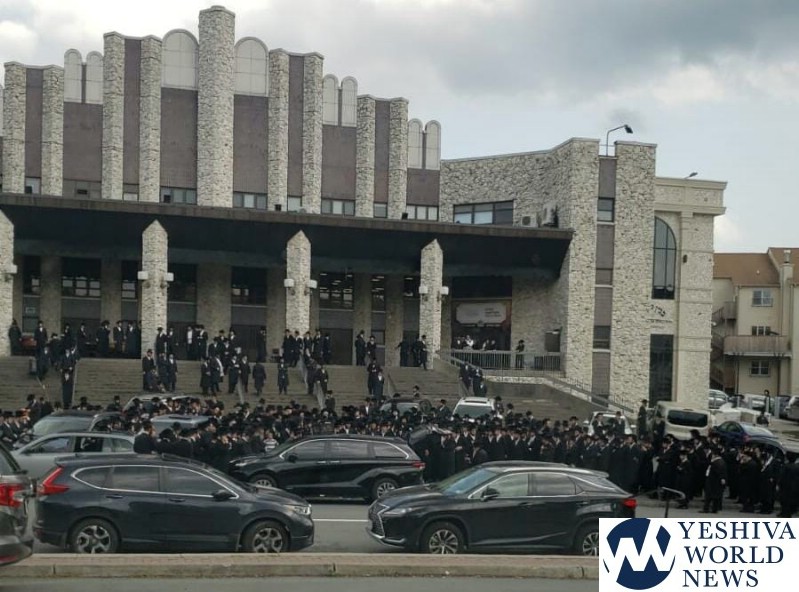 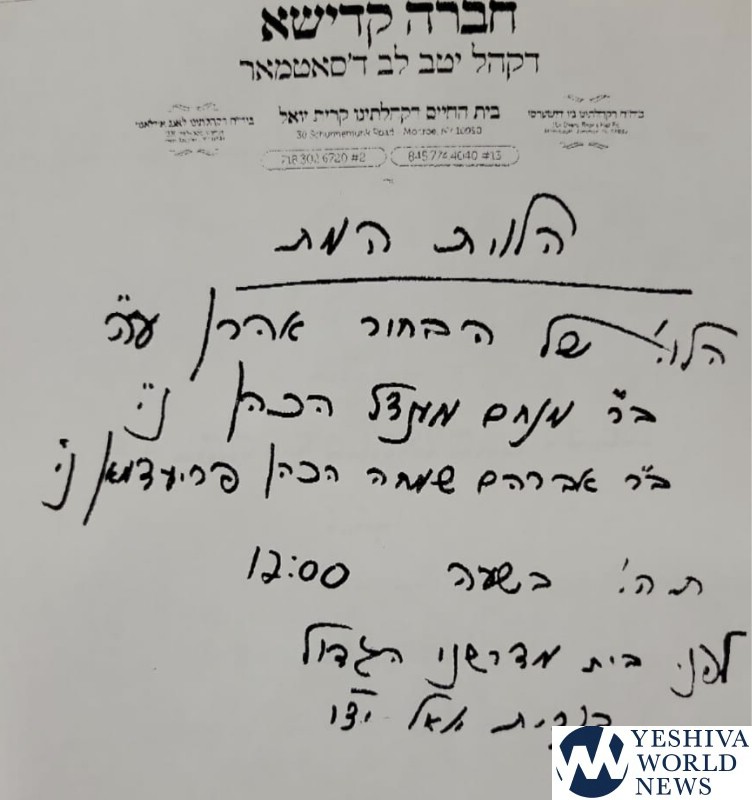