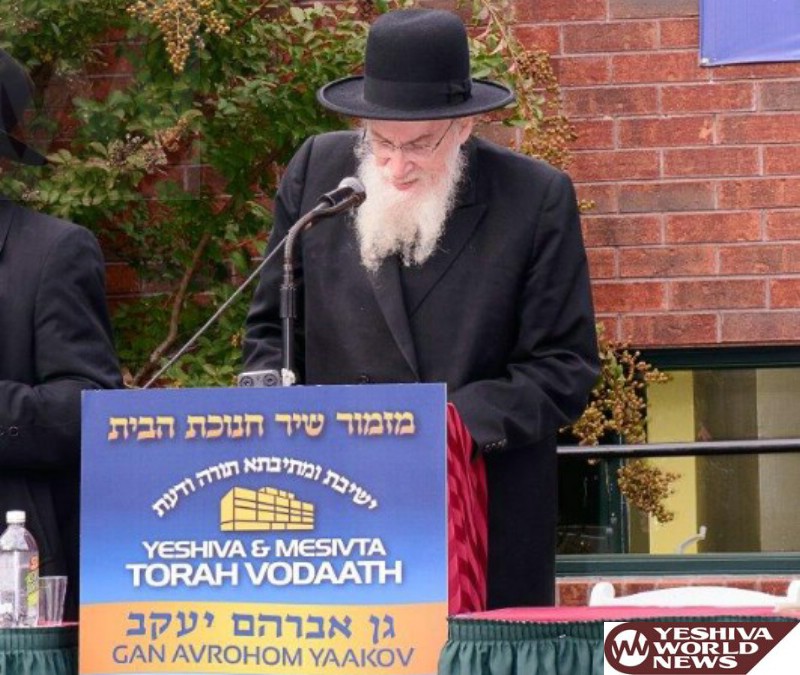 YWN regrets to inform you of the Petira of Hagon HaRav Chaim Yisroel Belsky ZATZAL, one of the Roshei Yeshiva of Yeshiva Torah Vodaas in Flatbush, and a leading Posek in the United States. Rav Belsky is renowned as of the most brilliant Torah minds of our generation, with a grasp of virtually kol haTorah kulah and instant recall and knowledge all across the spectrum. He was 77-years-old.

Rabbi Belsky was diagnosed with a illness just a few months ago, and his condition began to deteriorate.

Jews around the globe as well as in his beloved Yeshiva had been Davening for his Refuah for the past few week as his condition deteriorated.

He was Niftar around 7:30PM on Thursday night.

The Niftar will be brought to the Yeshiva Torah Vodaas bais hamedrash on Thursday night where people will be able to say Tehillim. The Levaya will be held on Friday morning at 10:00AM at the yeshiva located at 425 East 9th Street between Cortelyou Road and Ditmas Avenue. The Niftar will be flown to Eretz Yisroel on Motzei Shabbos for the kevura on Sunday. Exact times will be updated when they become available.

Rabbi Belsky received his semicha from Yeshiva Torah Vodaas in 1962, and from Hagaon HaRav Moshe Feinstein in 1965. He also studied in Beth Medrash Elyon for a number of years.

His first kashrus position was with the Kof-K. He then served as the Senior Halachic Consultant for the Orthodox Union [OU] since 1987.

One of his daughters is married to Philanthropist R’ Shlomo Yehuda Rechnitz.

In February 2012, rabbi Belsky was rushed to the hospital by Hatzolah, after first suffering from a ruptured esophagus, and a collapsed lung. He also went into cardiac arrest while in the hospital, and underwent numerous procedures. At the time, the name Chaim was added. He remained in the hospital for nearly three months and miraculously recovered, and was released home at the end of May 2012.

Watch the moving words Rabbi Belsky gave after returning home in 2012. (Video below at 2.10) 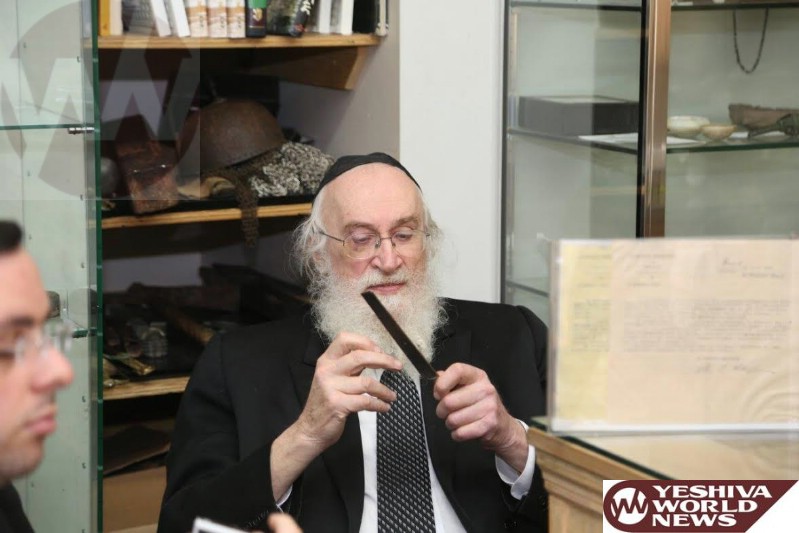 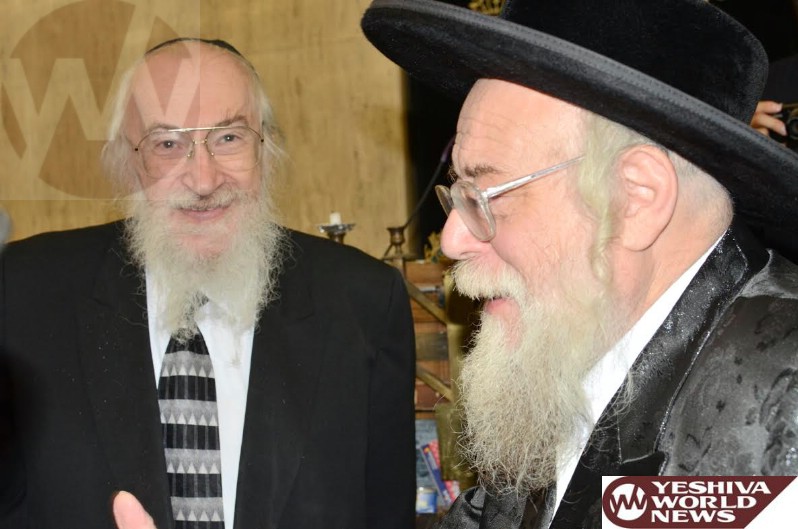 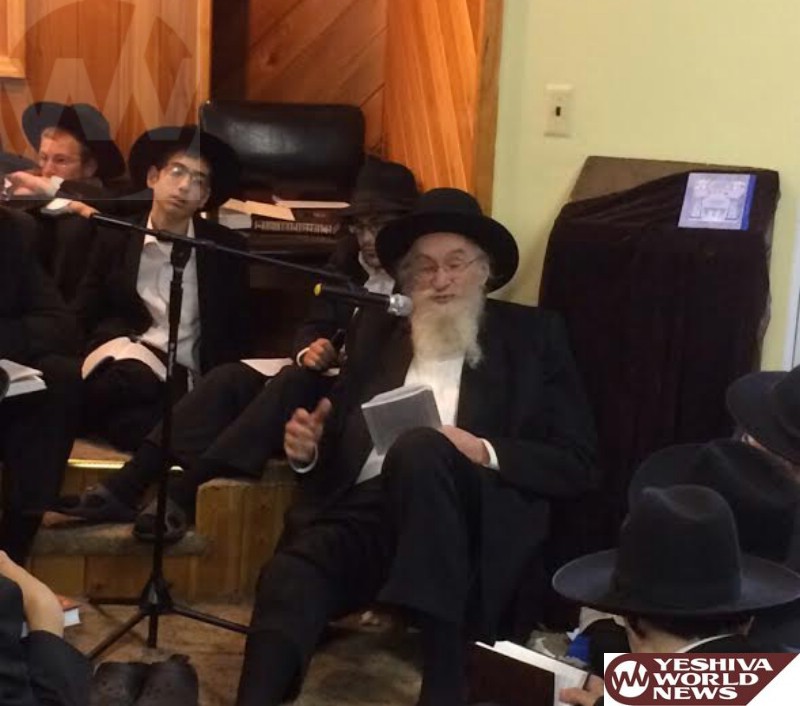 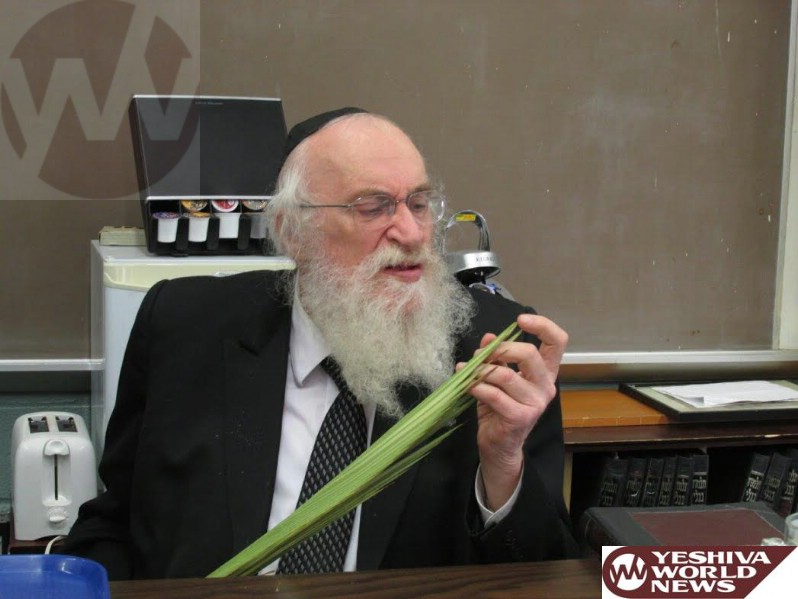 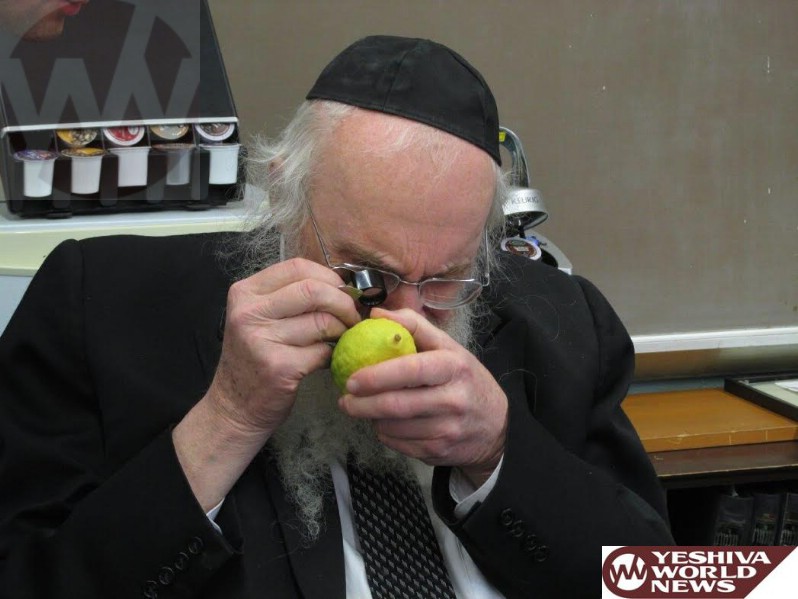 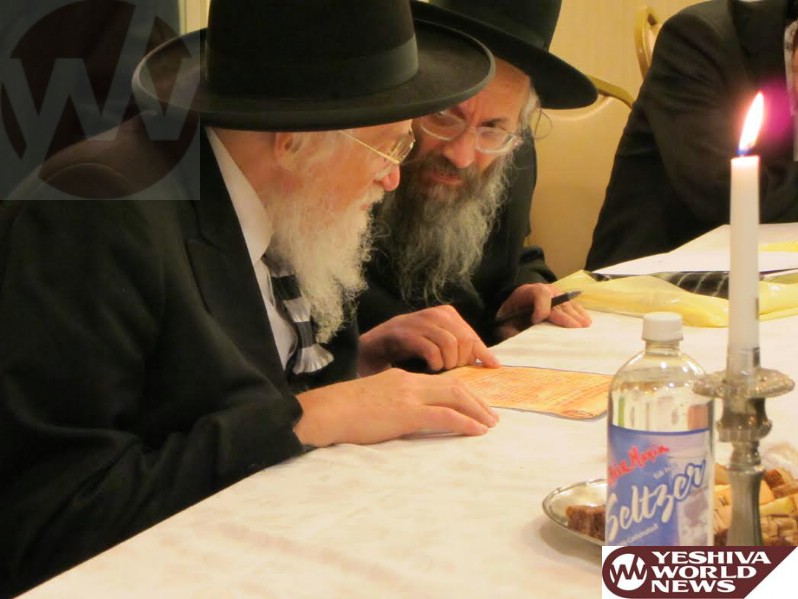 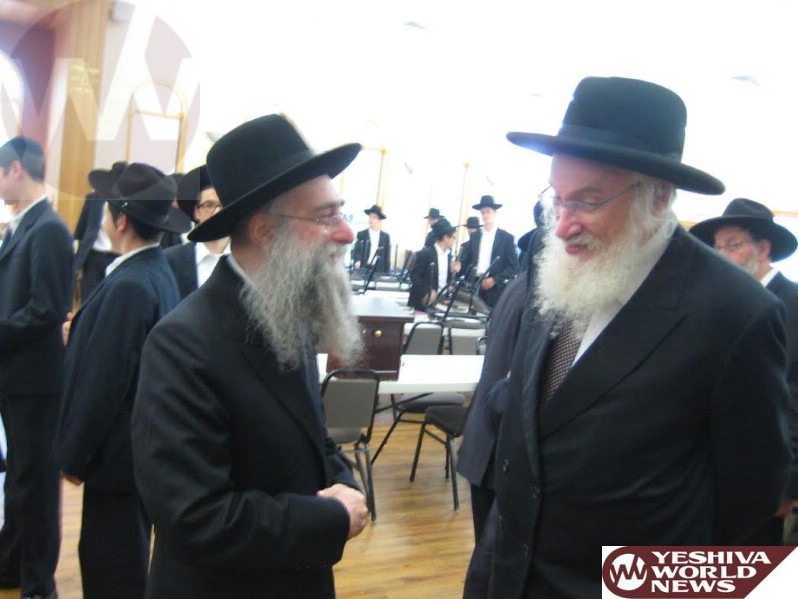 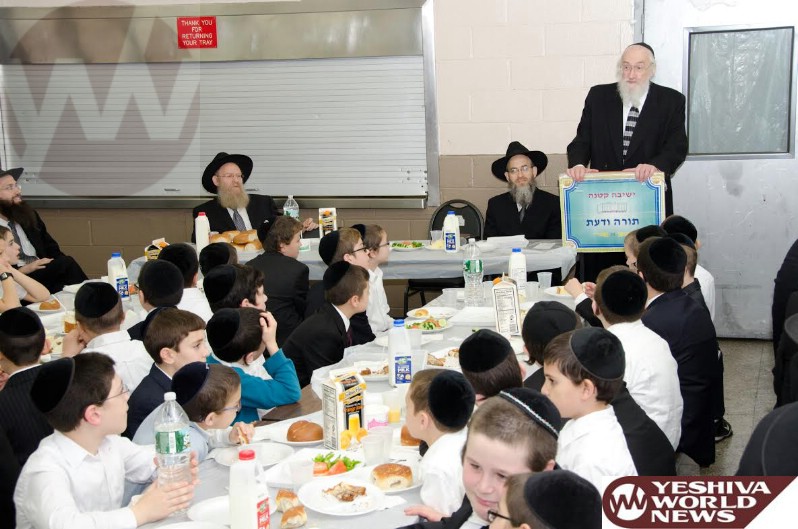 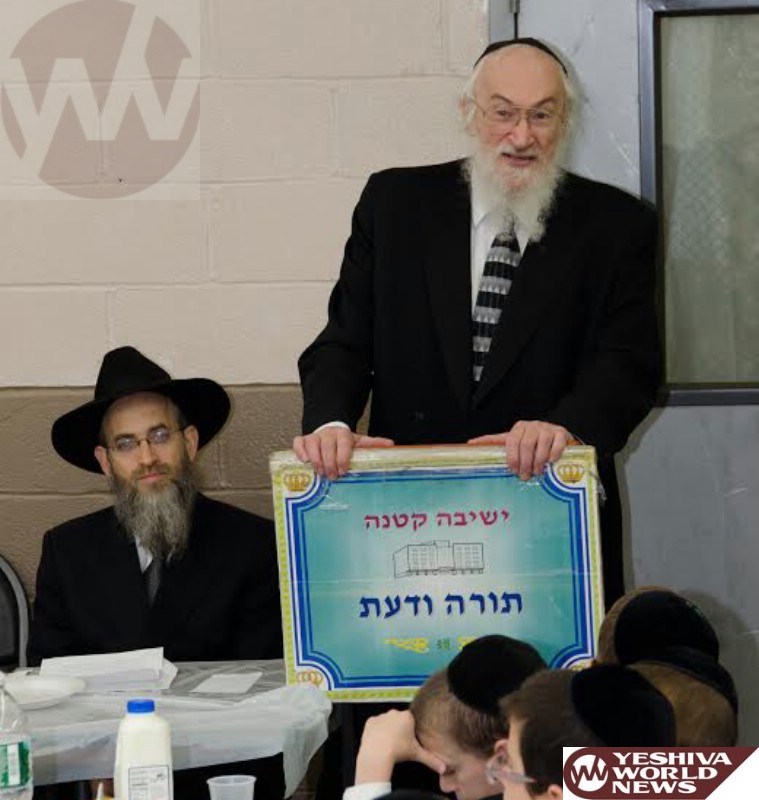 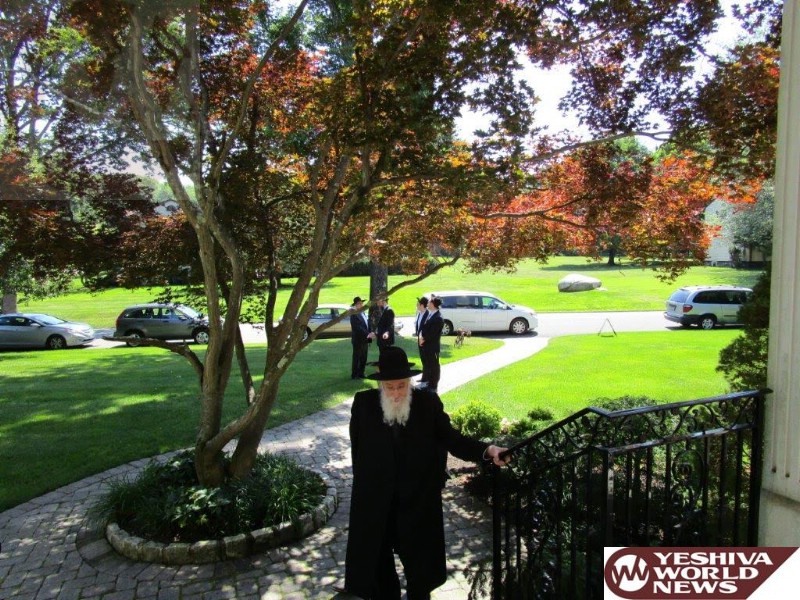 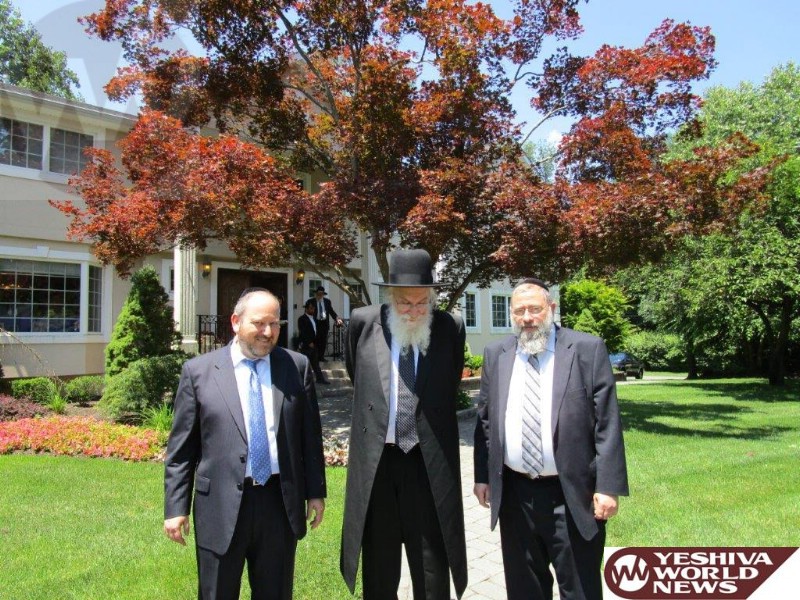 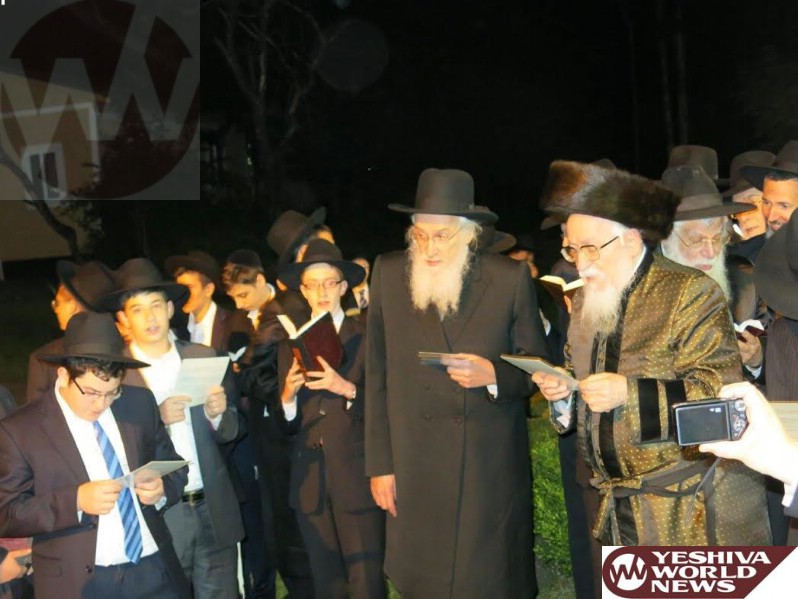 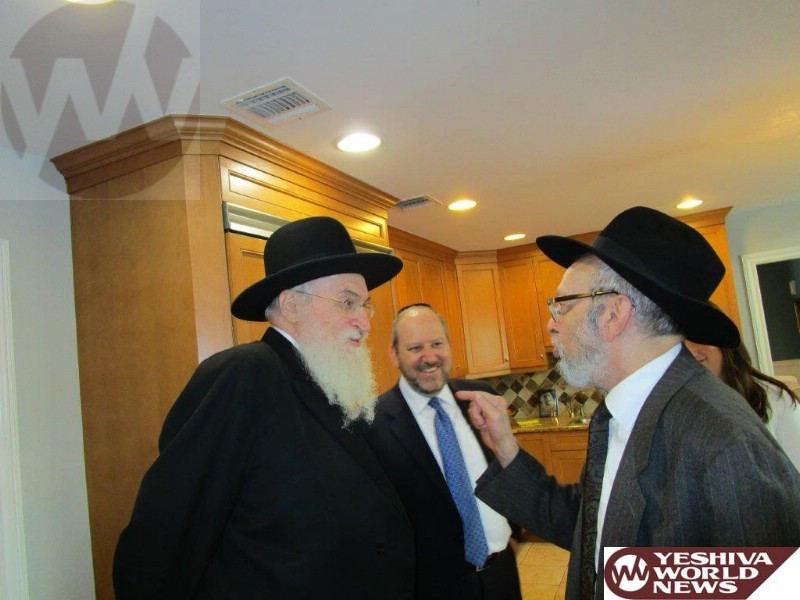 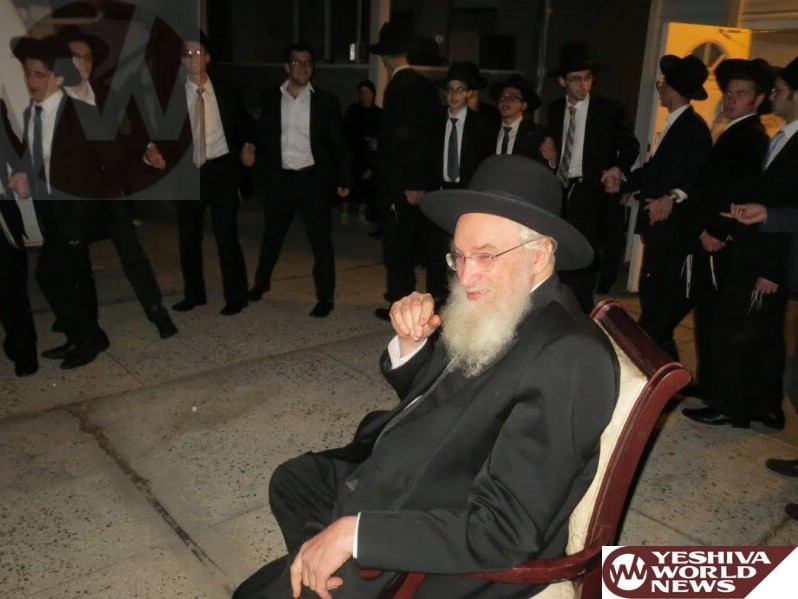 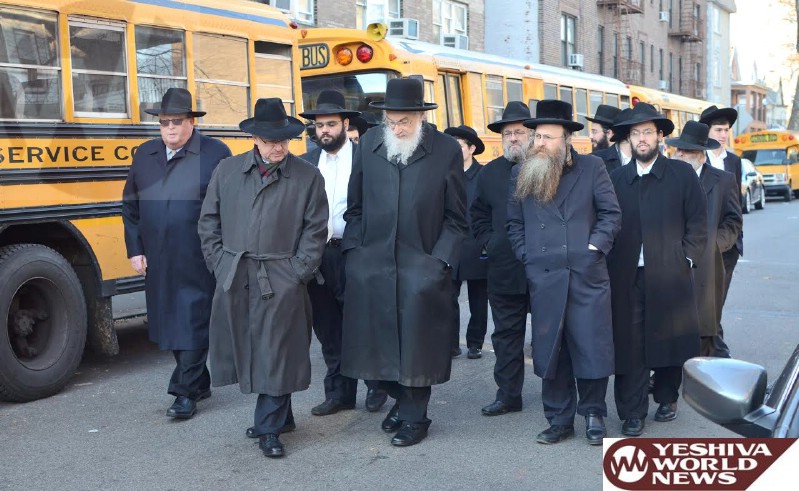 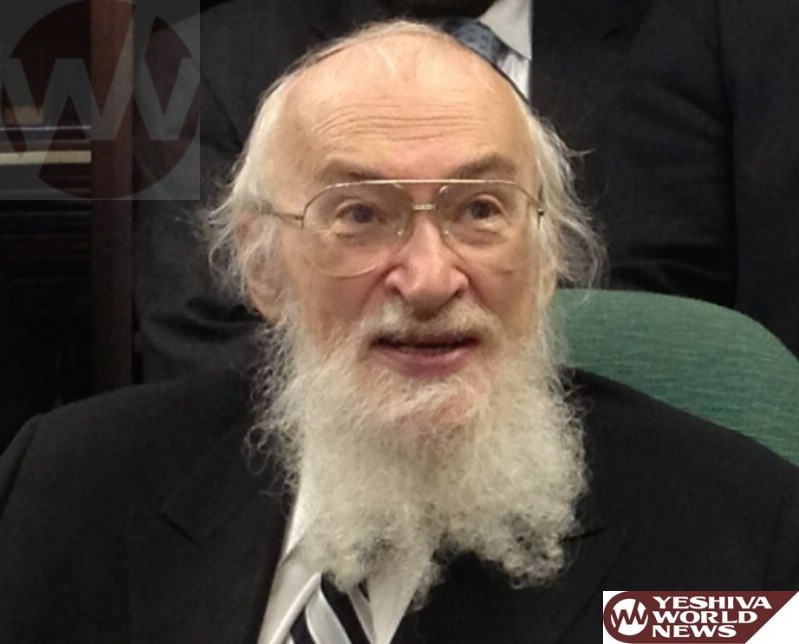