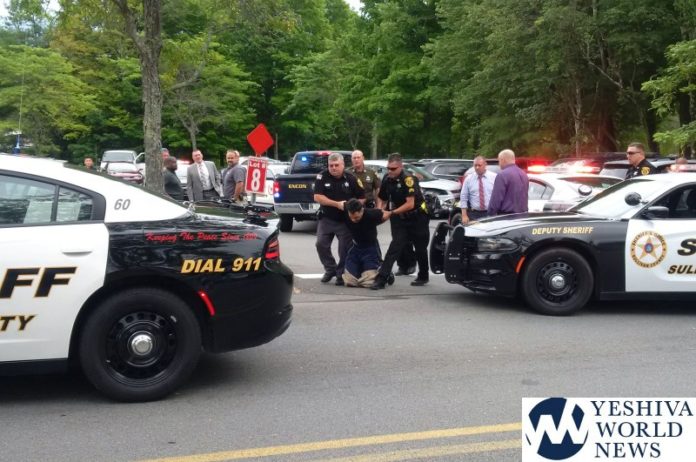 On Wednesday August 2, 2017, at about 2:20 PM, the Sullivan County Sheriff’s Patrol received a report of a security officer being assaulted in the parking lot of Walmart in the Town of Thompson. Deputy Roy Rogers, who was on patrol in the vicinity, spotted the suspect in a Ford Escape exiting the parking lot and stopped the vehicle near Burger King on Route 42. As the Deputy approached the vehicle the suspect drove off. The suspect fled north on Anawana Lake Road towards Hurleyville, then South on Old Liberty Road toward Harris Road. Units from Monticello, Fallsburg, State Troopers and the NYS Encon Police responded to assist.

The suspect turned onto Holmes Road then onto Old State Route 17, where he made his way to Catskill Regional Medical Center. The responding police units were able to box in the suspect’s car in the parking lot of the hospital where a brief standoff ensued. When the suspect refused to surrender, deputies broke the driver’s side window and had to forcibly removed him from the vehicle.

The suspect was identified as Jose Rupert, age 50, of Carriage Hill Apartments in Monticello. He is a former parolee having served time for attempted robbery and drug sales.

He was treated at Catskill Regional Medical Center for minor injuries and released.

The preliminary investigation by the Sheriff’s Office revealed that Rupert, who is an employee of Walmart, approached the security officer in the parking lot and without warning, struck him with a trowel. The attack appears unprovoked.

Several police cars were damaged during the pursuit.

Jose Rupert was charged with Felony Assault and Reckless endangerment as well as the misdemeanors of Resisting arrest, Unlawful Fleeing, and Criminal Mischief. He was also issued numerous vehicle and traffic tickets. Rupert was arraigned before Town of Thompson Judge Martin Miller and sent to the Sullivan County Jail without bail. The defendant is due back in court on Monday August 7th at 5:00 PM. 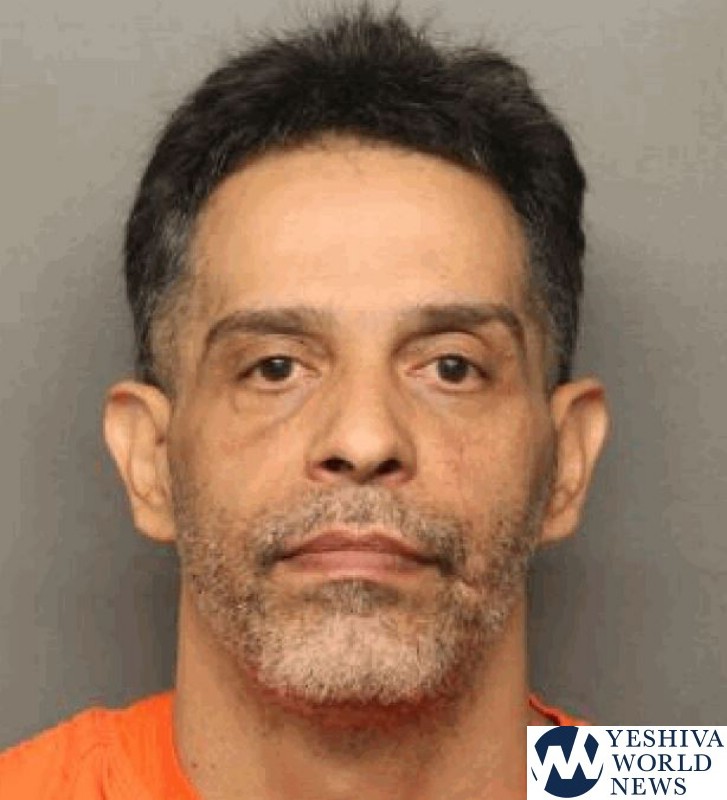 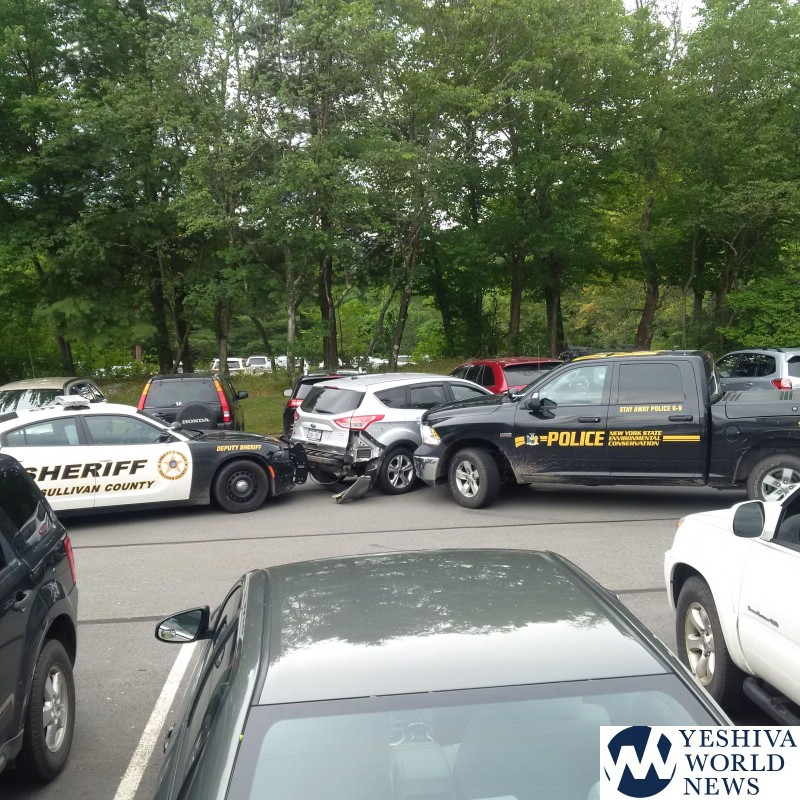 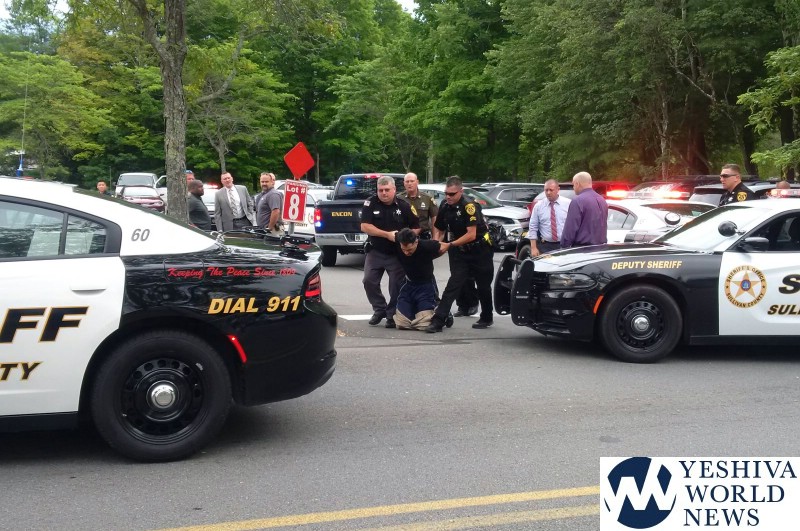 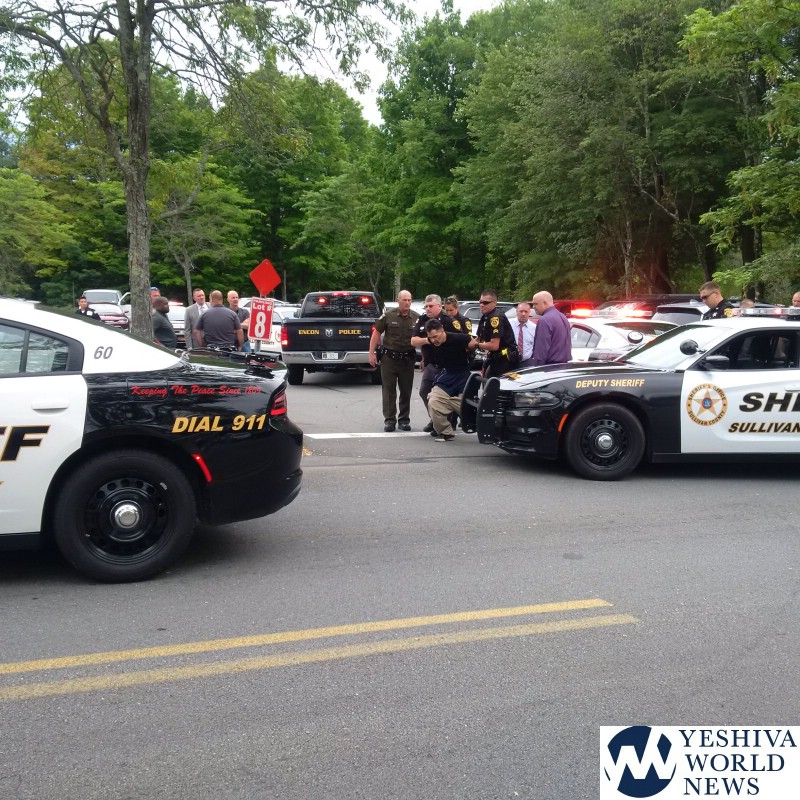 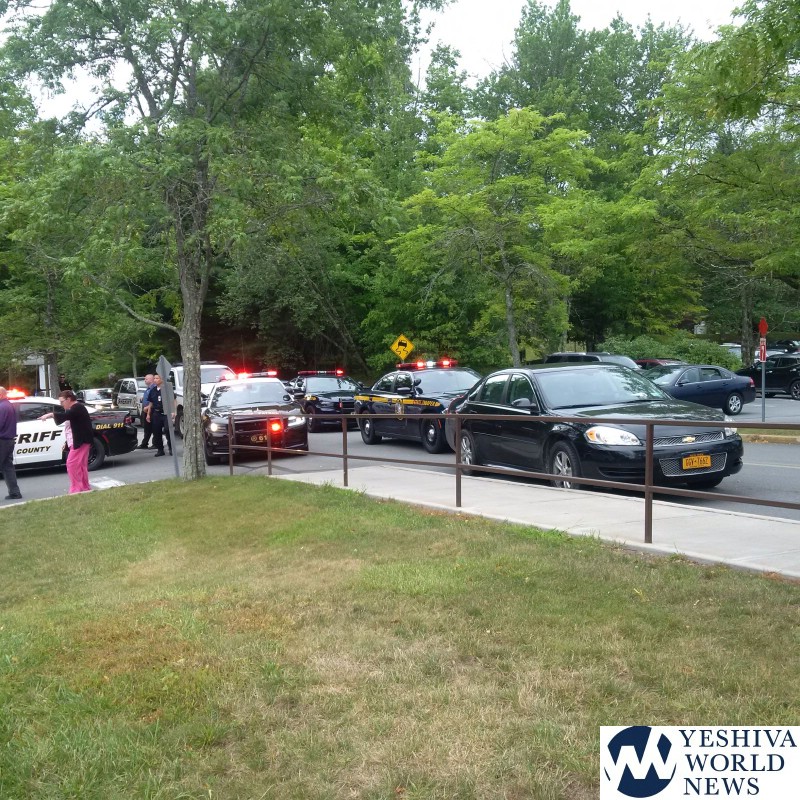 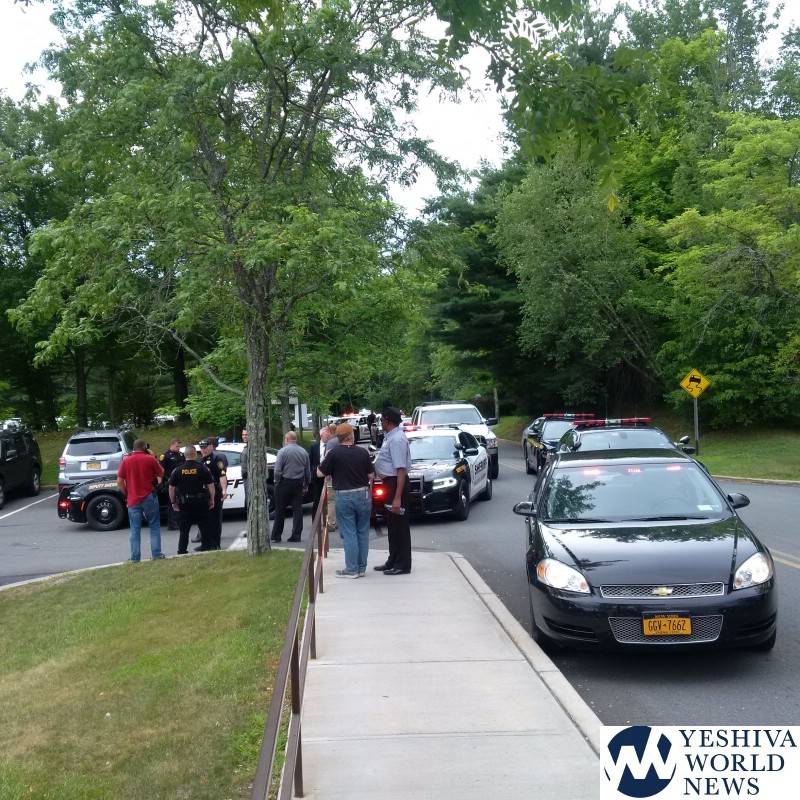 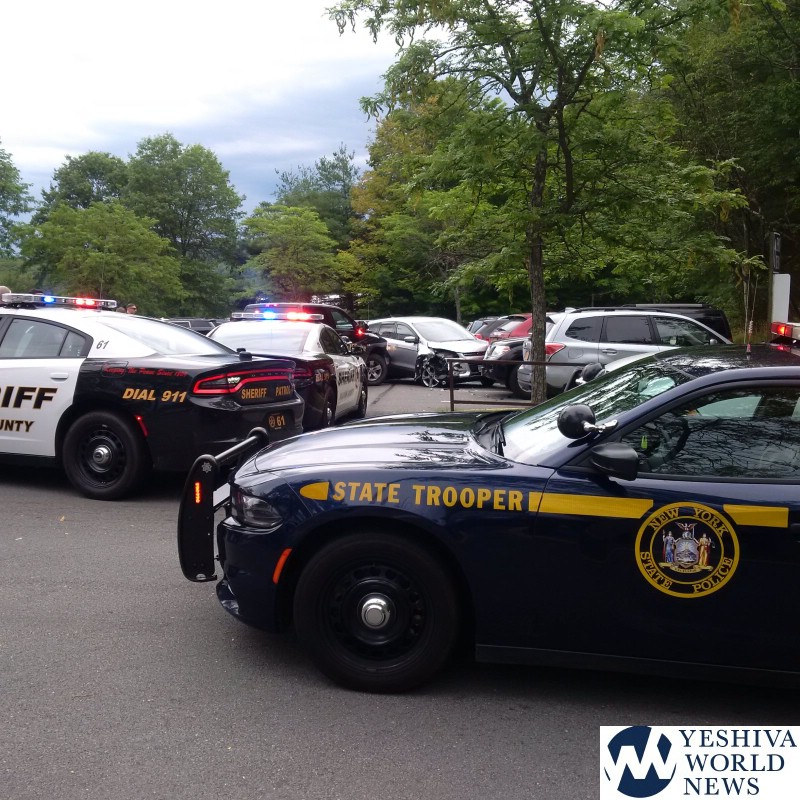 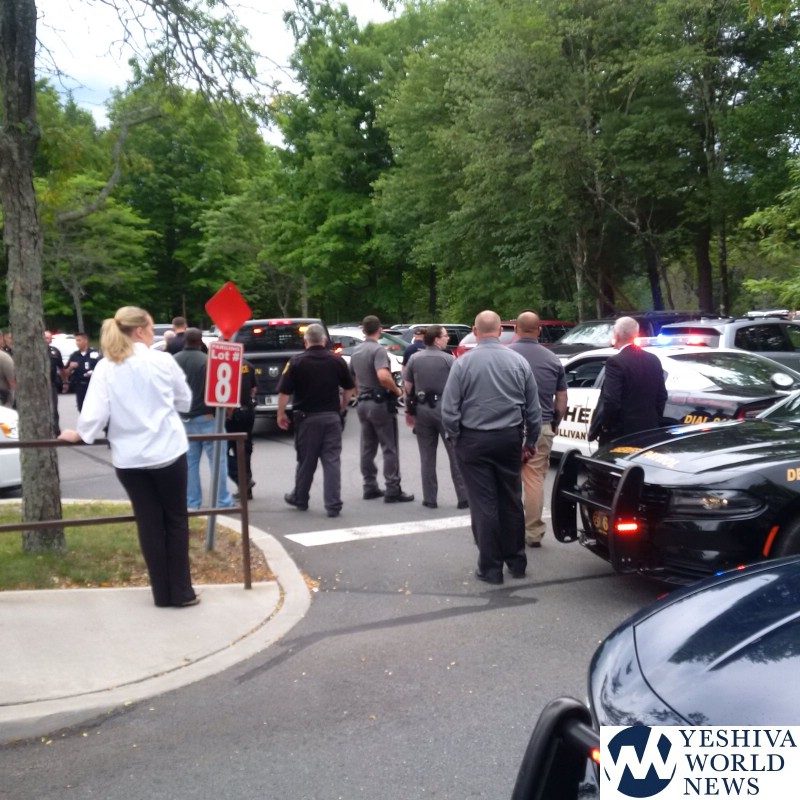 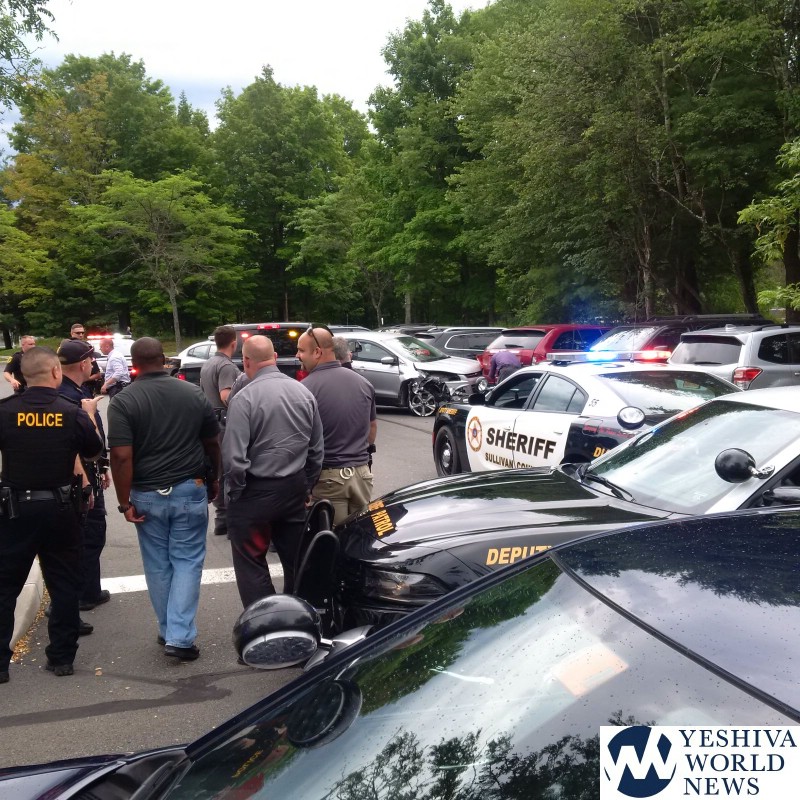 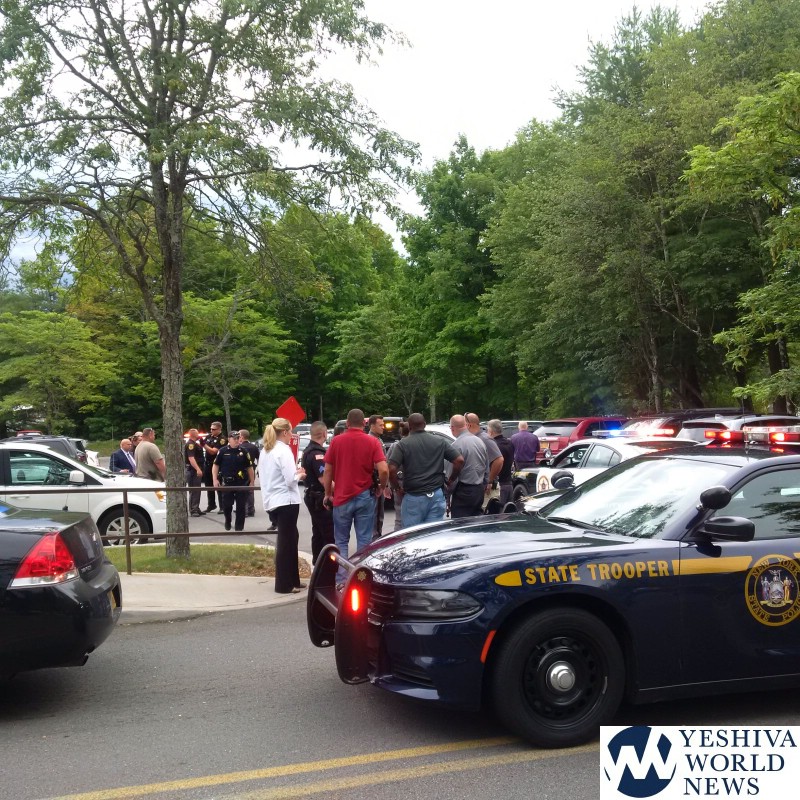 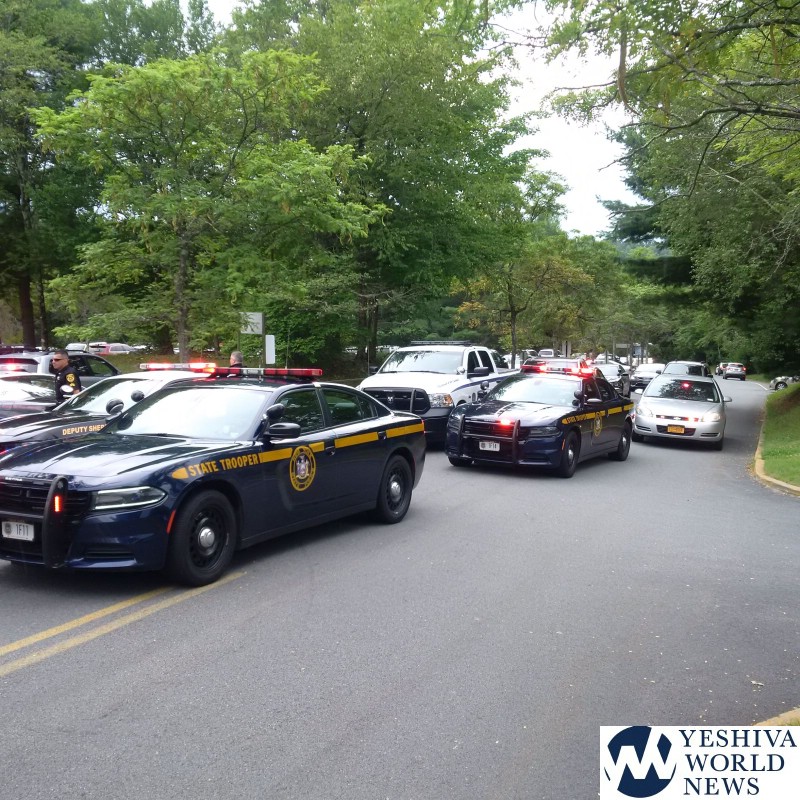 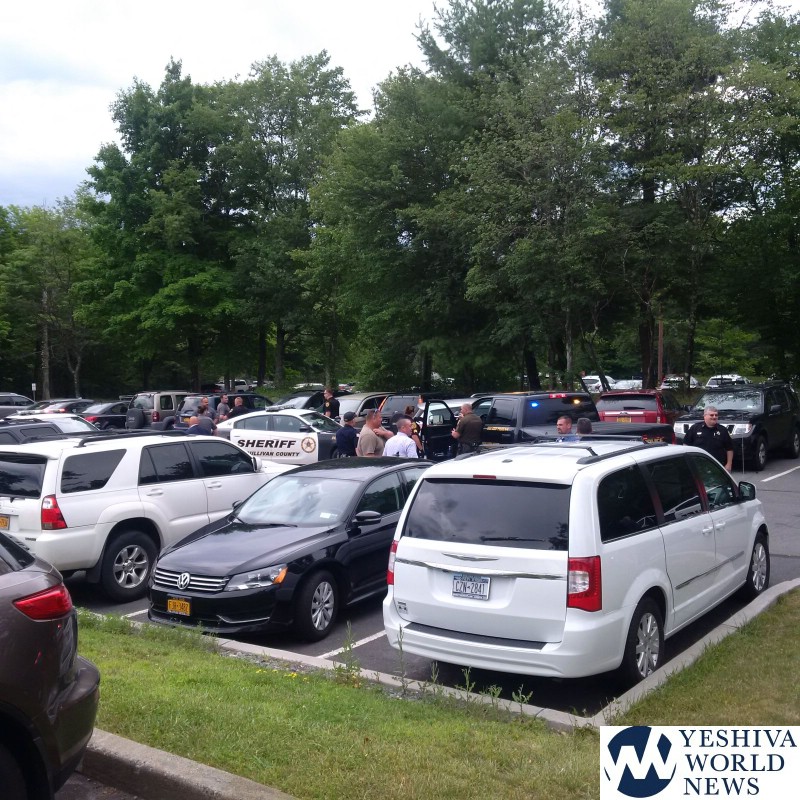