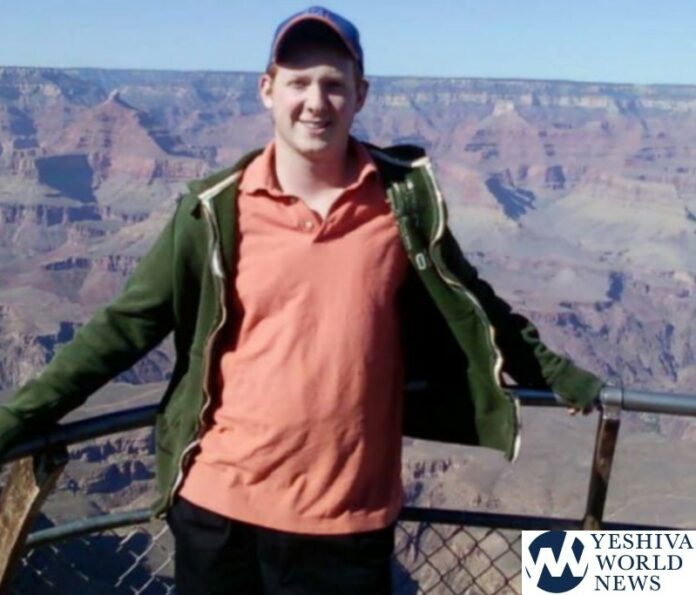 In what observers are calling a surprise and unexpected victory, year round Orthodox Jewish resident of Woodridge, NY, Moshe Chaim Weinberg, has won election to its board of Trustees.

According to askonim involved in local Sullivan County politics, Weinberg won a seat on the Village board with a last minute coordinated write in campaign. He will be installed on Monday and join the four person village board immediately.

Because the village failed to submit its list of candidates to the Sullivan County board of elections prior to the deadline,‎ voters were required to physically write in their candidates on their ballots. Mr.Weinberg along with veteran local politician Leni Binder received overwhelming support from Orthodox voters. Weinberg, 30, a real-estate expediter moved from Far Rockaway to Woodridge approximately four years ago.‎ This is his first foray into politics.

One local homeowner told YWN that ‎”the election of Weinberg is indicative of the growing presence and contributions of Orthodox Jews to Woodridge both seasonally and year round. It’s long overdo”

Well known activist and long time village homeowner‎, Chaskel Bennett, told YWN that Woodridge is a model of civility and harmony and expressed optimism that Weinberg would be welcomed by his fellow board members and town officials. “We all care deeply about the future of Woodridge. I’m hopeful that the cooperation and inclusion orthodox Jewish residents have always experienced will only be enhanced and strengthened by the presence of Mr. Weinberg” he concluded.