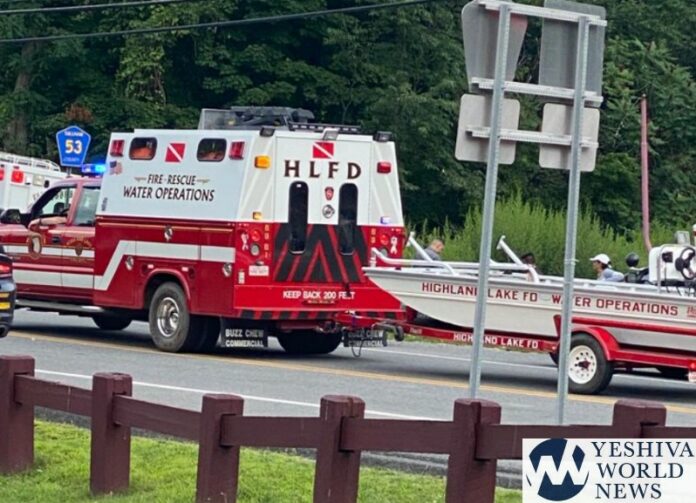 Police are currently investigating a drowning in Fallsburg.

Sources tell YWN that emergency officials were called to Fallsburg on Shabbos afternoon, after a man was swept away in the currents at the Neversink River located at the “Four Corners”.

Numerous agencies responded to assist in the rescue effort.

Unfortunately, the mans body was located a short while later on the river bank. His identity was not released by authorities as of Sundays morning.

Misaskim was not needed in this tragic incident.

YWN reminds our readers that due to the extremely rainy summer, the water level in all rivers and streams in the Catskills are very high, and many rivers which are usually calm water, now have rapids. Please use extreme caution when entering the water, and of course always wear a life vest. 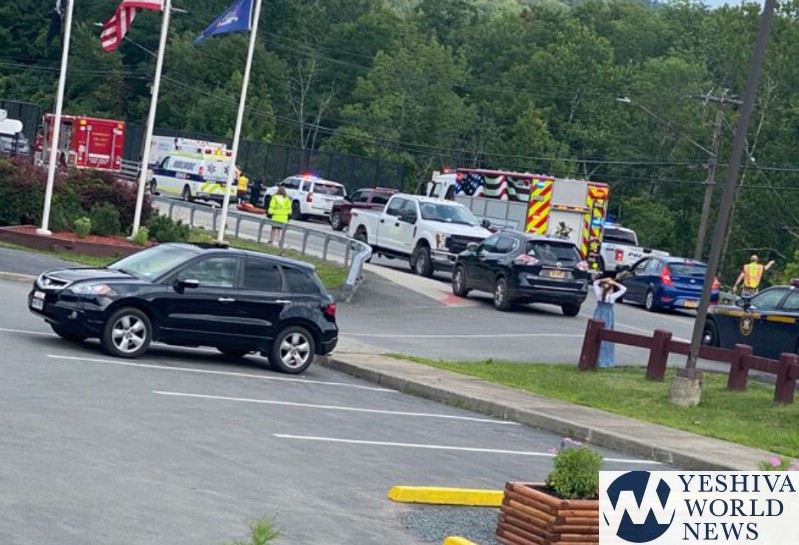 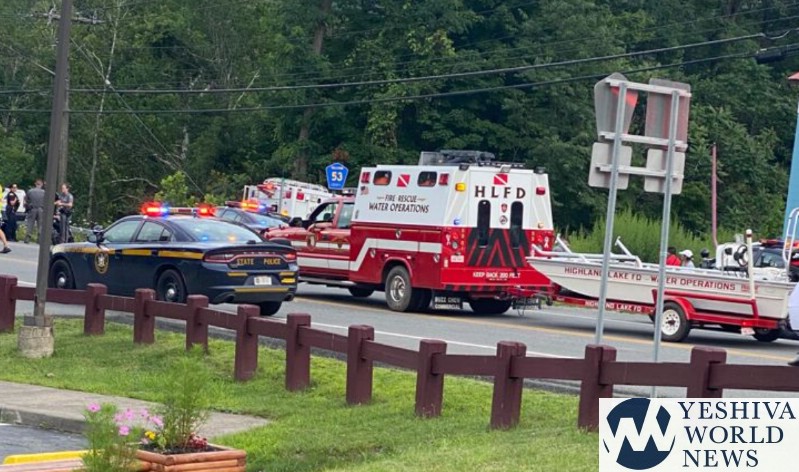 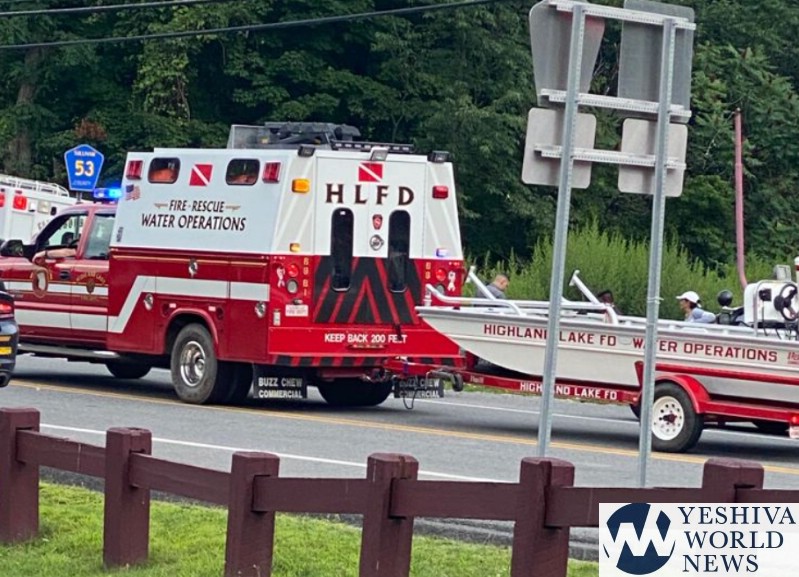 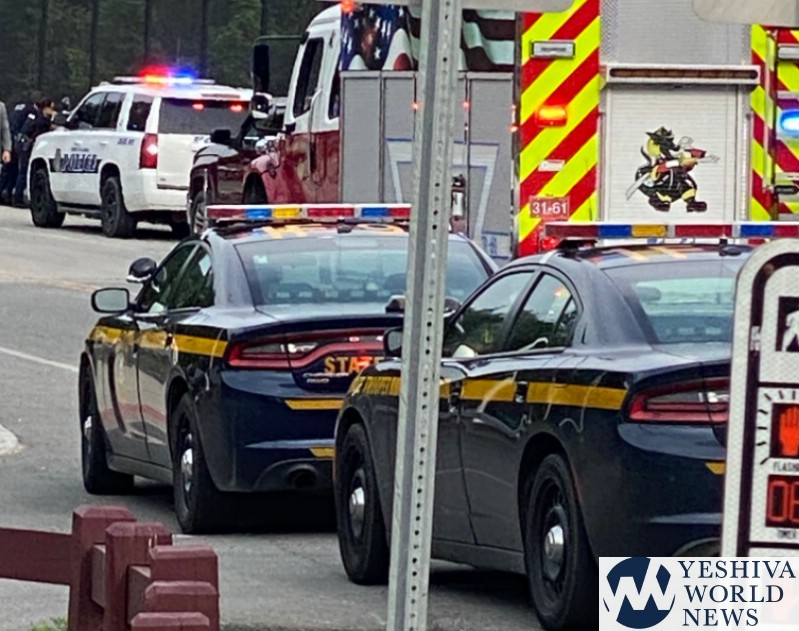 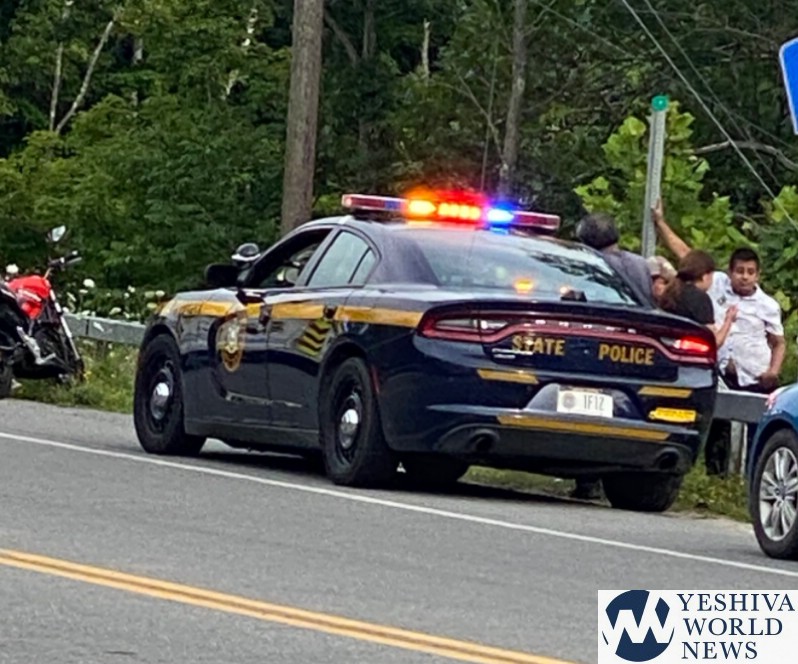 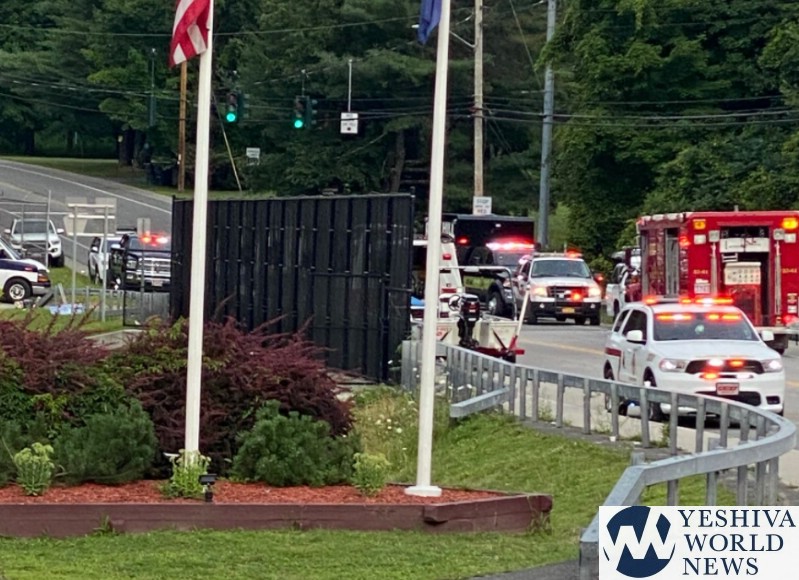