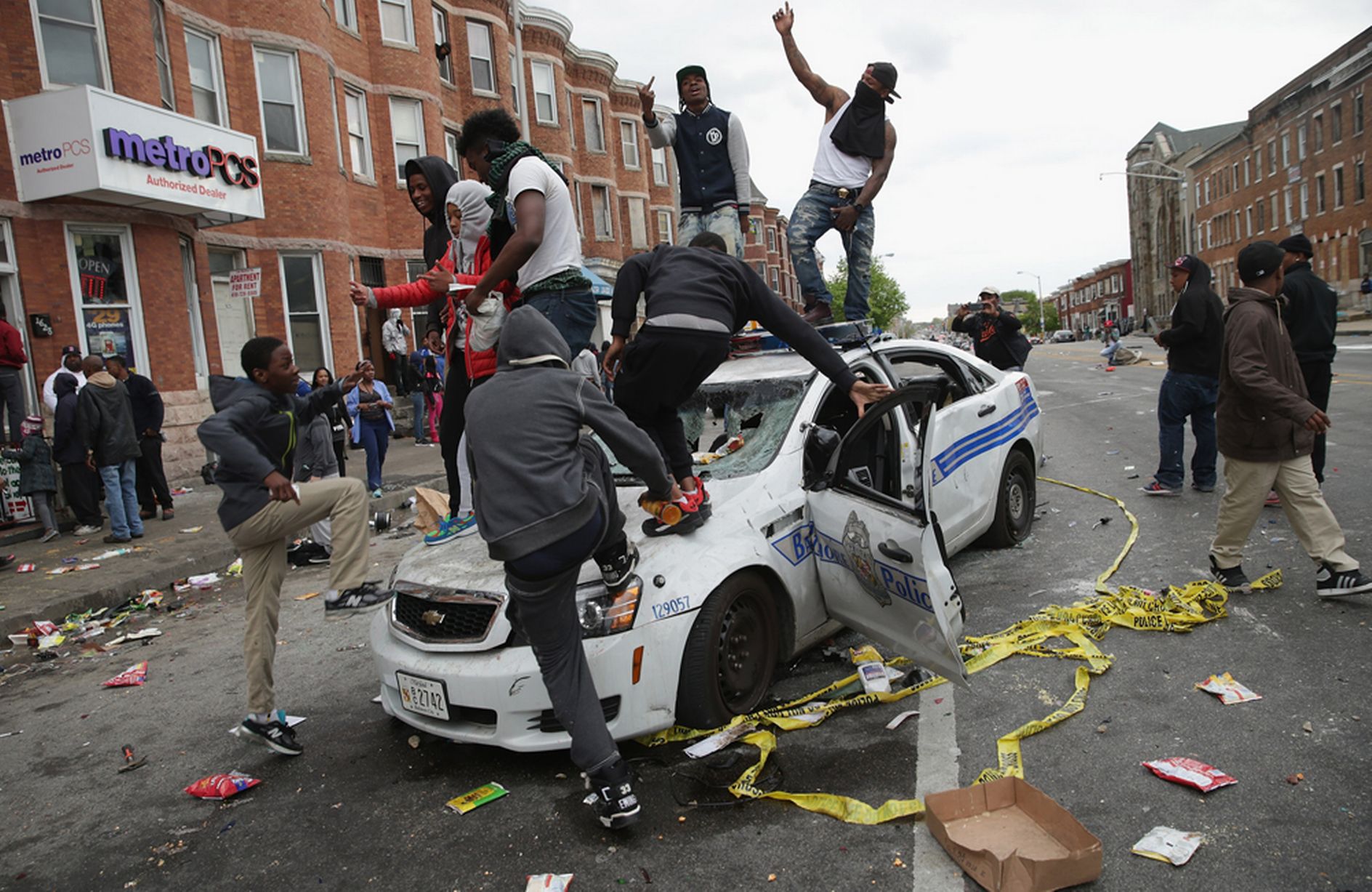 This was written in reaction to the guilty verdict against police officer Peter Liang.

On Thursday February 11, 2016, after 17 hours of deliberation a jury of seven men and five women, convicted Peter Liang, rookie police officer, of manslaughter in the shooting death of a civilian African American man.

On the night of November 20, 2014, Officer Liang shot and killed a 28 year old male inside one of Brooklyn’s most crime ridden housing projects; the Louise Pink Houses. Officer Liang and his partner began a standard routine descent into a pitch black stairwell. For safety concerns Liang had his service weapon drawn; an act not deemed unreasonable under the circumstances, and while in the stairwell Liang’s pistol accidently discharged. The bullet ricocheted off the wall and hit the victim in the chest, killing him.

Liang was charged with Manslaughter, because the death was due to what was deemed, not following the NYPD’s strict firearm training regimen; namely Officer Liang put his finger inside the pistol’s trigger guard when he was not supposed to.

In the wake of this verdict I as a citizen of New York feel it is very important to understand the situation and ramifications of what the verdict and sending an officer to jail in such a situation means for public safety.

Liang was not convicted for an intentional crime, it is clear that the death was not planned or meant to be malicious, it was the result of a poor judgment call. If the justice system convicts officers for situations like this, then how could we as a public expect police officers to be willing to put themselves at risk to protect us.

Yes it is important to have rules and to make sure that the NYPD follows those rules, but is sending an officer who was doing his job to jail the proper solution? I would like to argue tha t it is definitely not the solution and in the long term will result in adverse effects on the safety of the city.

I want to be confident that when I am in harms way the protecting police force, be it the NYPD or any other policing organization, will do anything in their power to protect both myself and themselves. In a time of emergency every second counts, I want to be confident that the police officers will not have to balance whether or not it is worth saving me; because there is a looming threat of the possibility of going to jail, as a result of poor decision making.

Officers are placed in situations where they have spilt seconds to make decisions. Do we really want officers taking time to consider a balancing test of whether or not to get involved?

We must stand behind our NYPD and the police force, we must change the current trajectory that our nation is headed… It is these brave officers who protect us and protect our way of lif e.

The conviction of Peter Liang is a travesty and no good will come from it. This rookie police officer who was doing his job just had his entire life ruined. He has been fired from the force and will most probably spend time in jail.

We must consider what good will come out of such a punishment? It is clear that Peter Liang was not acting with malice. He does not need to be “reformed” by the Department of Corrections.

Moving forward, how does one expect his partner to react the next time there is an emergency situation?

Those of us who live in New York are fortunate to live in one of the best cities in the world. A major part of what makes our city so amazing is the fact that people can walk around and know they are protected by one of the best police forces in the world, if we want our city to continue to thrive and continue to be so amazing we need the police force to know that we have their back. We cannot abandon the NY PD by punishing their brethren for non malicious mistakes which occur while they are putting their life on the line protecting us; the public at large.