A small plane crashed into a neighborhood in Carlstadt, New Jersey, while attempting to land at Teterboro Airport on Monday afternoon, according to the FAA.

Police said multiple buildings were on fire after the crash, and black smoke was seen rising above the crash site.

The FAA said the Learjet 35 was approaching Runway 1 at the airport at 3:30 p.m. when it went down in a residential area about 1/4 mile from the airport.
The flight departed from Philadelphia International Airport.

“There’s nothing really left of the plane at all – you just see the two engines that are burnt up and stuff,” one witness said.

It wasn’t immediately clear how many people were on the plane. The FAA said that local authorities will release more information.

The FAA issued this statement:

“A Learjet 35 crashed on approach to Runway 1 at Teterboro Airport at 3:30 pm today. The aircraft went down about 1/4 mile from the airport in a residential area. The flight departed from Philadelphia International Airport and was headed to Teterboro. The FAA is enroute to the scene. Local authorities will release information about people on board the aircraft. We will update this statement when we get new information.” 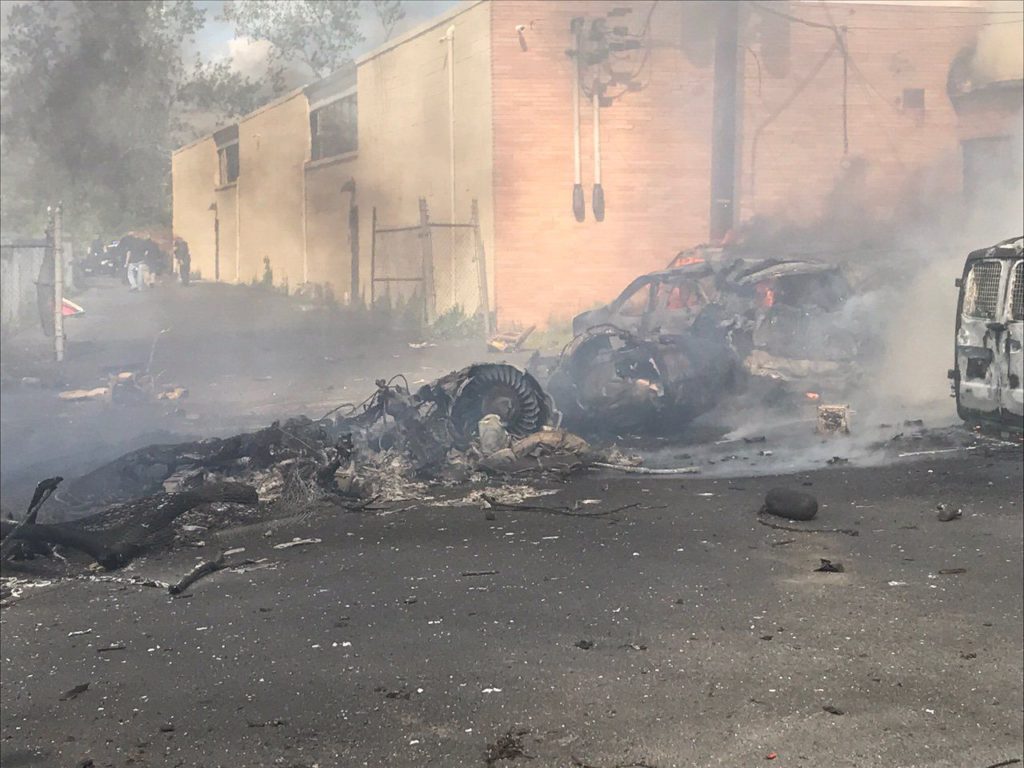 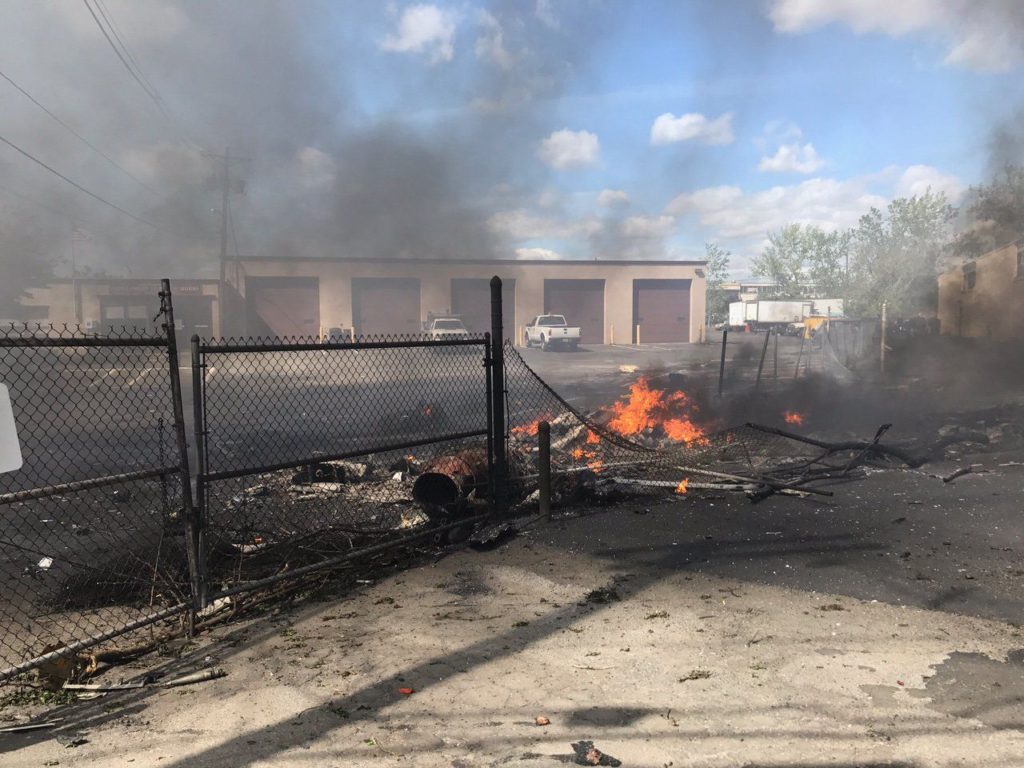 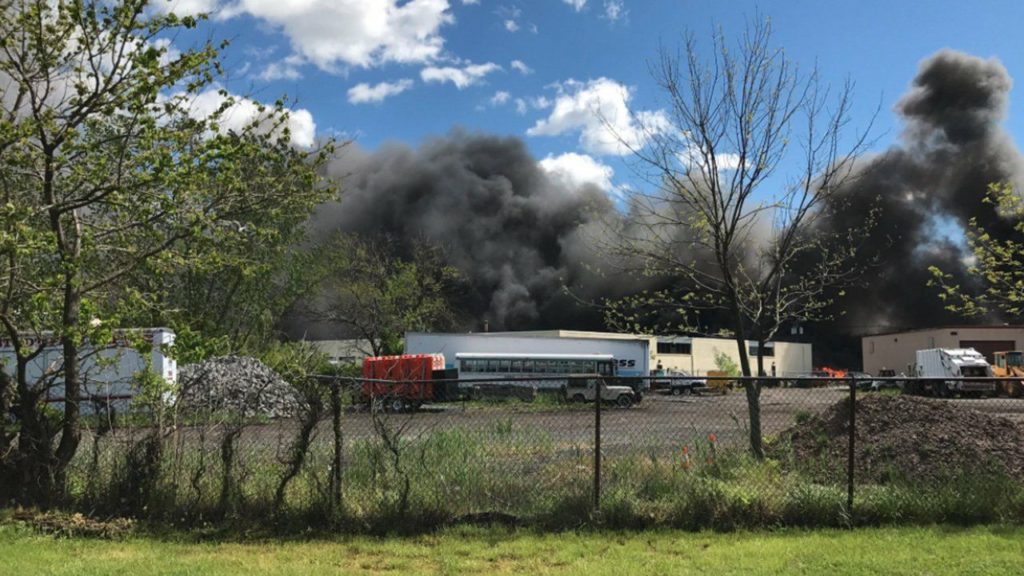 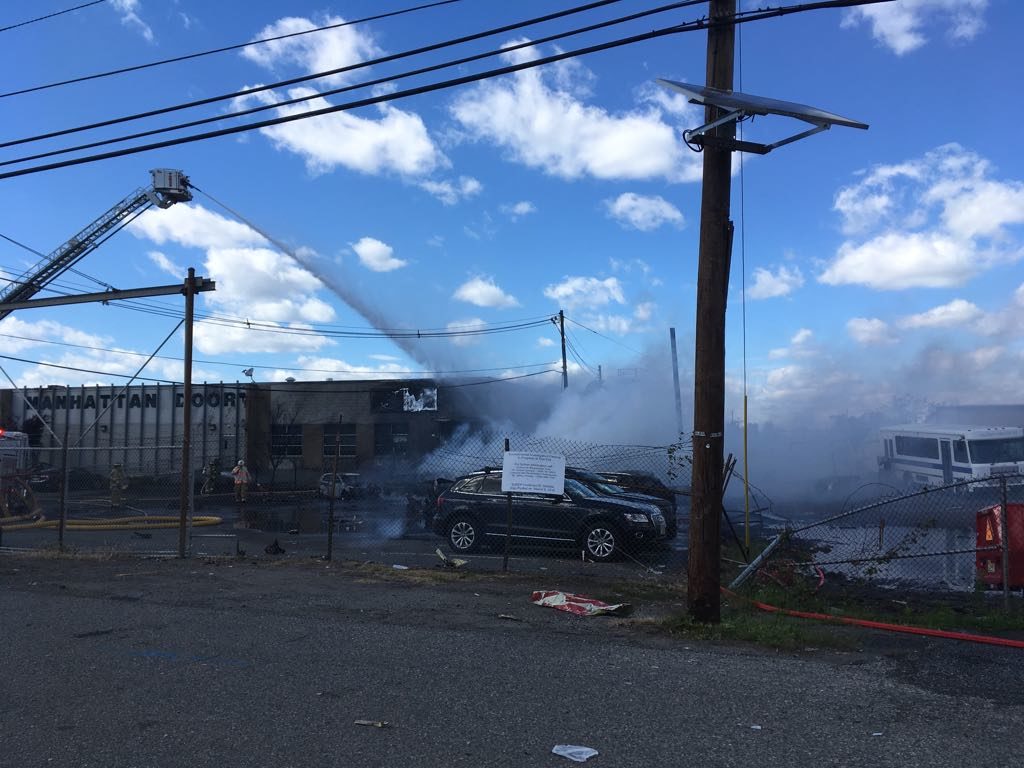 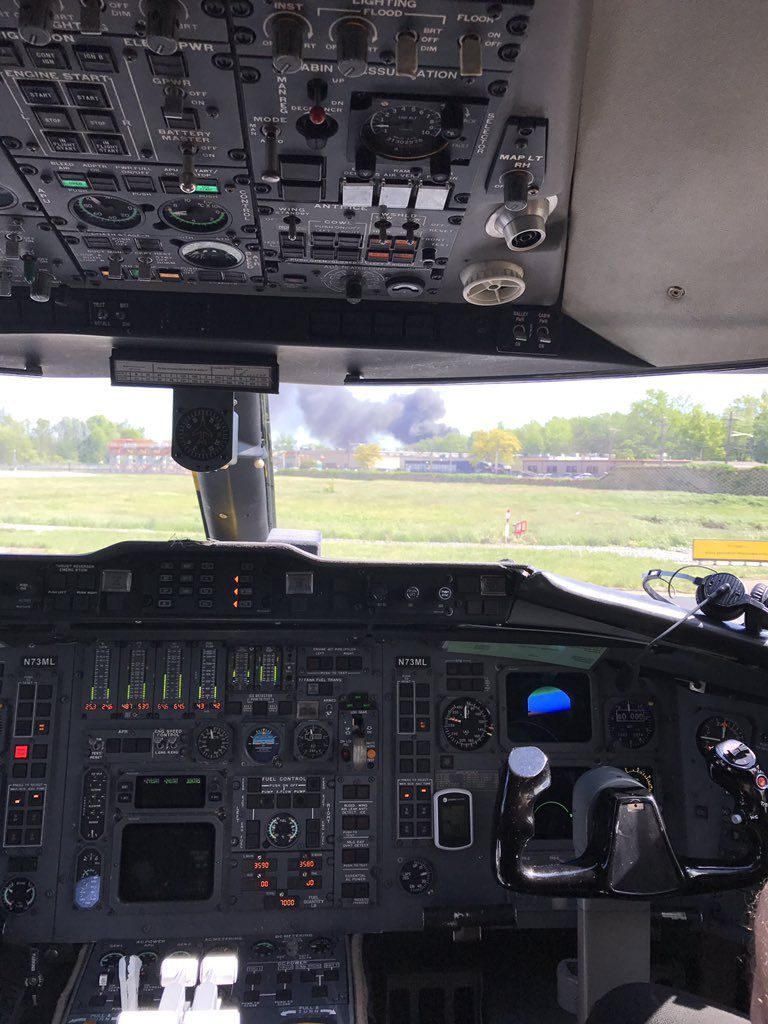 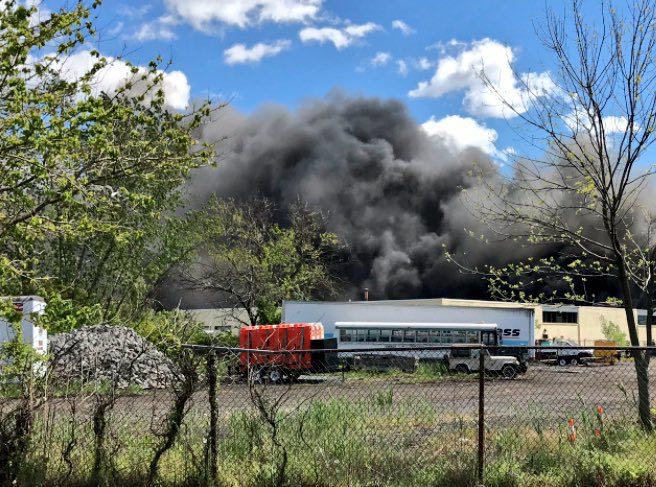