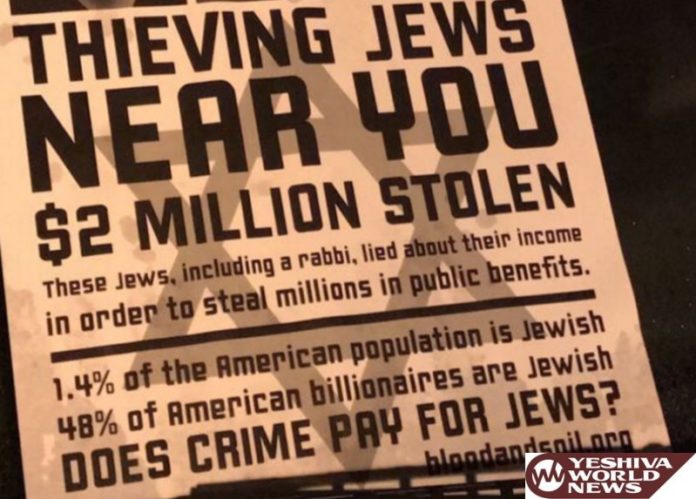 In one of the incidents, dozens of vehicles had anti-semitic flyers placed in their windows. In the second incident, a Holocaust memorial in front of a Lakewood Shul was defaced.

Police are investigating both incidents.

The troubling hate crime comes on the heels of last weeks arrests in Lakewood, where 14 people were taken into custody and charged with the misuse of government programs. 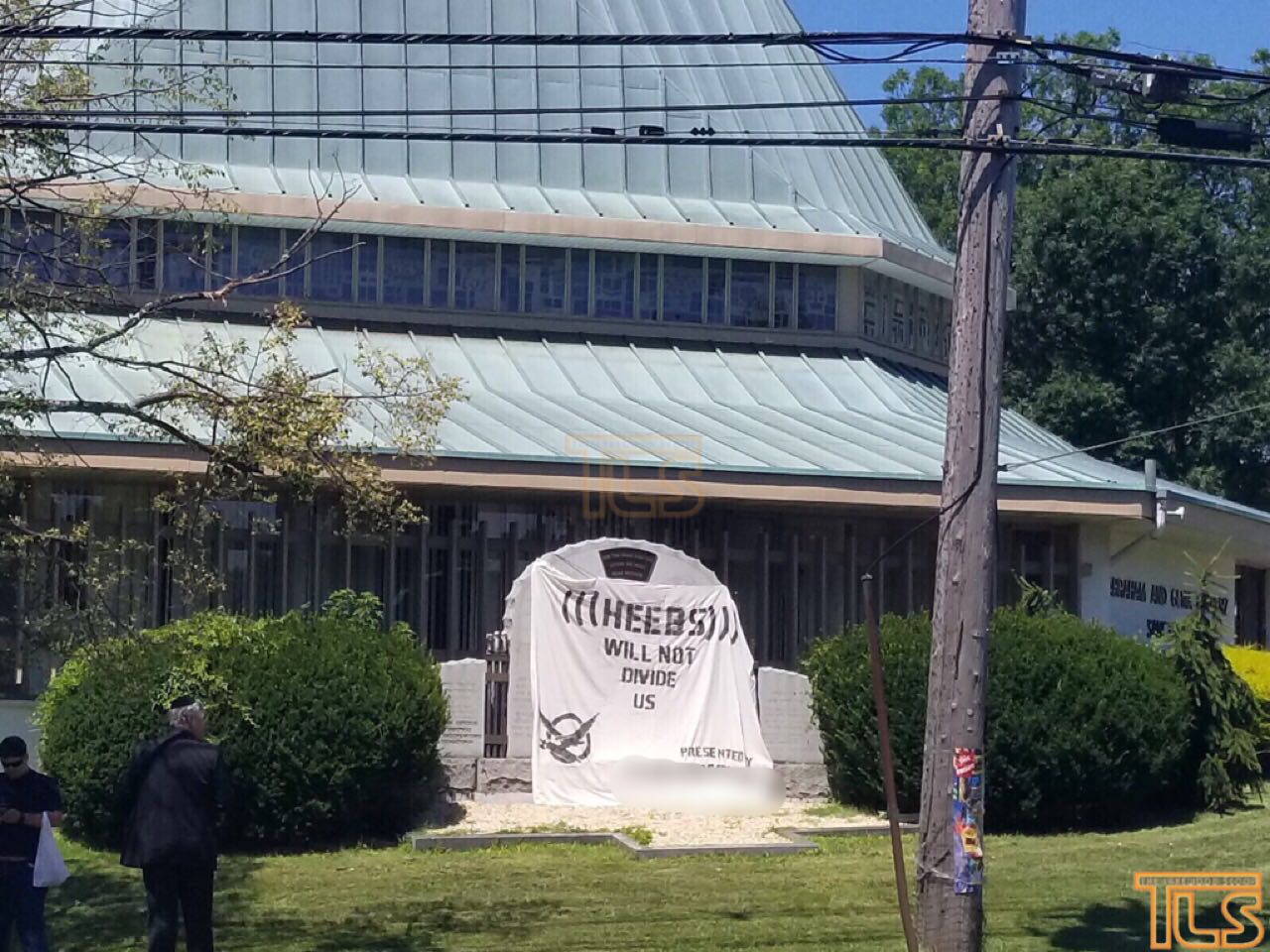 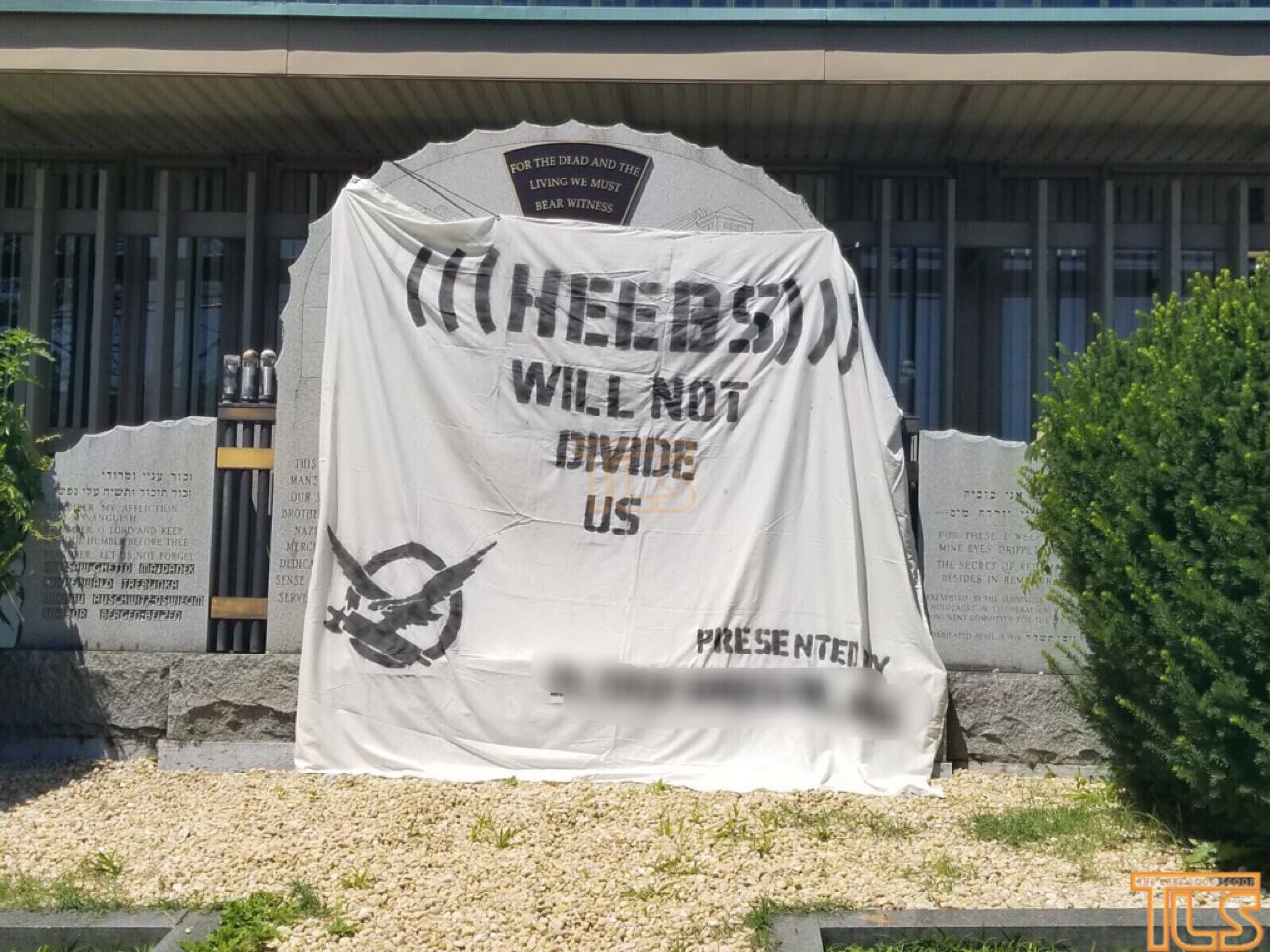