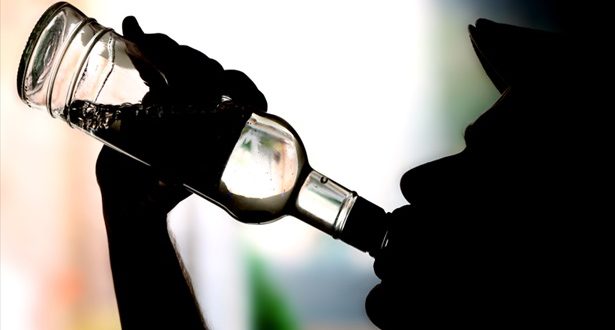 I regret saying this, but my letter was sent to 4 Jewish publications before the summer, and unfortunately, it was ignored. I have since updated it to reflect new information (from as recent as last night), and humbly request it be published for the sake of saving lives.

Parents sending their boys to summer camps in the Catskills may think their boys are safe, but they aren’t.

No, I am not referring to pedophilia. That problem has Boruch Hashem been dealt with by organizations such as Amudim and the Gedolim behind them who devote their lives to helping the victims.

The topic I want to address is alcohol-drinking in camps. But not just any camps. I am referring to the elite “yeshiva / learning” camps. I have decided to leave the names of these camps out and hope that this letter alone will hopefully awaken the masses.

Please don’t start telling me that this is a minor percentage, because it’s not. This is a roaring problem that is largely being ignored and not being taken seriously by the people running these camps. I humbly question why the Roshei Yeshiva of these boys allow them to go to any of these camps as it’s no secret regarding the alcohol consumption at these camps. In fact, I have had many conversations with leading Roshei Yeshiva about this, and they just shrug their shoulders.

Just last night a bunch of these camps joined together to go to a well known amusement park. The day was capped off with a concert and a band with singing and dancing. I don’t think your readership needs to see the footage of the drunk boys staggering all over the place, so I’ll hold that for round two – If immediate action isn’t taken.

What are these camp owners waiting for? Do we need a few boys to die of alcohol poisoning before people boycott these camps? Why is the “zero tolerance for a smartphone” enforced but the drinking epidemic being ignored?

I should add (not that it makes any difference) that I am not referring to drinking beer. I am talking about bottles of hard liquor that the boys have stashed away.

I am demanding that the camps take action before I and others like myself take appropriate action to ensure the problem is dealt with another way. We will make sure your camps are (legally) exposed and blacklisted by every single family in America.

Thank you for publishing my letter, and I am sorry for being so harsh, but the reality demands this.

Have a wonderful and safe summer.