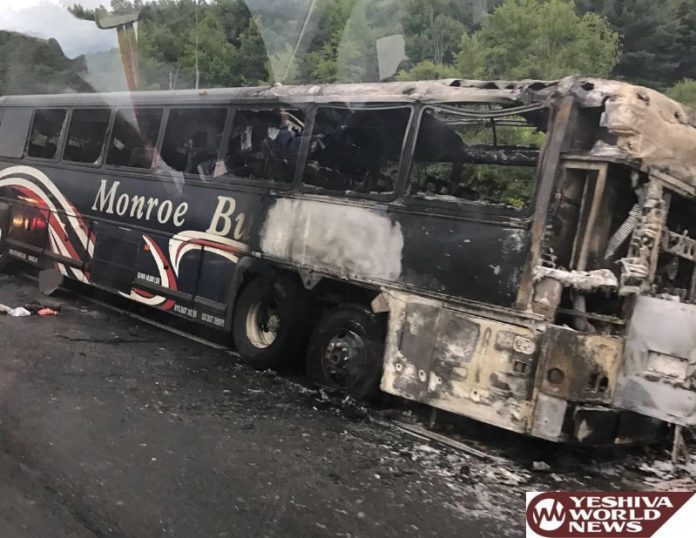 A bus carrying campers from Camp Morasha went up in flames early Tuesday morning, but thankfully, there were no injuries.

The bus from the “Monroe Bus Company” was transporting campers on their overnight trip to Lake George. The camp director informs YWN that the bus had pulled over to the side of the road when the driver of a bus behind them noticed smoke beginning to come from the rear of the bus.

The campers were asked to exit the bus, which they did in a safe and calm manner. Only after the bus had been evacuated did flames erupt and engulf the bus.

Meanwhile, camp staff members had moved the stranded campers to a safe area, away from the burning bus and oncoming traffic on the road. They were able to daven shachris and eat breakfast.

Shortly thereafter, another bus arrived and the campers continued on to enjoy their trip.

The following is an email sent from the camp director to the concerned parents: 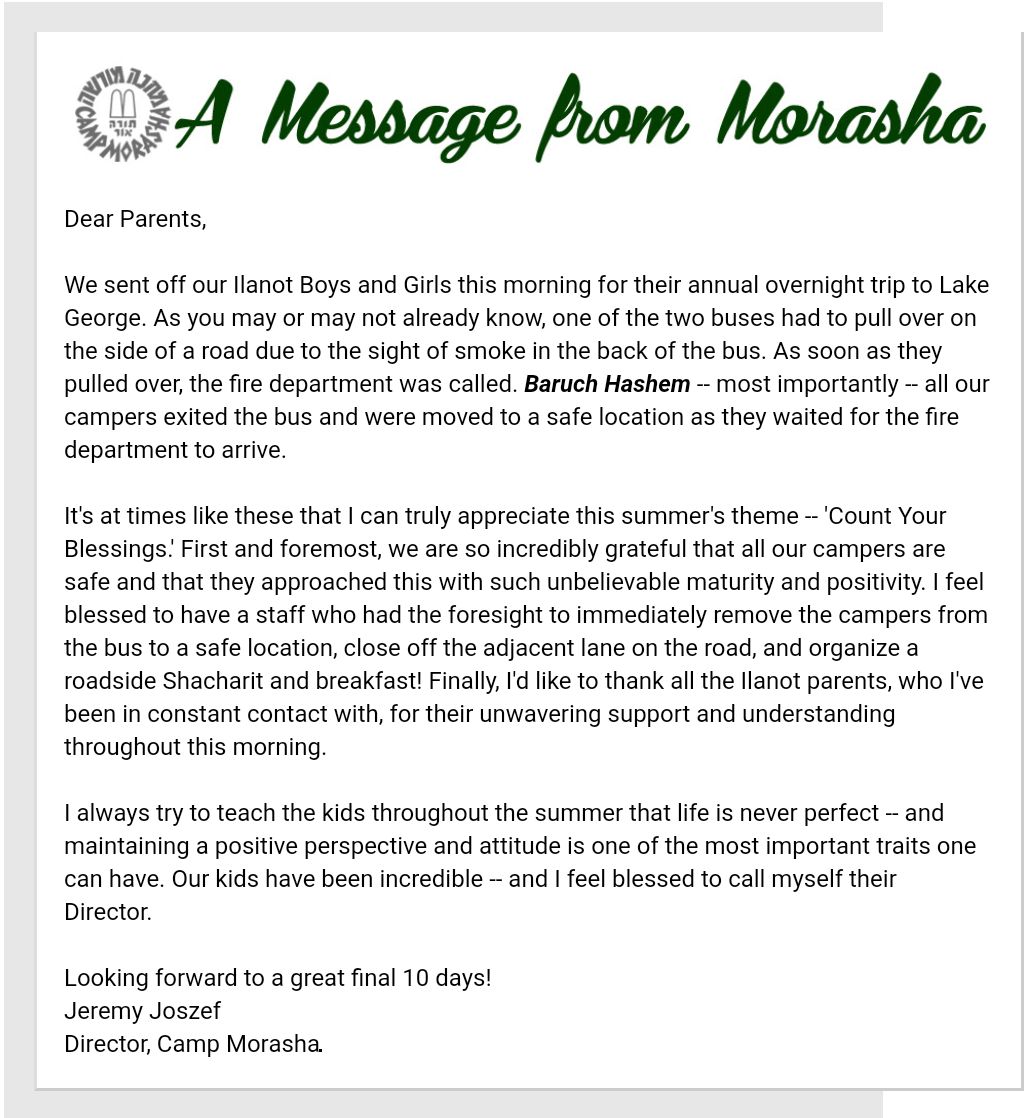 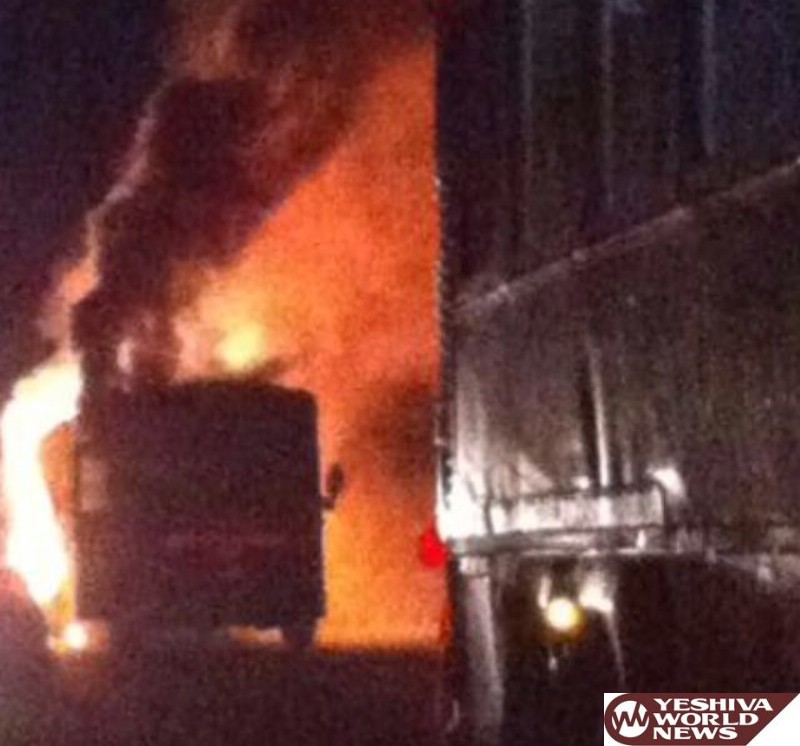 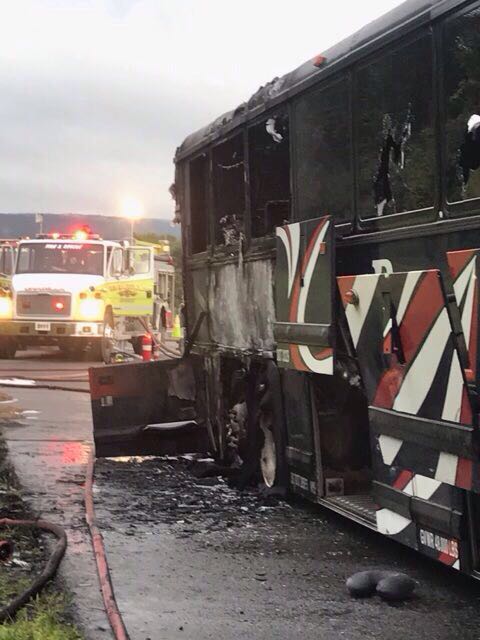 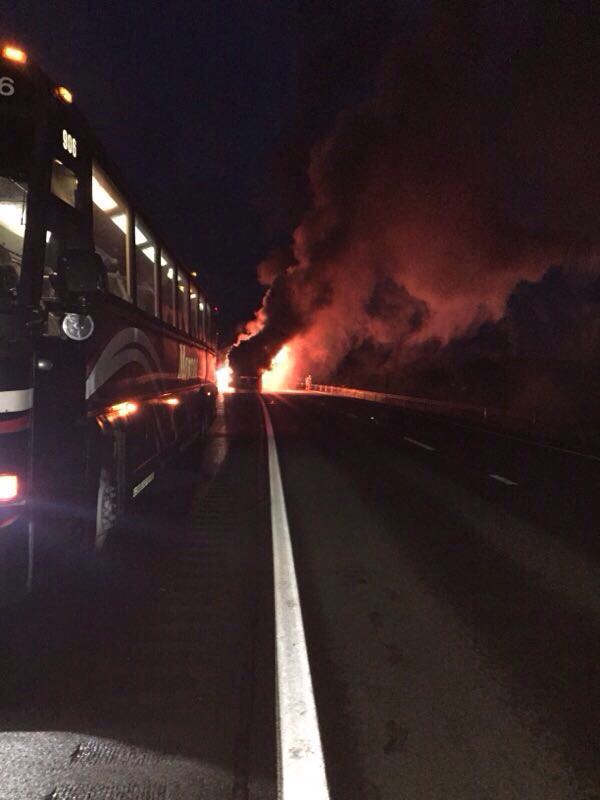 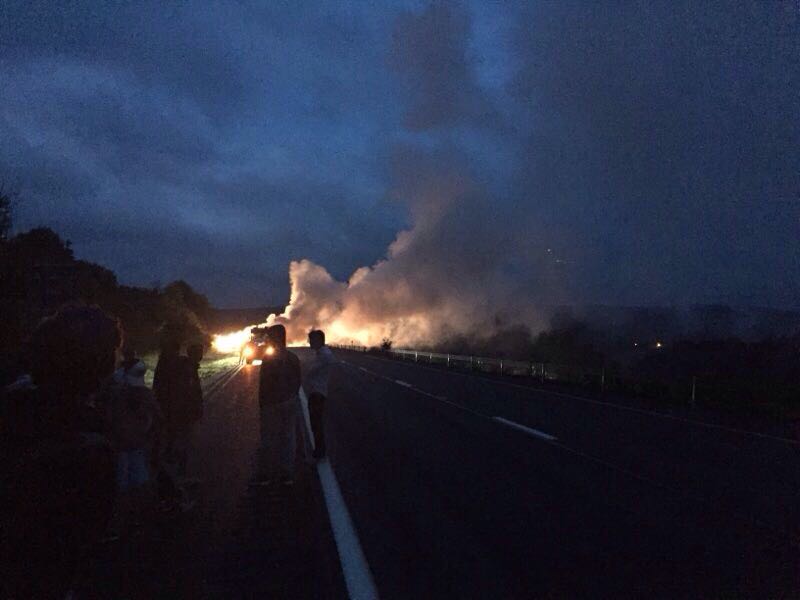 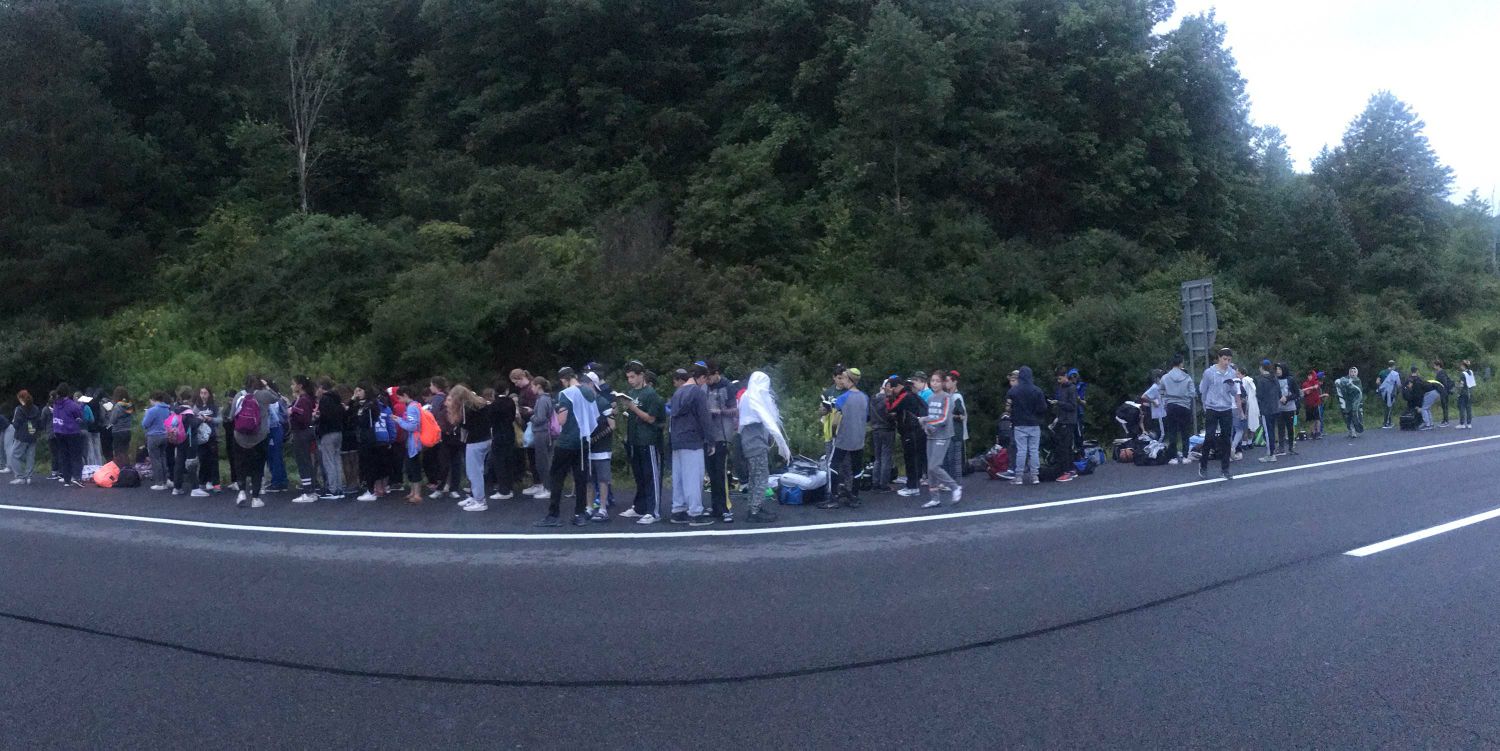 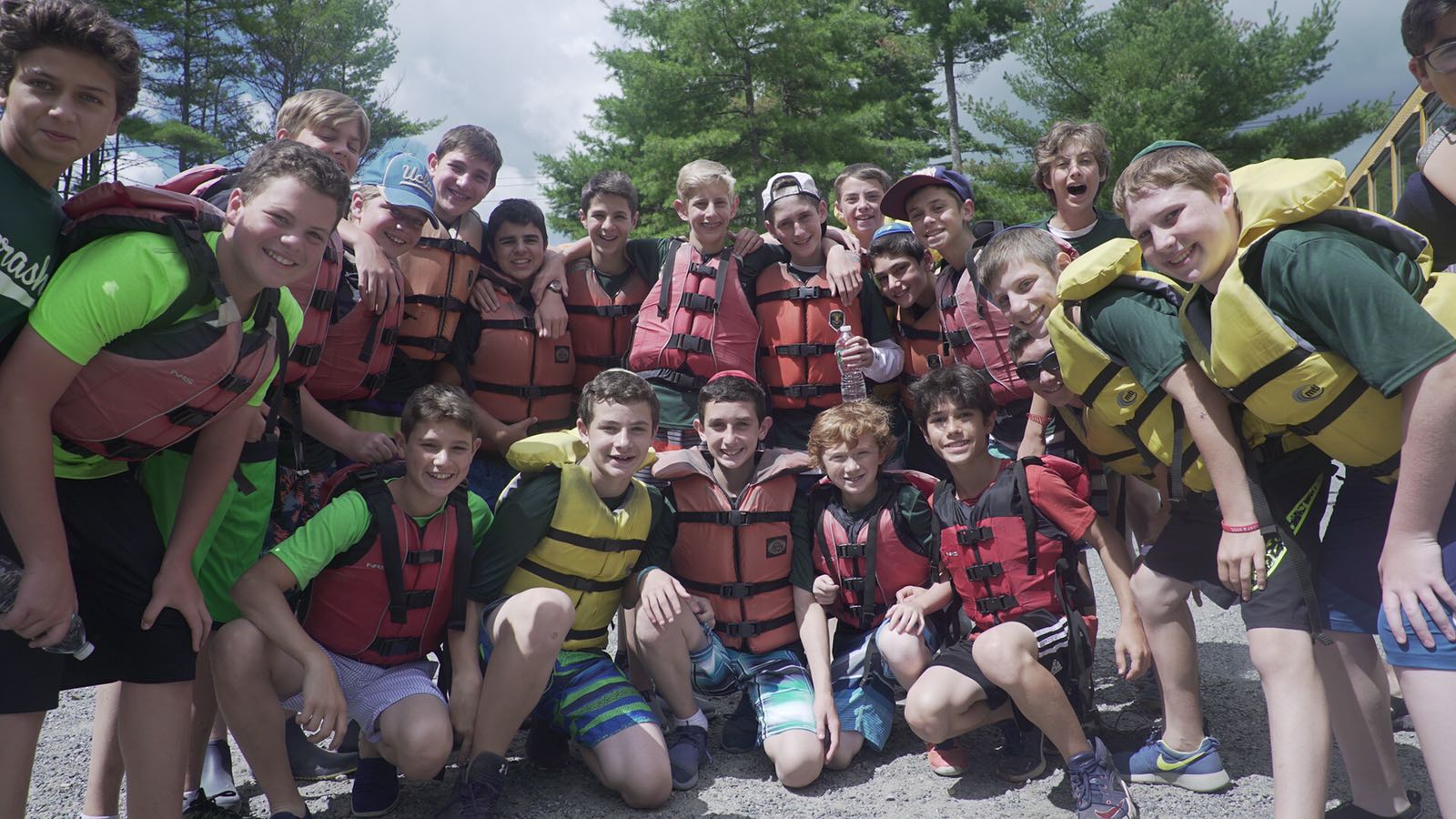 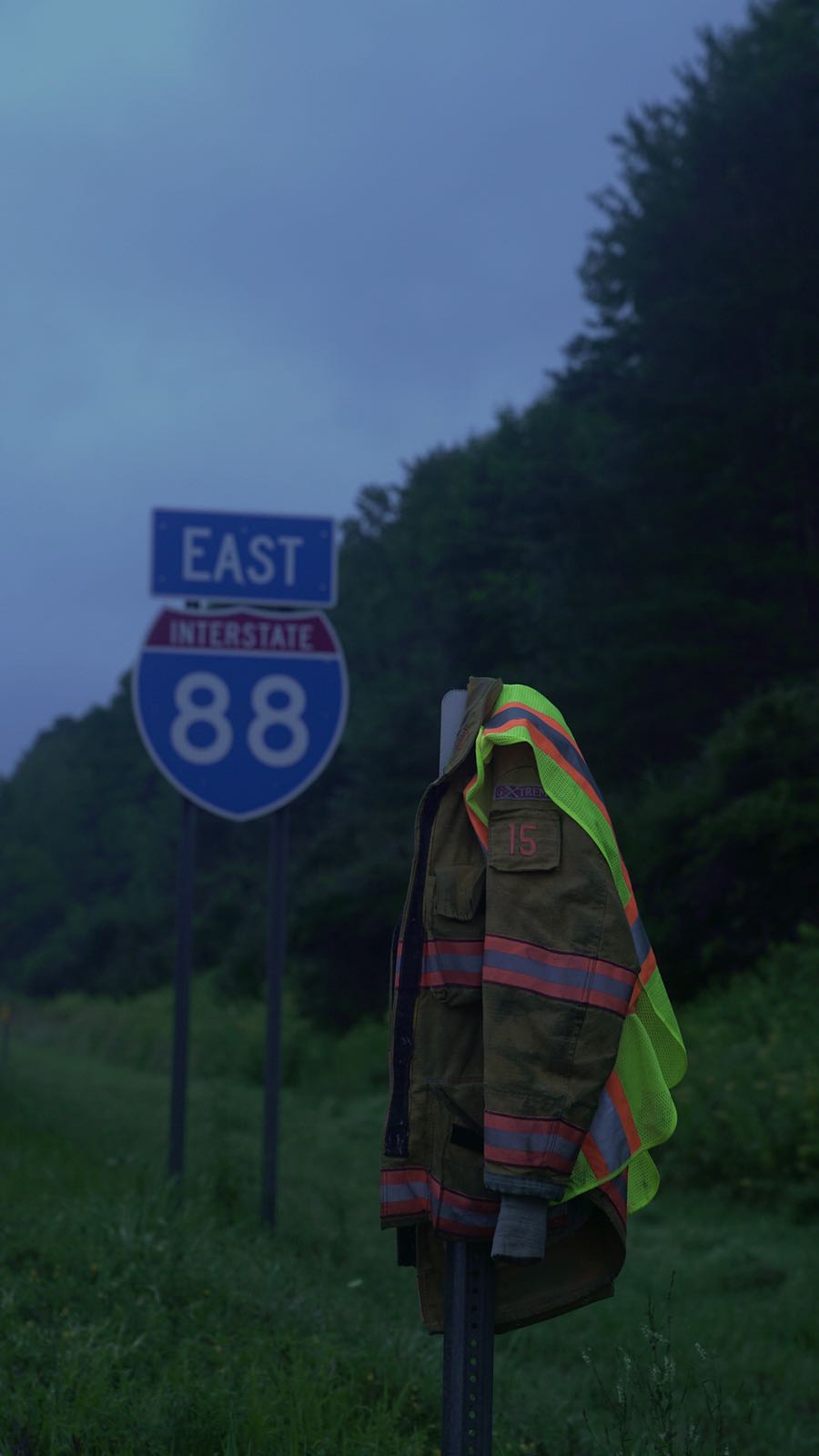 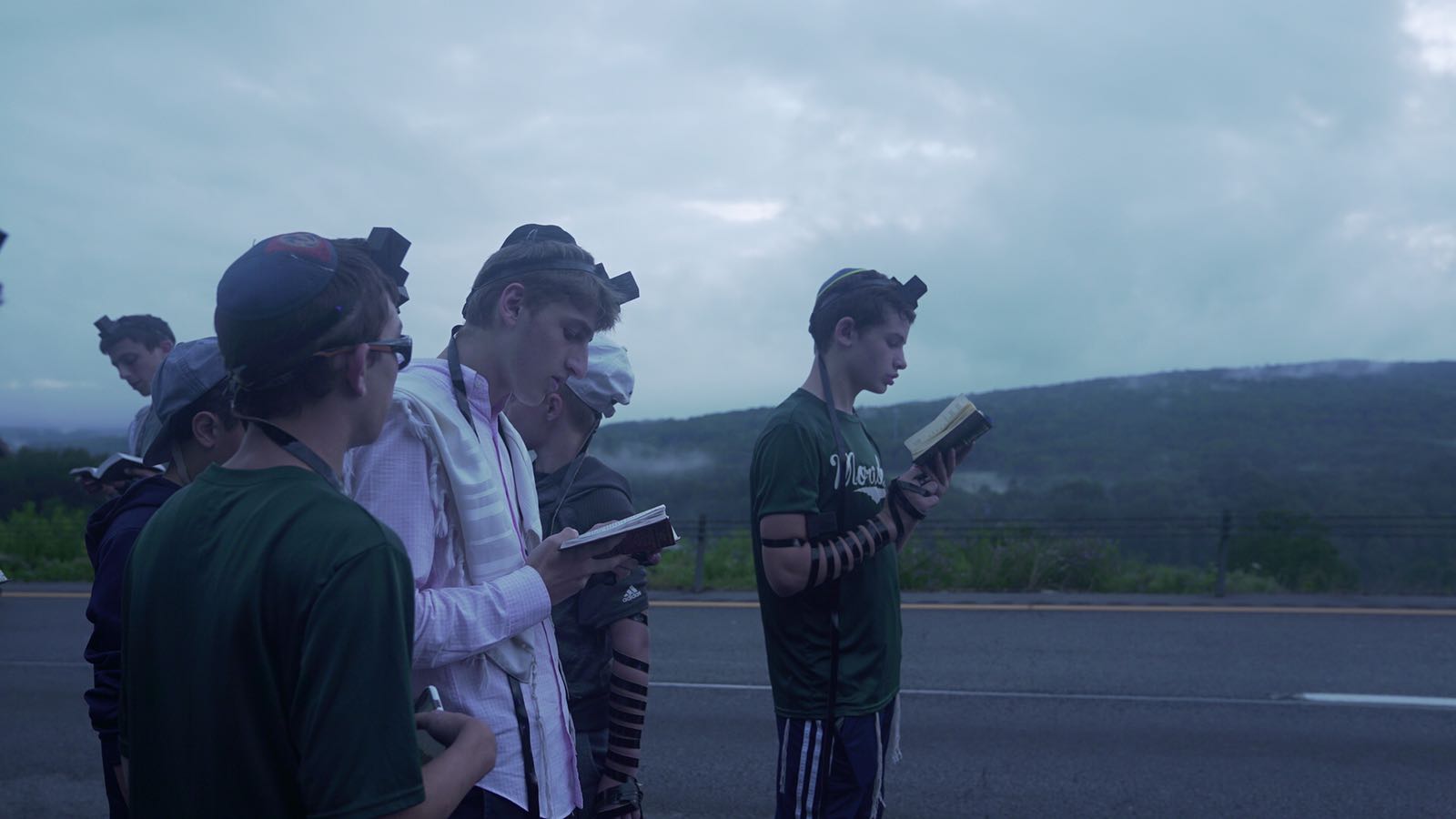 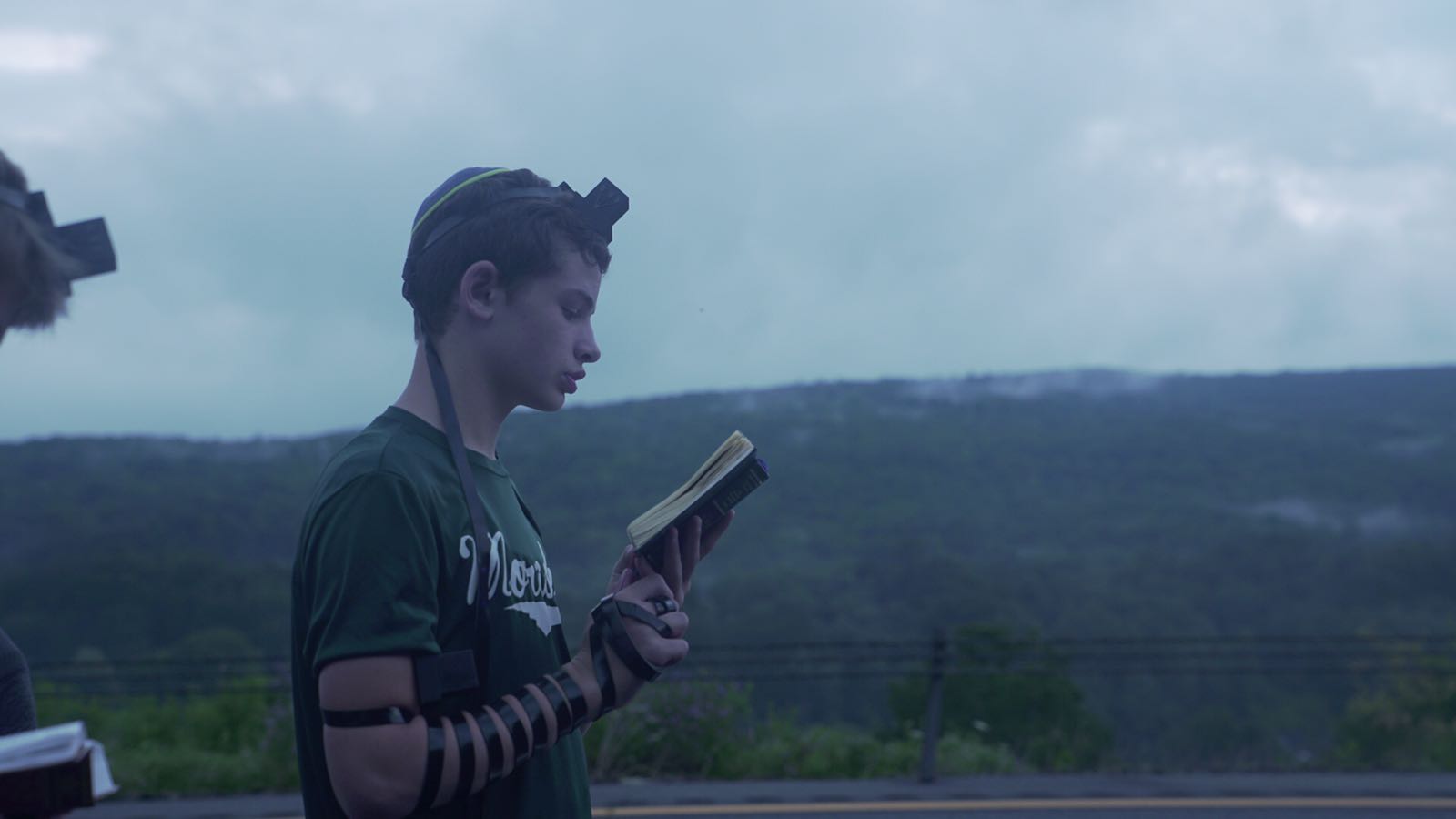 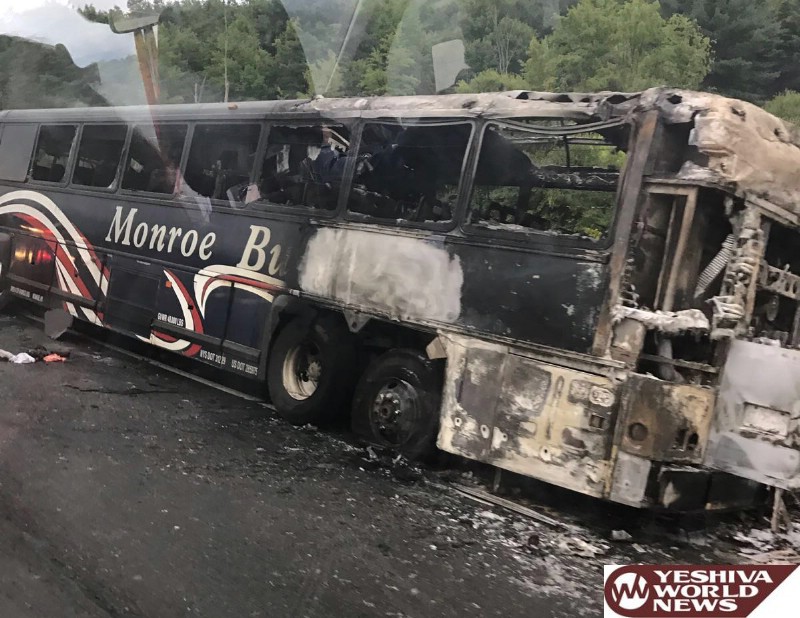