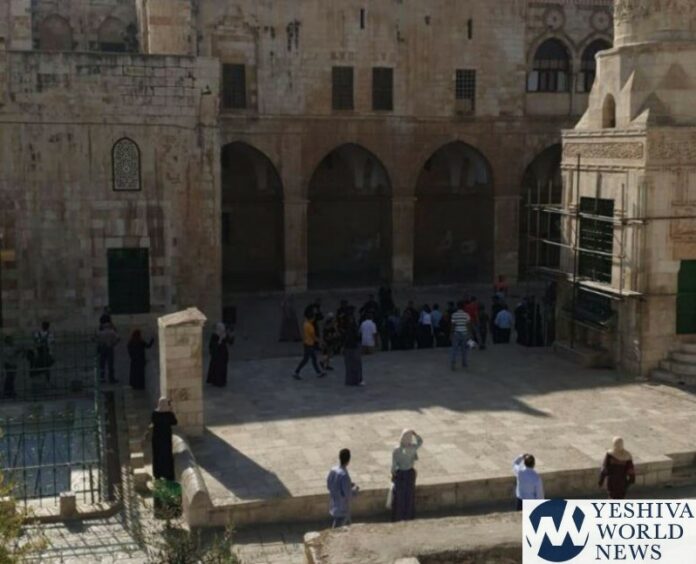 A policewoman was stabbed by a Palestinian terrorist near Shar HaShalshelet of Jerusalem’s Old City a short time ago, one of the entrances to Har Habayis. The attacker is in custody.

B’chasdei Hashem, the officer is not seriously injured.

The terrorist has been neutralized and is in custody.

This is the second attack in 24 hours, as at about the same time on Wednesday, a woman was attacked by a terrorist armed with a knife at a bus stop near Shilat Junction, in the Modi’in area.