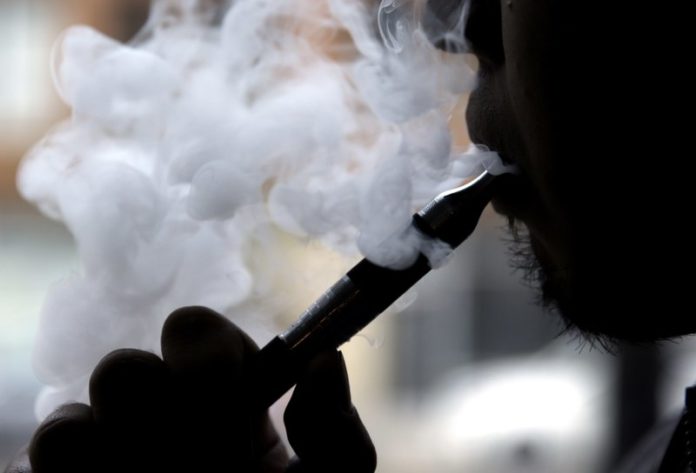 E-cigarette vapor causes lung cancer and potentially bladder cancer in mice, damaging their DNA and leading researchers at New York University to conclude that vaping is likely “very harmful” to humans as well.

“It’s foreseeable that if you smoke e-cigarettes, all kinds of disease comes out” over time, Moon-Shong Tang, the study’s lead researcher, said in an interview. “Long term, some cancer will come out, probably. E-cigarettes are bad news.”

How carcinogenic e-cigarette use is for humans “may not be known for a decade to come,” but the study is the first to definitively link vaping nicotine to cancer. Funded by the National Institutes of Health, the study was published Monday in the Proceedings of the National Academy of Sciences.

A February study by the University of Southern California found that e-cigarette users developed some of the same molecular changes in oral tissue that cause cancer in cigarette smokers, according to the study published in the International Journal of Molecular Sciences.