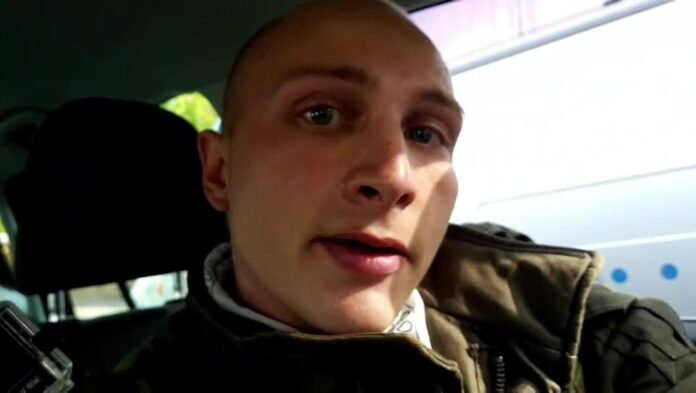 Video of the deadly shooting in Germany was easily accessible on 4chan, BitChute and other sites, attracting tens of thousands of views, despite efforts by tech companies to curb the spread of violent content.

Roughly 24 hours after the attack, video and links to an anti-Semitic “manifesto” published a week earlier by the gunman were also still available online using a simple keyword search on popular anonymous online forum 4chan.

Yesterday’s assault in city of Halle, which left two people dead, took place as Jews marked the holy day of Yom Kippur, with the gunman streaming the attack live online.

Twitch says it was viewed live by just five users and a recording was seen by 2,200 people before it was flagged and removed.

But as of this afternoon, the full video was still available on multiple sites promoting violent and sexual content, including BitChute and 4chan.

According to reports, throughout the video of the attack that he live streamed using a helmet-mounted smartphone, the gunman becomes increasingly enraged at his own ineptitude.

In the earliest minutes he berates his laptop as it takes too long to load programs and find a wireless signal, while later he curses as his homemade weapons fail to fire.

Unable to breach the entrance of the Jewish cemetery outside the synagogue, he shoots a passing woman, later firing another burst into her lifeless body and shouting “Pig!”

But he reserves his harshest language for himself, calling himself a “(expletive removed) idiot,” a “failure” and a “loser.”

Bleeding after a gunfight with police as he flees town in his crippled vehicle, he apologizes to the imagined audience watching online.

“That was it guys. A total loser,” he says into the lens before hurling the phone out of the car.

Around 2,200 people are believed to have watched his blundering, violent rampage on games streaming platform Twitch, the Amazon-owned company said — five of them live.