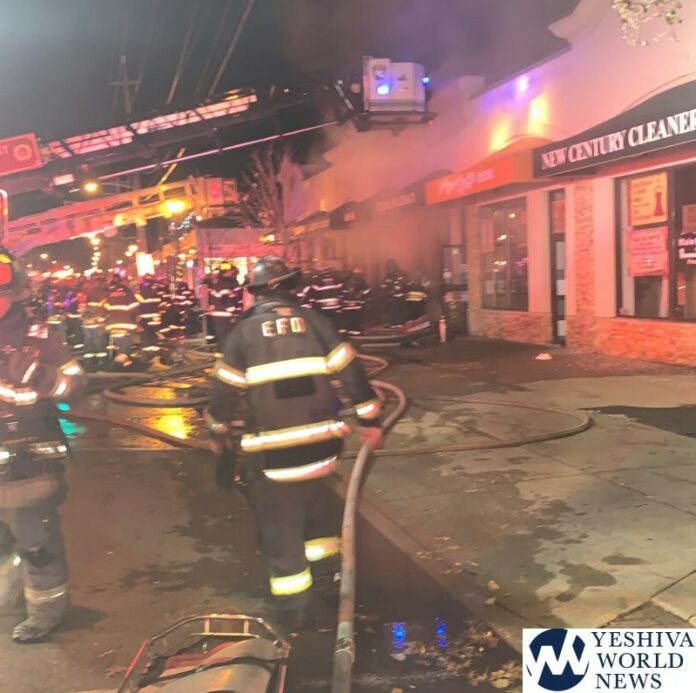 An early-morning fire destroyed a row of five stores in Cedarhurst, Friday morning.

It happened at 604 Central Avenue, when the Lawrence Cedarhurst Fire Department received reports at around 2:47AM reporting smoke coming from the building.

Firefighters arrived in minutes, but faced heavy resistance at the beginning due to numerous storage partitions in the basement.

The fire quickly spread through the basement to all the stores, destroying a restaurant, pizzeria, ice cream shop, pharmacy and cleaners, almost all are Jewish-owned businesses which service the community. Among the stores destroyed were Mikes Burgers, Josh’s Pizza, Ezra Pharmacy and a dry cleaners.

Rockaway-Nassau Hatzolah responded to the scene, but thankfully, there were no injuries were reported. 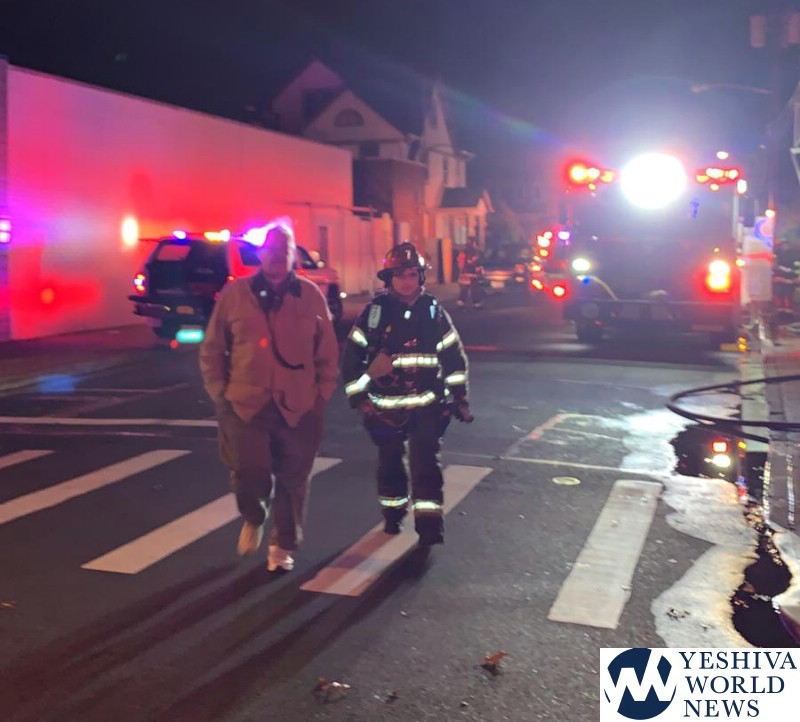 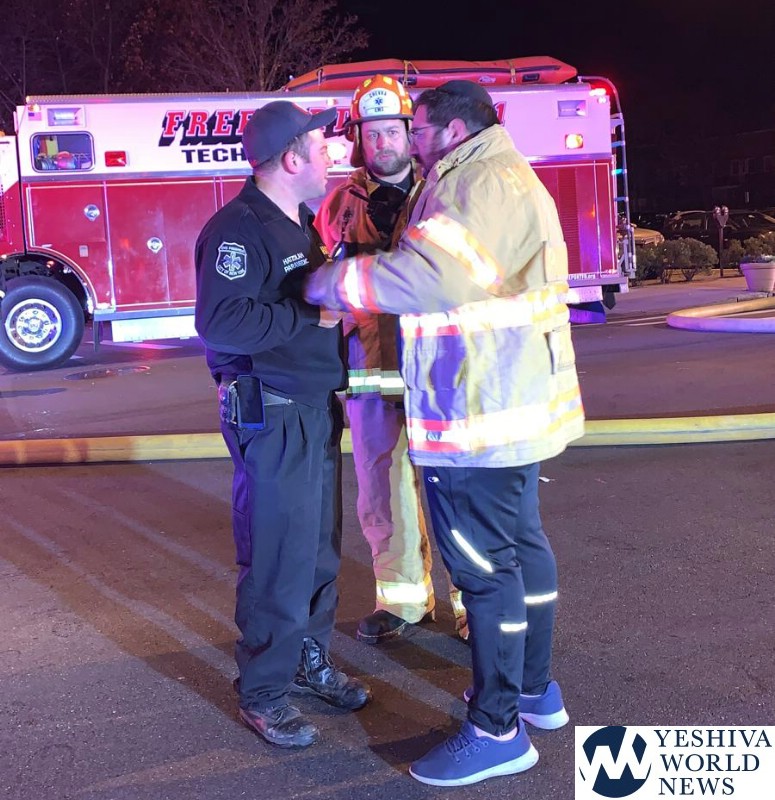 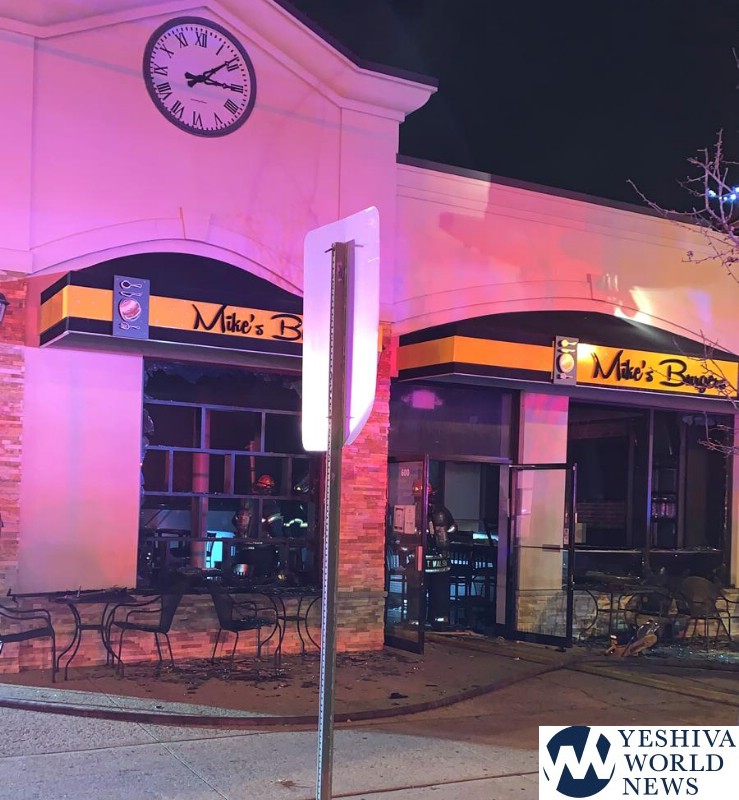 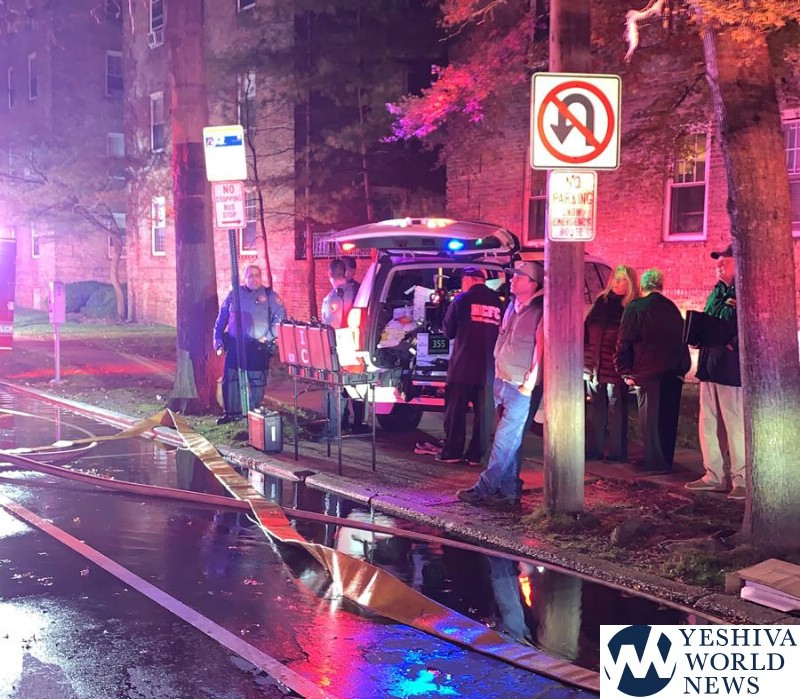 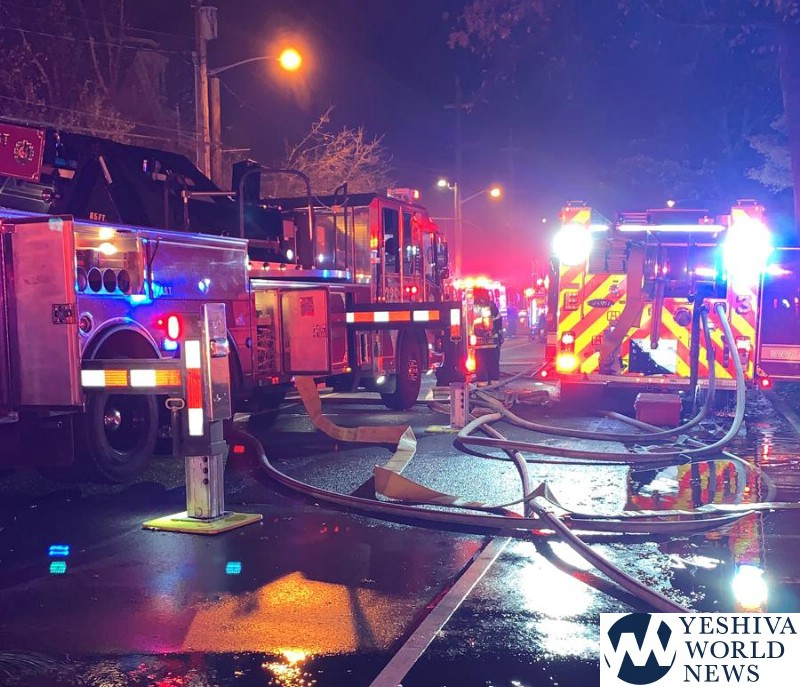 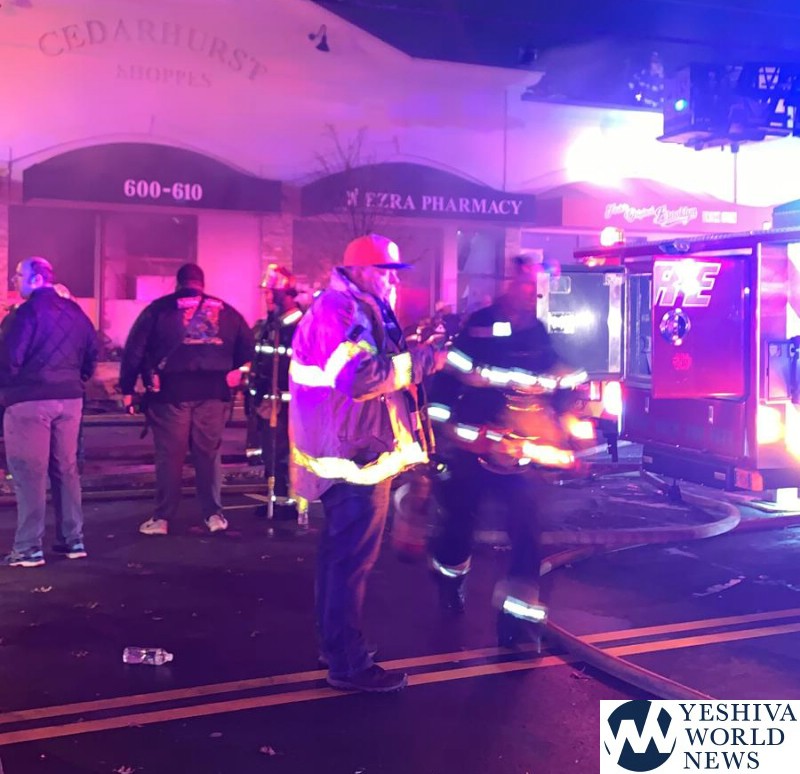 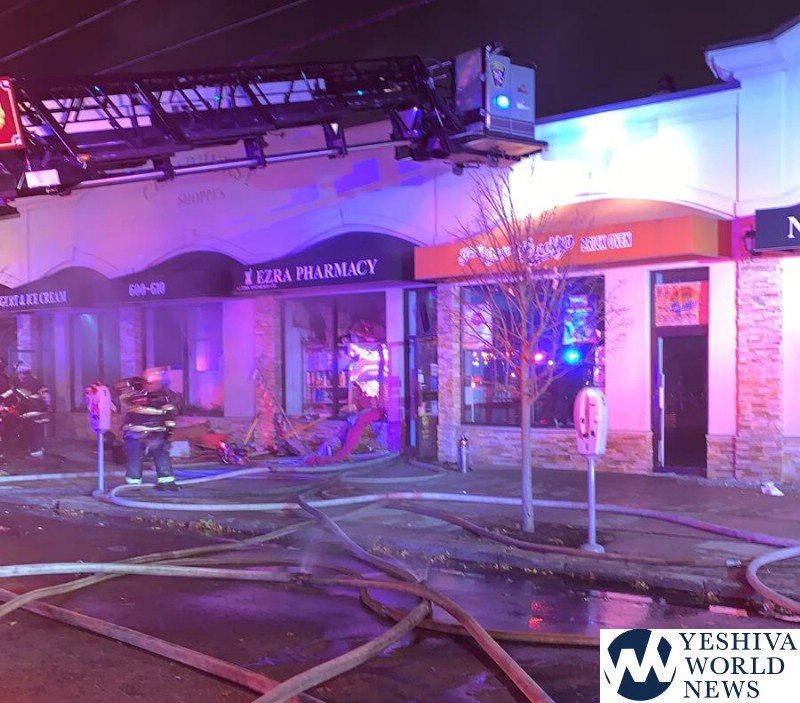 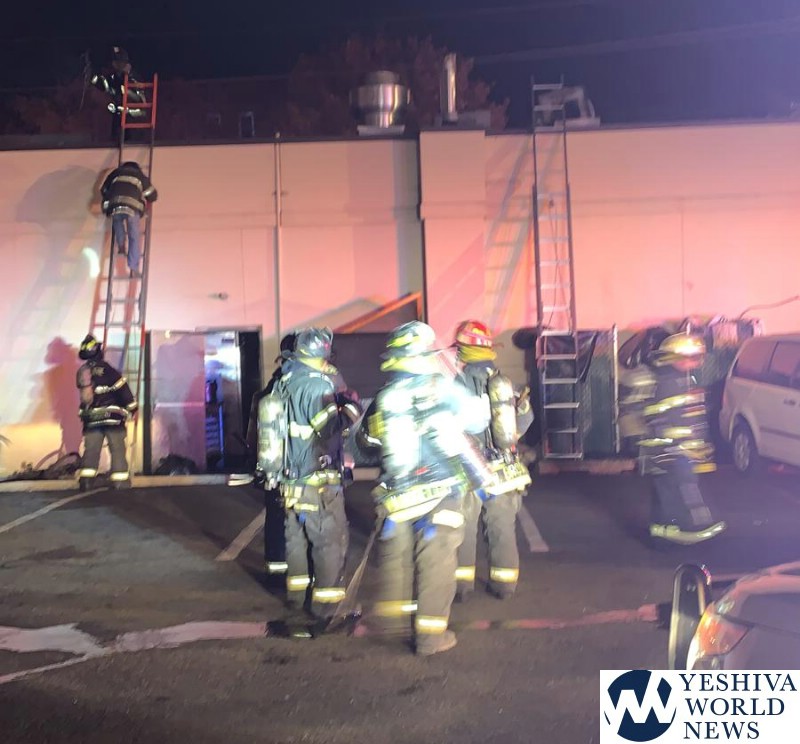 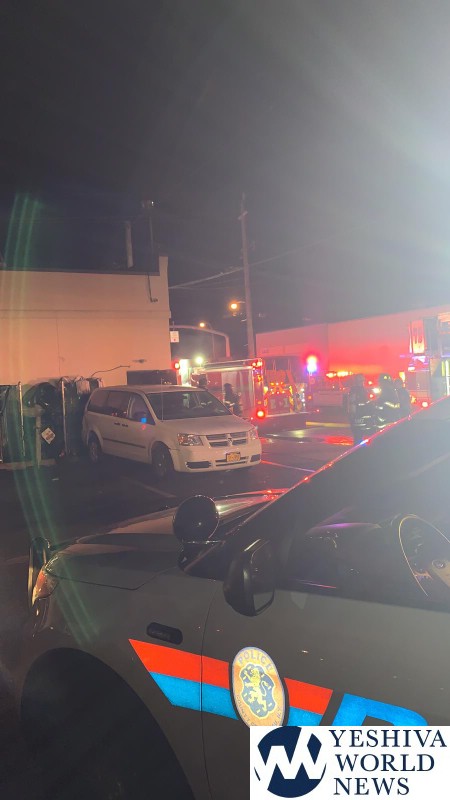 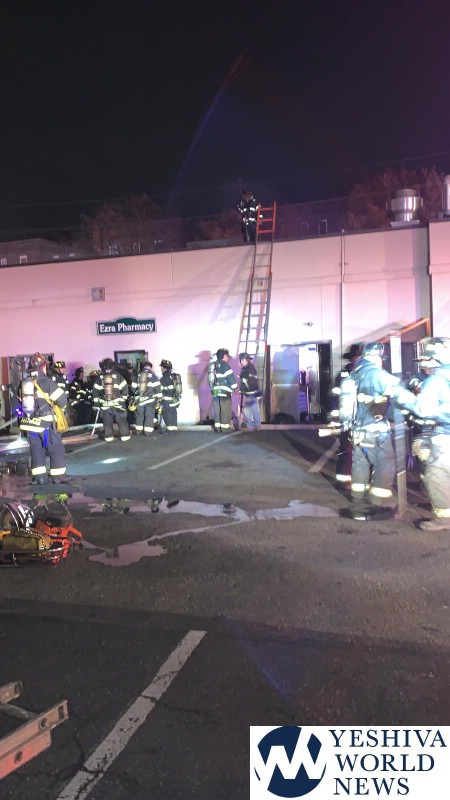 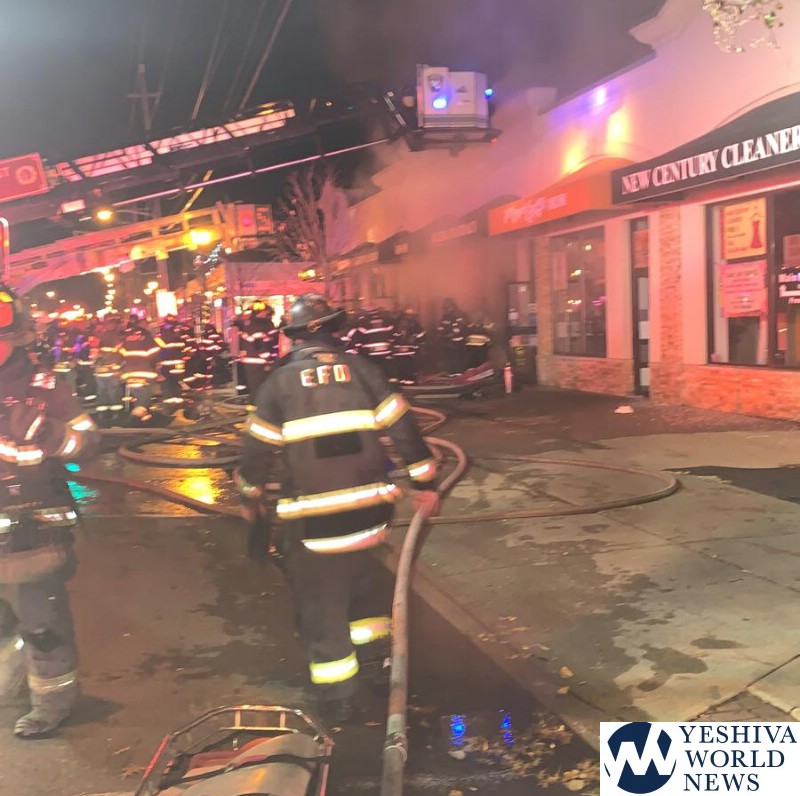