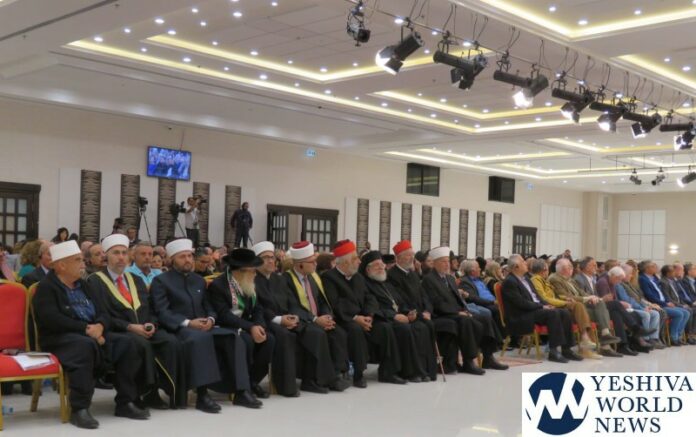 In a shocking video that was posted on social media on Sunday, Left-wing Israelis from the “Peace Now” organization began booing a speaker, Meir Hirsch from the radical Neturei Karta sect, who was addressing the gathered crowd at the Mukata in Ramallah during a peace conference.

Hirsch, who was invited and honored by Fatah, had said that the entire country of Israel, its very existence breaks international law and that the only way to combat it is through the BDS movement. Hirsch also stated that Zionists have no right to represent the Jewish people.

The Peace Now activists began booing Hirsch while he was talking and needed to be called to order by the organizers of the event. One Neturei Karta follower in the crowd shouted back at the Peace Now activists saying: “You smelly left-wing liars, you also participated in the butchery. You did it.”

Just two weeks ago, YWN published a video of Hirsch, where he prayed that Israel should be erased, and that the entire world should worship Allah. 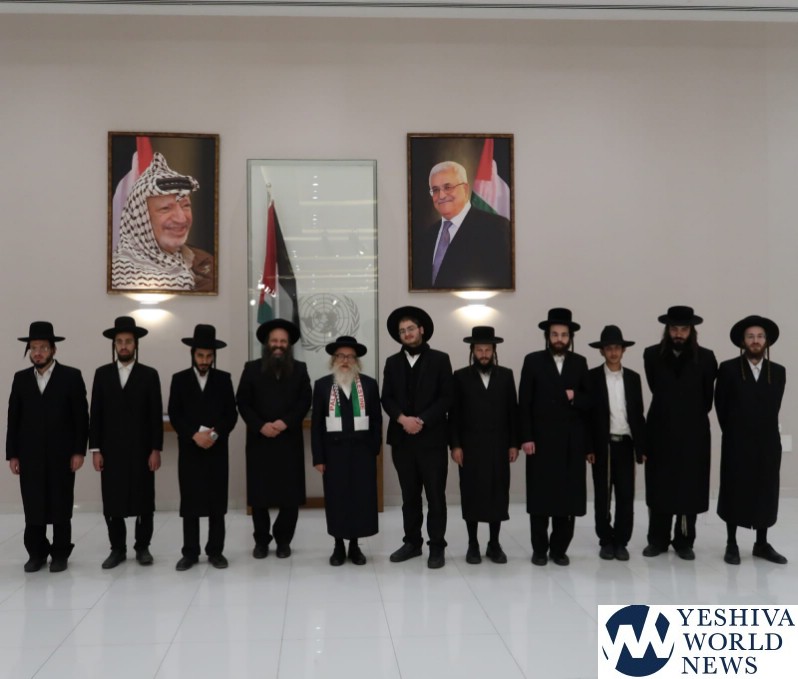 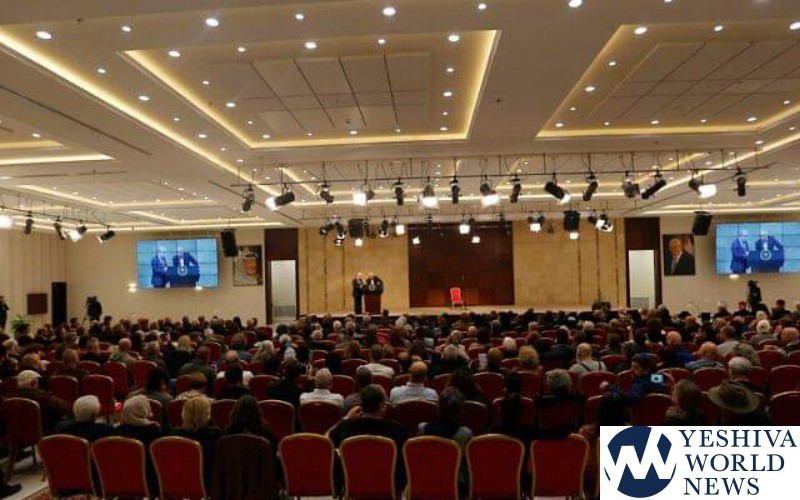