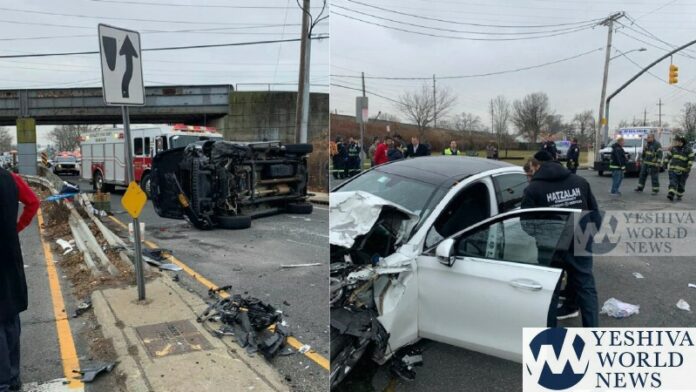 Just hours after a man was struck and killed by a vehicle on Peninsula Boulevard, there has been a serious crash on the same street.

Rockaway-Nassau Hatzolah was on the scene at 11:45AM at the intersection of Peninsula Blvd & Harris Ave in Hewlett. The crash involved two vehicles – one of them overturned.

Unfortunately, the victim was pronounced deceased at the hospital. Achiezer / Chesed Shel Emes were on the scene working with authorities to see if their assistance was needed.

Sources tell YWN that a driver of the other vehicle was taken into custody by Nassau County Police. The reason for the arrest was unknown.

The earlier incident took the life of a Jewish man on Peninsula Blvd near Edward Avenue in Woodmere. 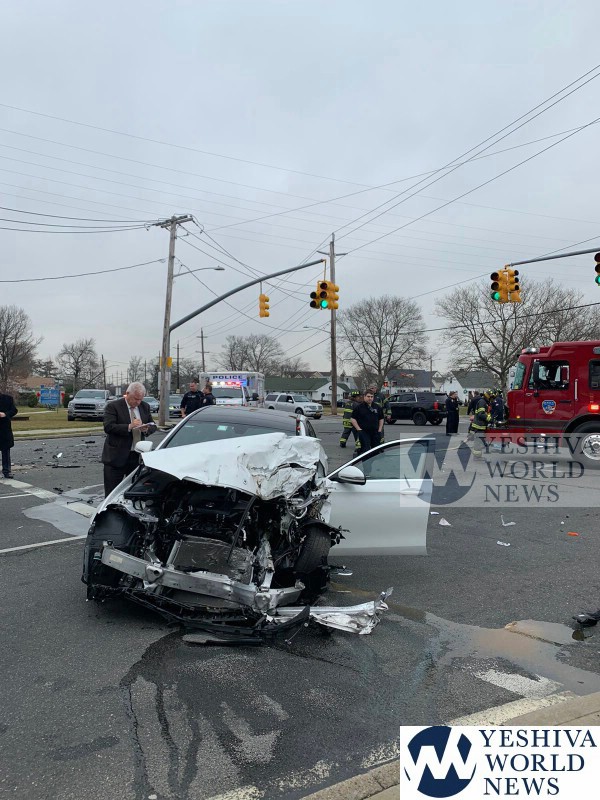 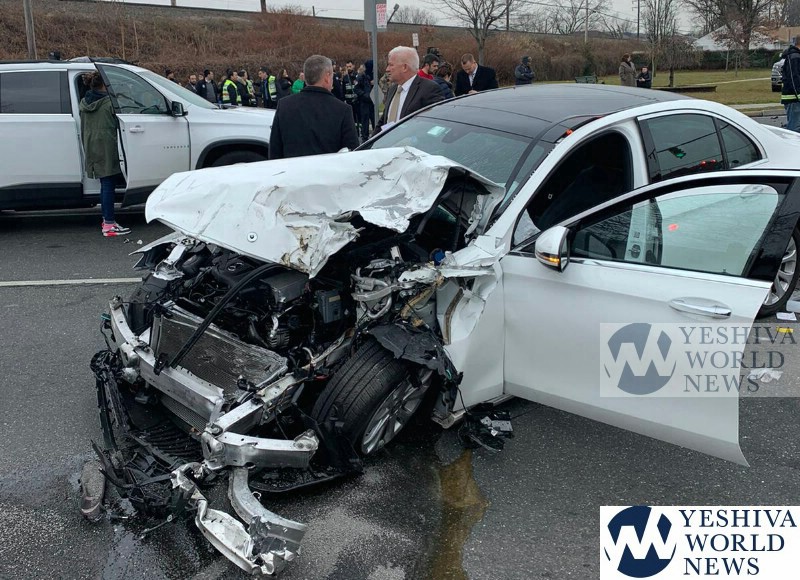 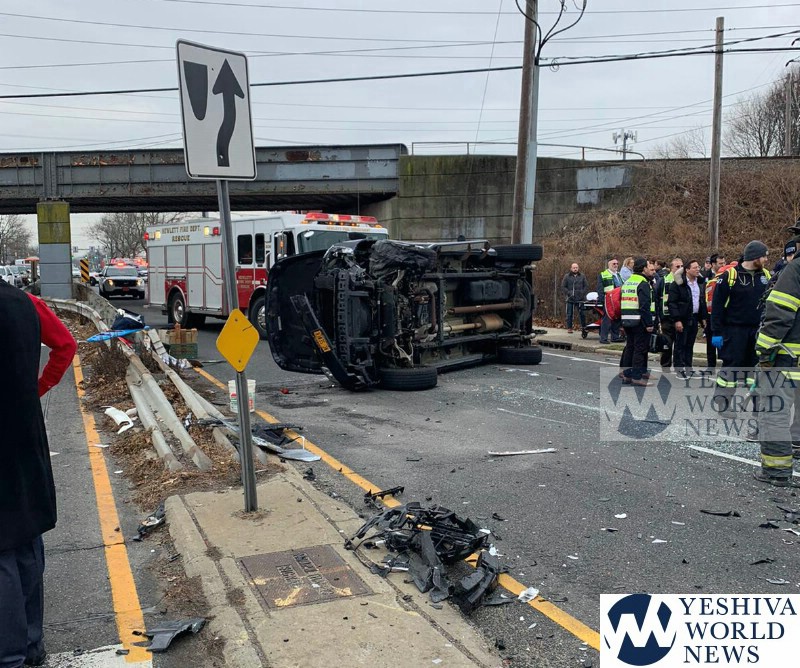 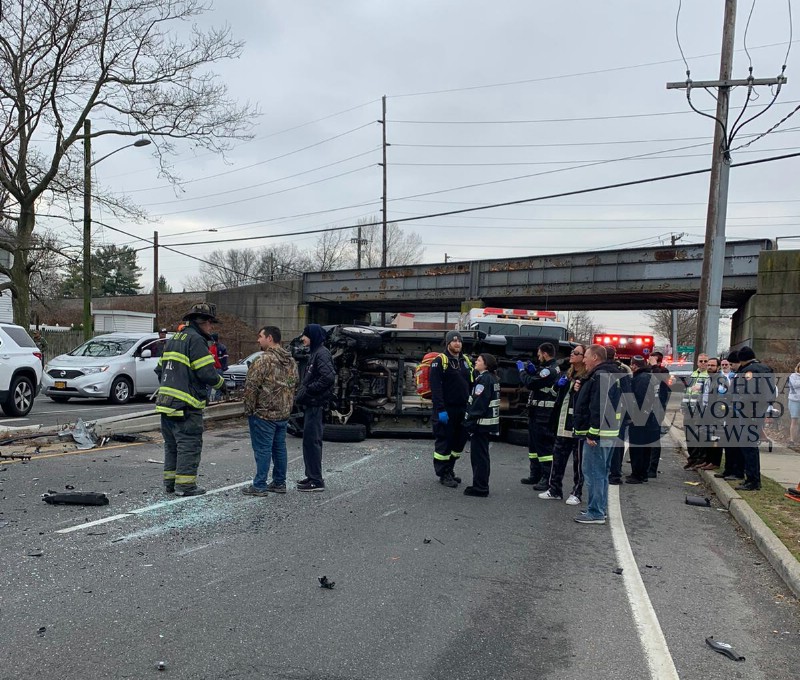 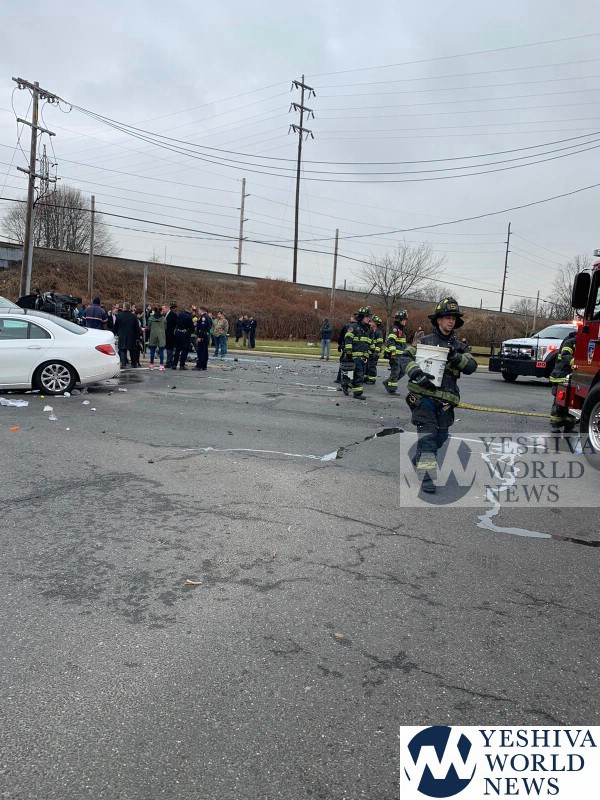 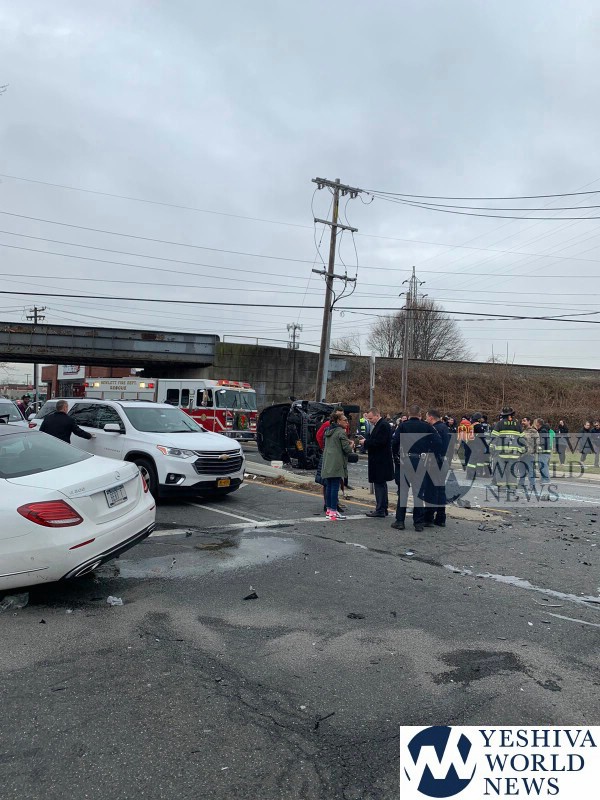 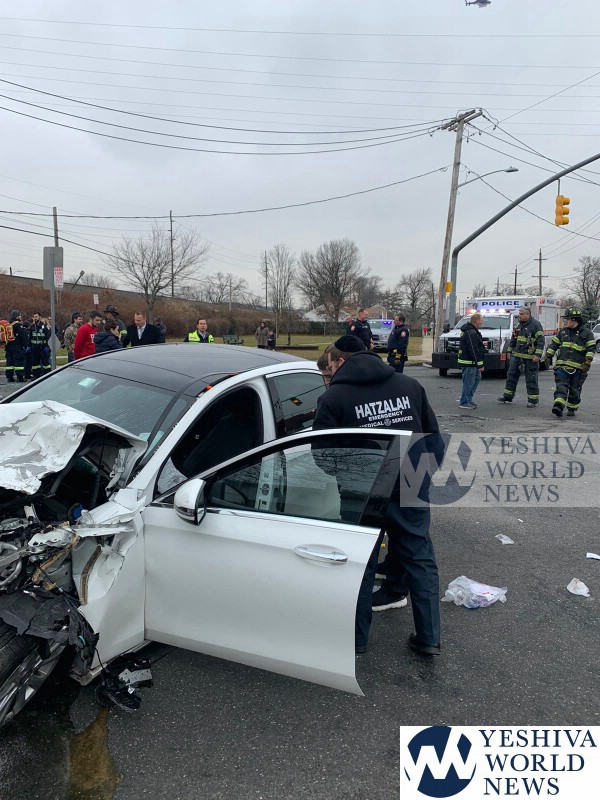 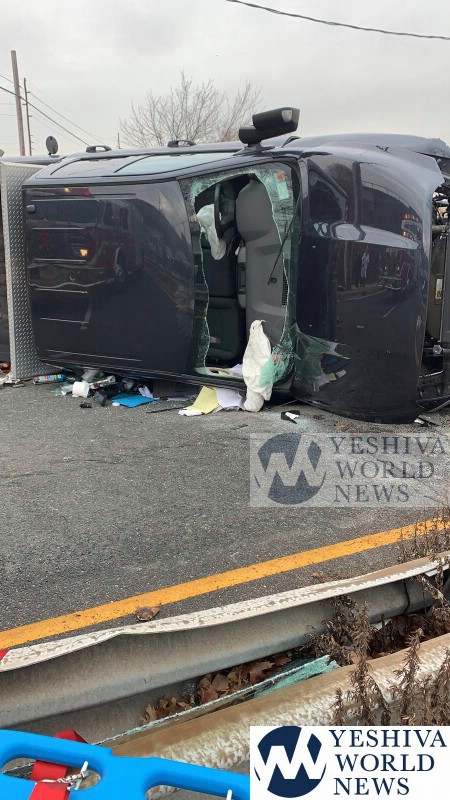