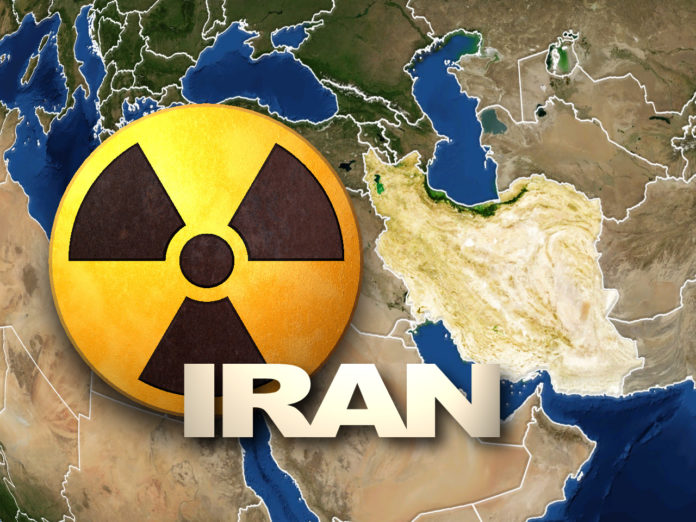 According to the annual intelligence assessment issued by the IDF Military Intelligence Directorate and presented to the political echelon on Tuesday morning, Iran is continuing to process Uranium at a slow pace and will be capable of enriching enough material within a year to produce one nuclear bomb.

The presentation of the assessment report was delayed a week because of the high alert level caused by the killing of Qassem Soleimani by the United States.

The assessment added that while the bomb would only take the Ayatollahs one year to produce the production of a missile capable of deploying the bomb would take another two years at least.

The assessment also touched on the situation in Syria stating that Iran will continue to maintain a presence, Turkey will continue to conquer new territory and Russi will consolidate as much power as they can and build up forces there. In addition, the Assad regime will be required to decide on the future of the Iranian presence in the country also over the next year.