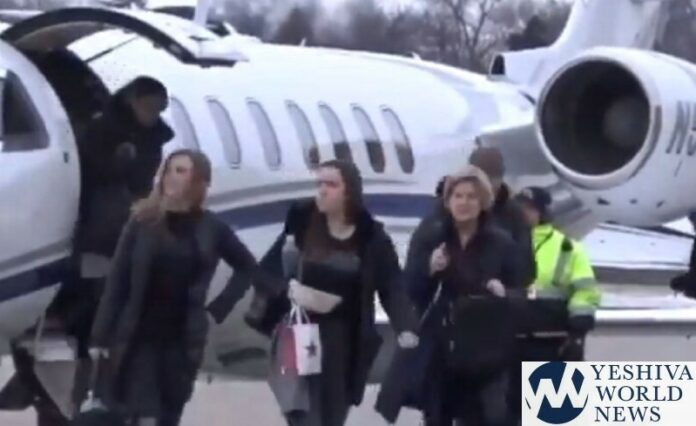 A viral video shows Elizabeth Warren, whose Democratic presidential campaign has made railing against the “rich and powerful” a central theme, stepping off a private jet in Iowa Monday night.

The Massachusetts senator was returning to the state after spending Monday in Washington, D.C., for the closing arguments in the impeachment trial of President Trump.

At one point in the video, Warren seems to walk behind a staffer after apparently noticing the camera filming her in Des Moines.