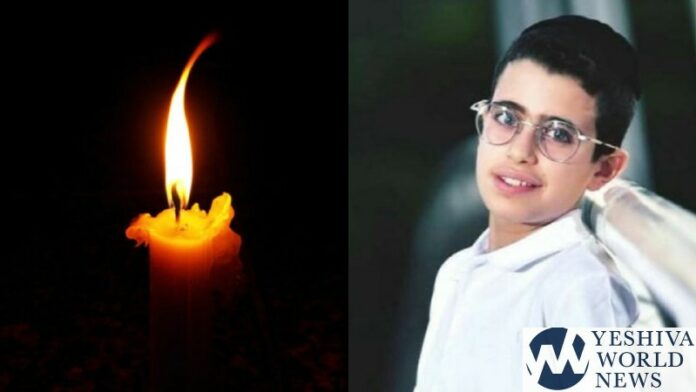 In a horrific tragedy, 13-year-old Daniel Cohen Z”L was fatally run over by a cement truck in Tel Aviv on Wednesday.

It happened on Derech Moshe Dayan Street just after 4:00PM.

Emergency personnel rushed to the scene and attempted to save his life, but were unfortunately unsuccessful.

The Levaya was held tonight at 11:00PM at the Yarkon Cemetery.