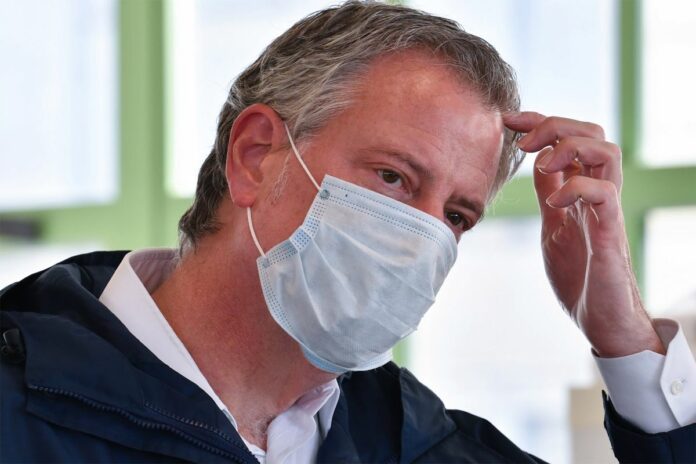 CBS reporter Rich Lamm asked NYC mayor DeBlasio about the insane spike in illegal fireworks being shot off around all parts of NYC the past few weeks.

According to the NY Daily News, data from 311 shows that a whopping 1,249 complaints about illegal firework usage was made between June 1 and June 14. That’s compared to a mere 21 complaints during the same period last year.

Listen to the Mayor’s response below: