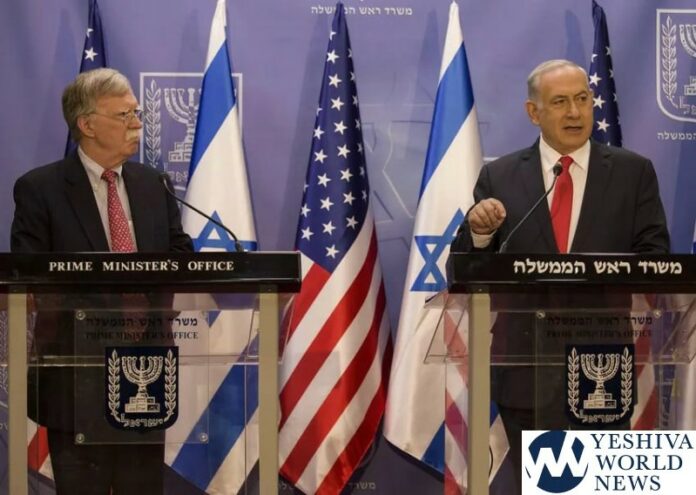 In “The Room Where It Happened: A White House Memoir,” the famously hawkish Bolton wrote that “On Iran, I urged that he press ahead to withdraw from the nuclear agreement and explained why the use of force against Iran’s nuclear program might be the only lasting solution. ‘You tell Bibi [Israel’s Prime Minister Benjamin Netanyahu] that if he uses force, I will back him. I told him that, but you tell him again,’ Trump said, unprompted by me.”