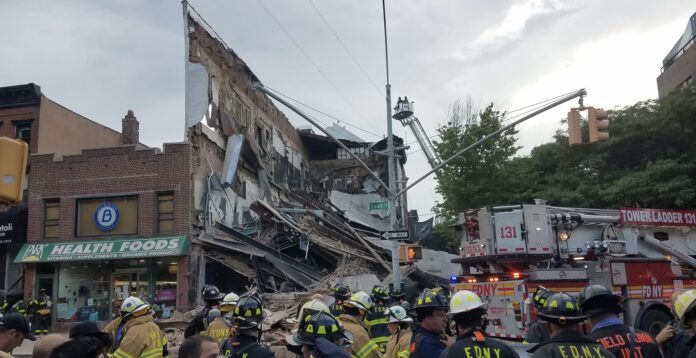 Emergency personnel are on the scene of a building collapse in Brooklyn.

The incident was reported at 338 Court St. just after 4:30PM on Wednesday.

A partial stop work order had been issued for failure to maintain the building and it appears to have been under construction.

The building housed a gym called Body Elite on the first floor.

The building is a three story building under construction. FDNY reports all workers have been accounted for. FDNY has pulled all members from conducting searches do to the possibility of a secondary collapse. 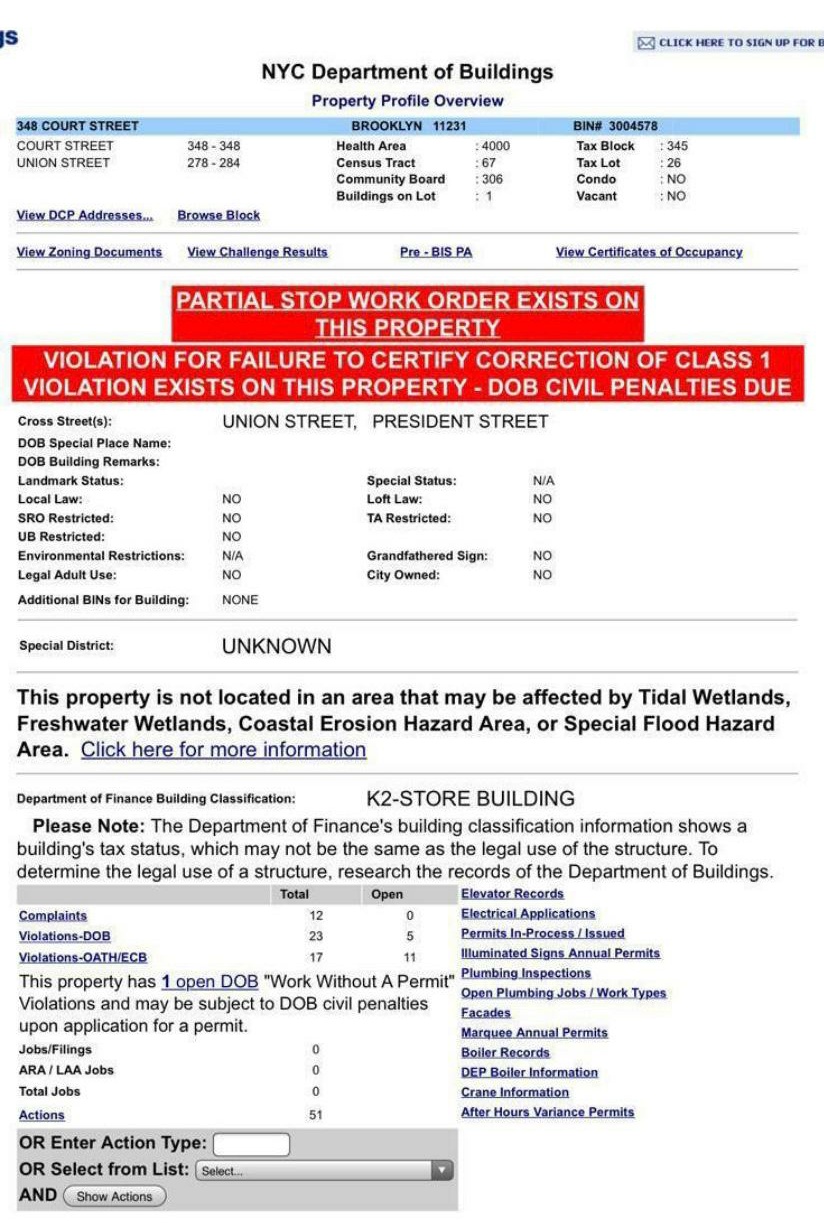 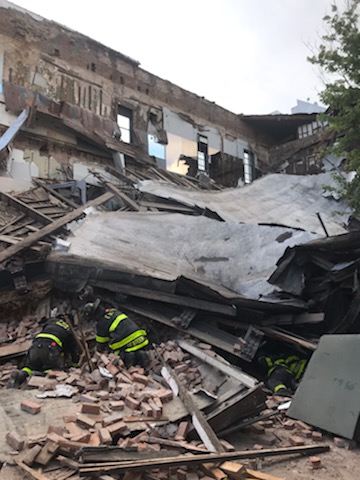 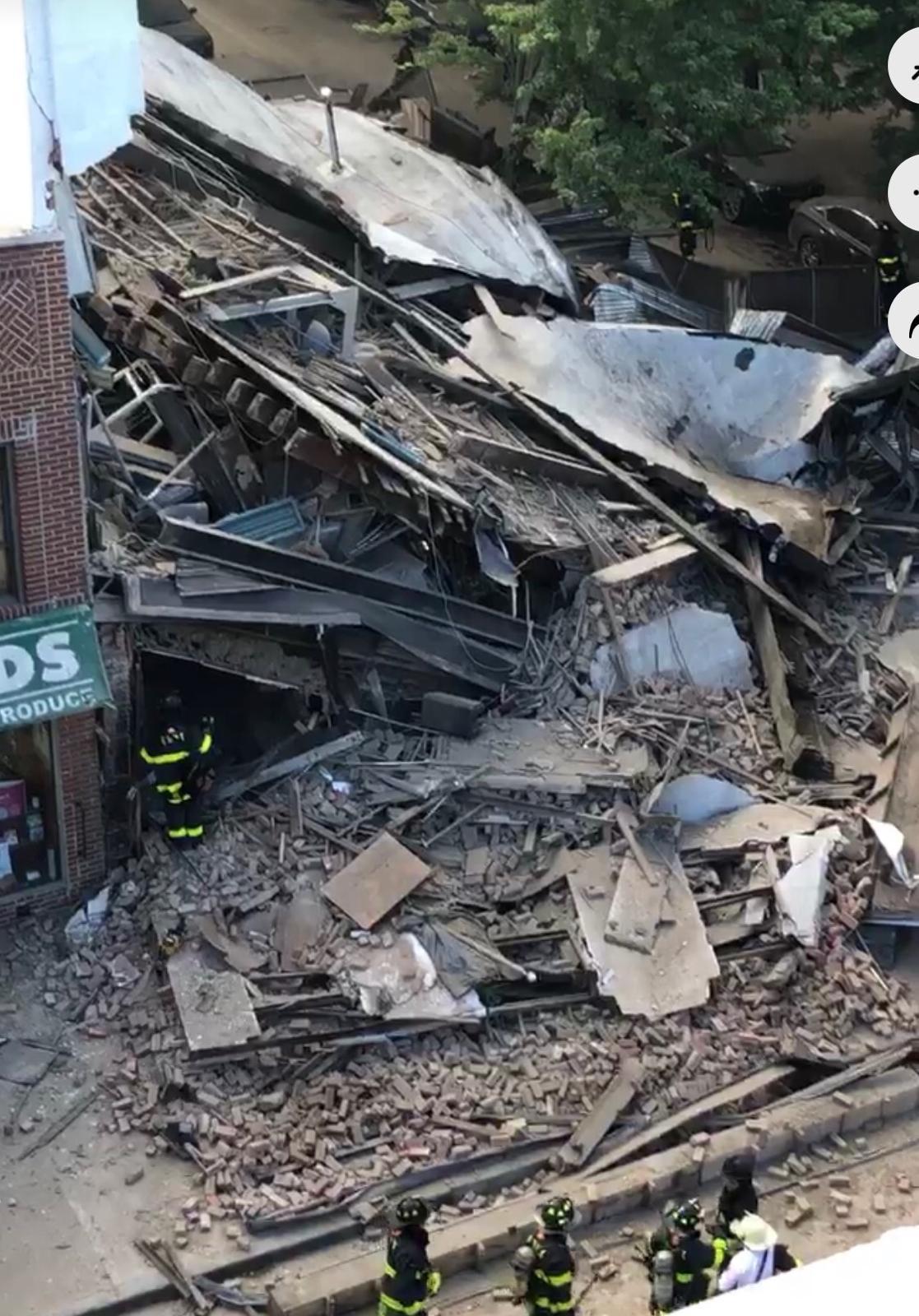 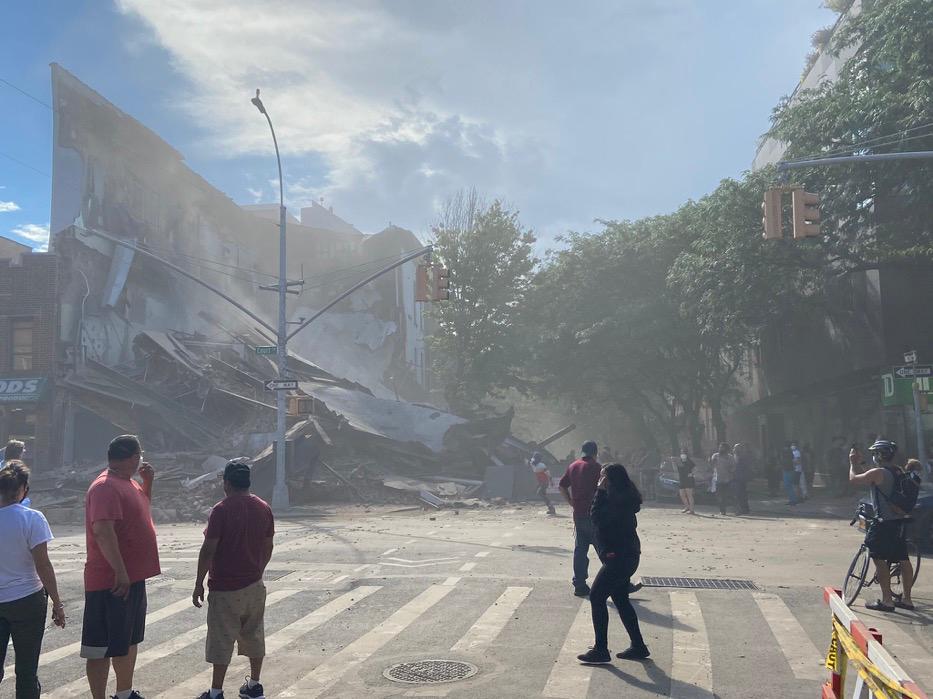 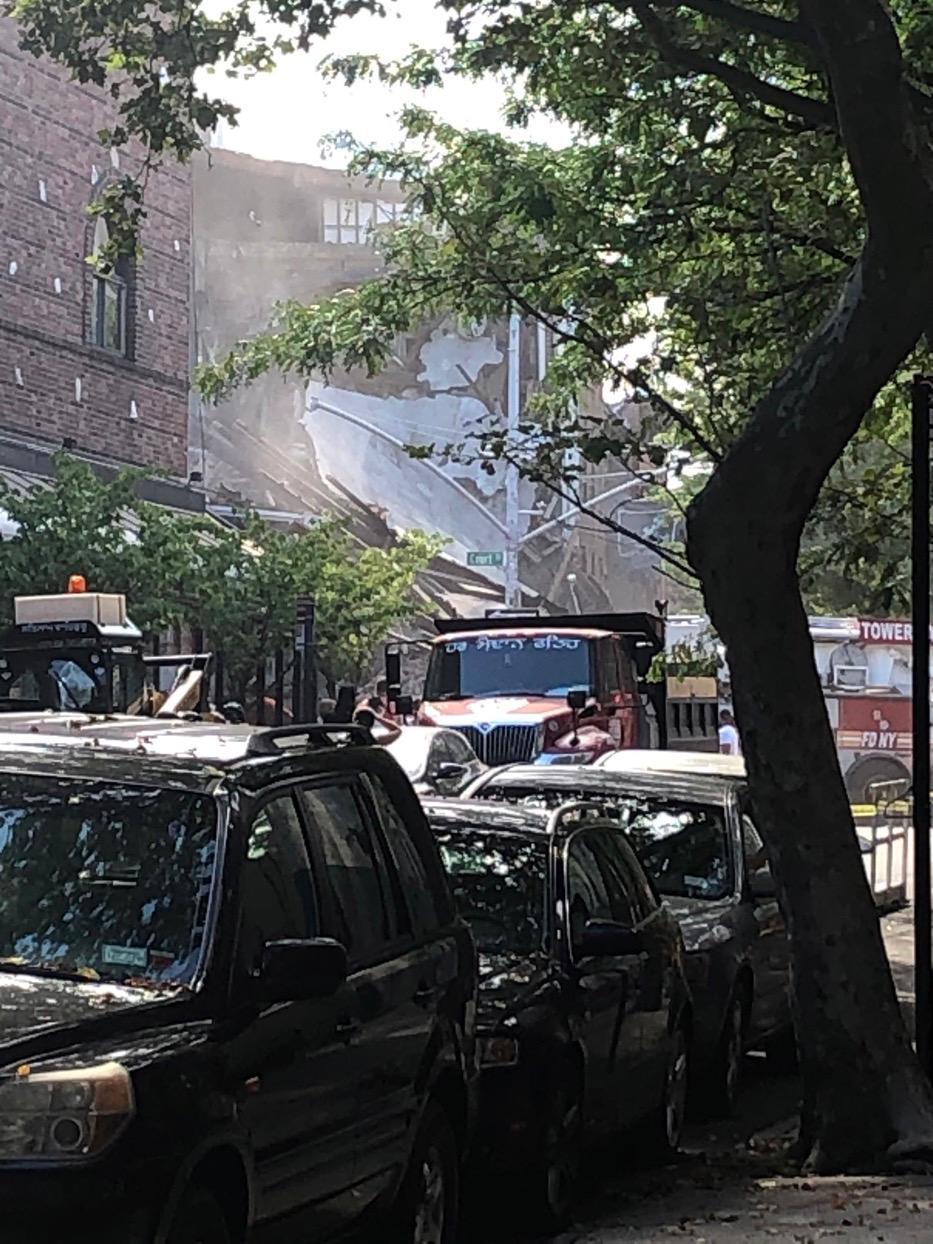 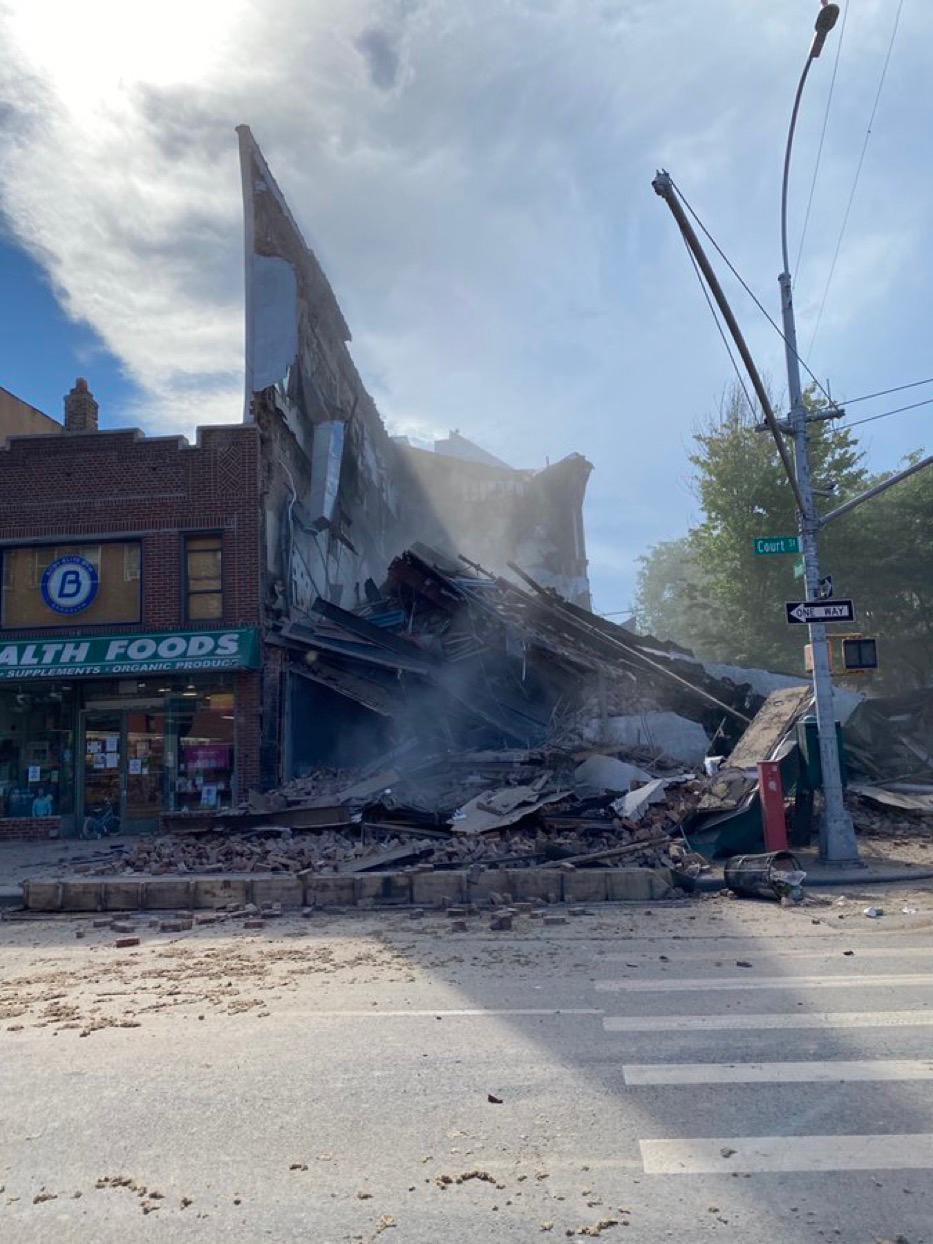