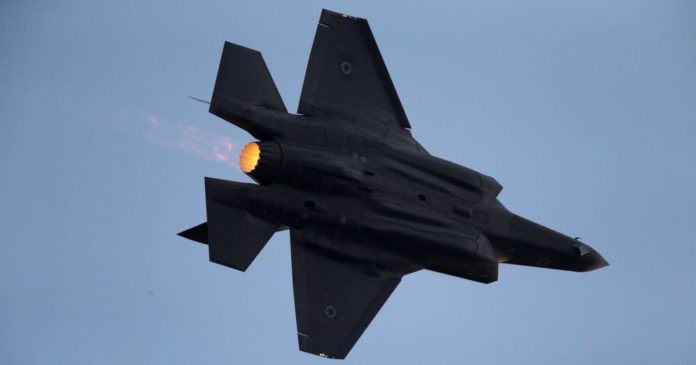 Kuwaiti based newspaper Al-Jareeda reported that Israel was responsible for two blasts that occurred at Iranian facilities in the past week.

Al-Jazeera reports that the aircraft took off from southern Israel and carried out the bombing run without the need to refuel.

Israeli officials have neither confirmed nor denied these shocking reports.