Two serious crashes this morning forced the full closure of Route 17 at Exit 119 – both eastbound and westbound.

In one incident, one victim suffered serious injuries after a multi-vehicle crash on Route 17 heading Eastbound.

Emergency personnel – including Catskills Hatzolah – were dispatched to the crash which happened at around 9:30AM. The crash involved two vehicles, one of which overturned two times.

Hatzolah Paramedics requested a Medevac for one of the victims, who suffered serious injuries. The chopper landed on the highway, and evacuated the victim to Westchester Trauma Center. An additional stable victims were transported by Hatzolah to Orange Regional Medical center.

Meanwhile, at 8:00AM, a overturned tractor-trailer dump-truck overturned on Route 17 heading westbound. The truck was carrying crushed stone, and took nearly two hours to clean up. The driver suffered minor injuries.

The State Police were on the scene investigating both crashes.

Earlier this morning, at around 6:00AM there was a truck involved in a serious crash on Route 17 near Exit 128. 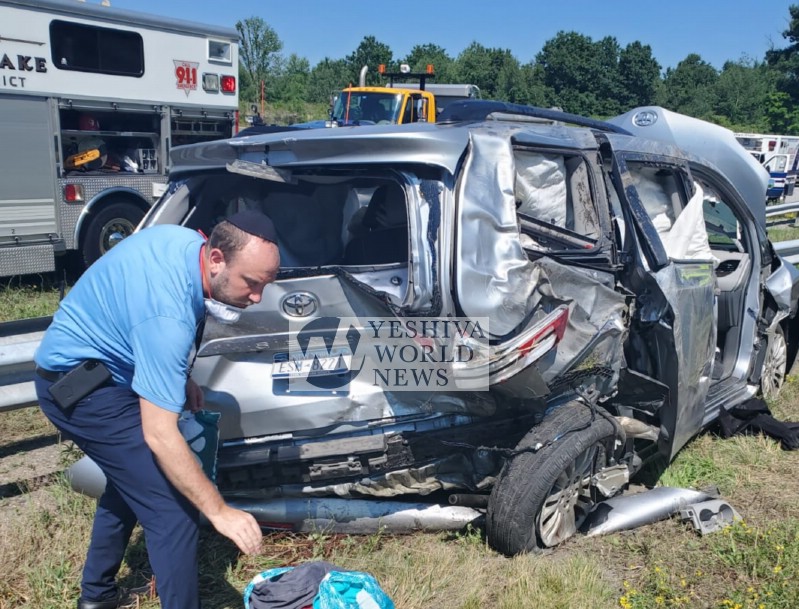 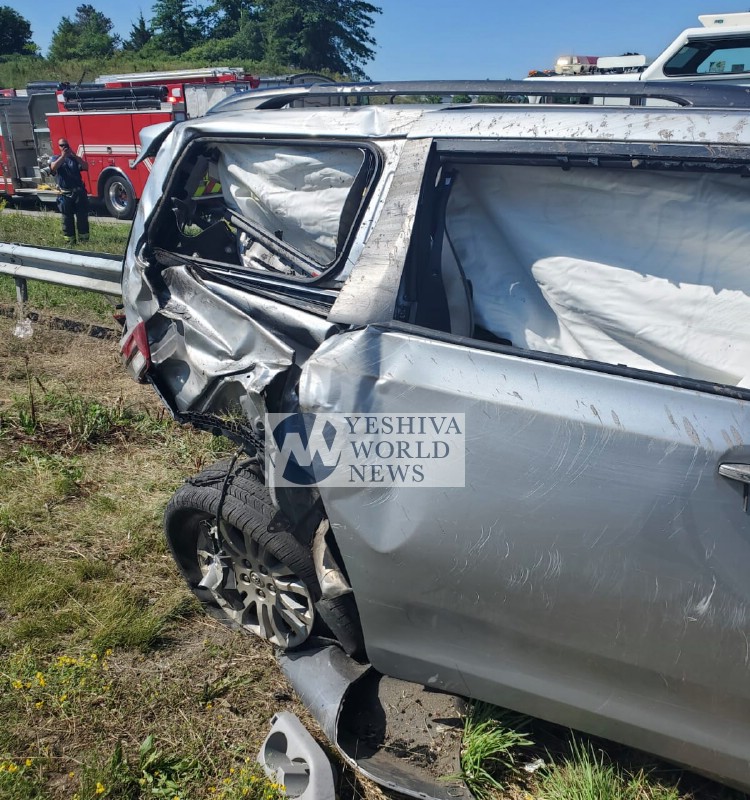 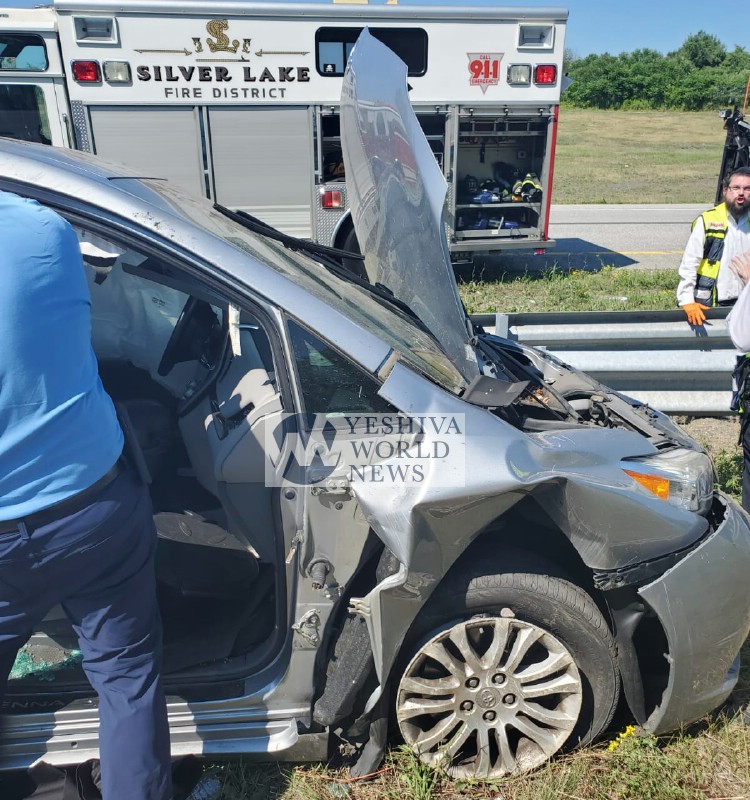